Hello gentlemen, I believe I posted a picture of this car here about five years ago, but I thought I would share a few more again before the old car goes down the road. My dear old Dad recently passed away a week and a half ago in Cornwall, England at 93 years young. He always called this an original Jaguar after the SS sidecar company.
The car has some race history, I was with hime the day he bought it when we lived in Guernsey, C.I. Fifty years ago.
It was a mess as it was used as a sand racer out on Vazon Bay and also a hill climber. It didn’t see an easy life , 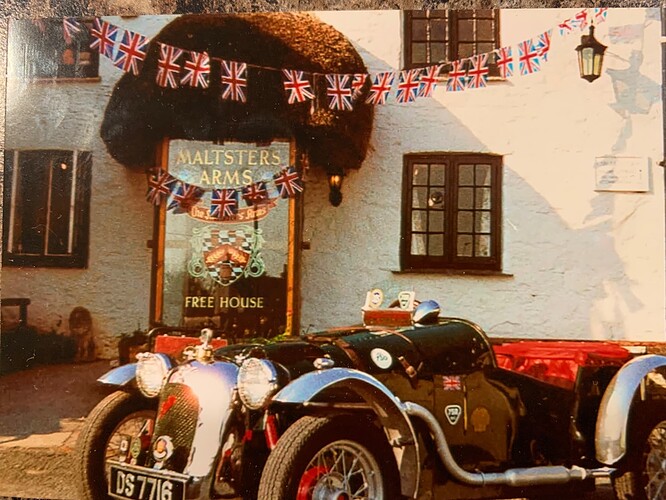 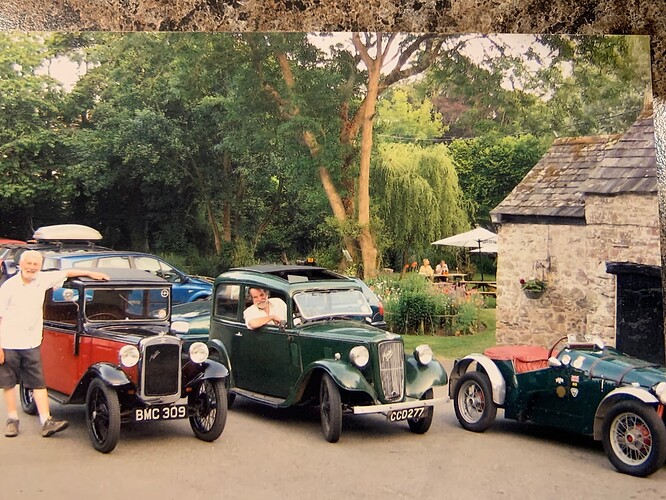 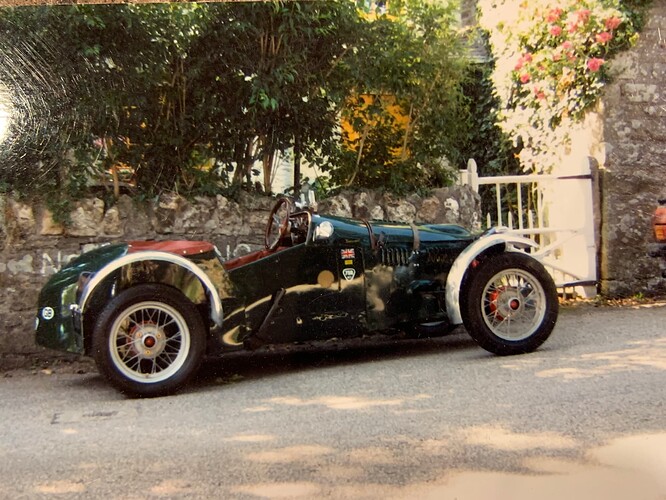 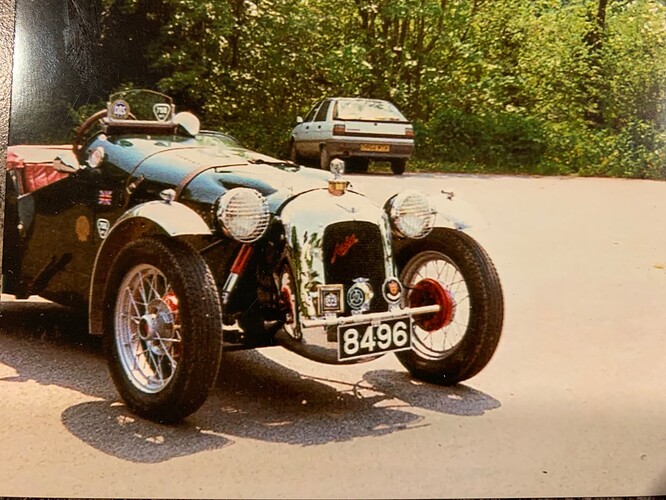 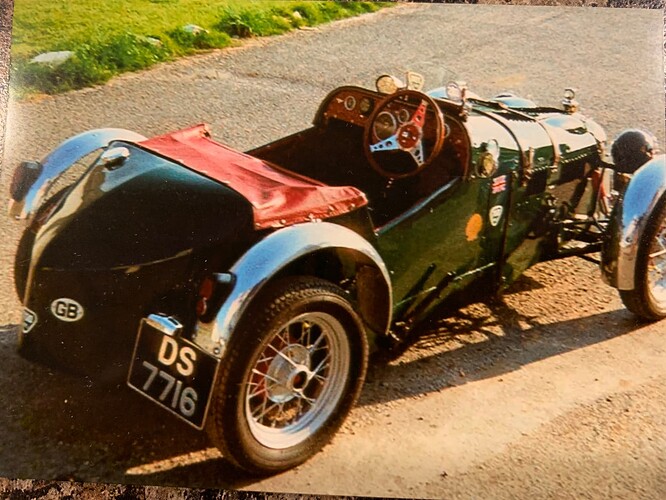 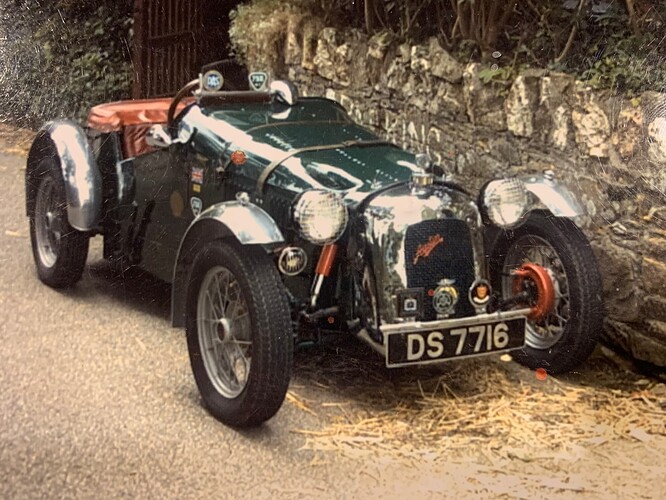 image1920×1440 272 KB
fair to say. My Dad found it parked and neglected in a farmer’s field. I believe he said he paid the farmer 150 quid as the Brits like to say. It wasn’t the fastest car in the world but it sure put a smile on his face. It’ll be going to a new home apparently once the solicitors figure it all out.
Not sure if it classifies as a true old Jaguar on this pre war forum, but I thought I would share anyway.
No pictures complete without the one in front of his favourite pub. Not sure about some of the cropping of pictures but I don’t think his eyesight was the best anymore.
4 Likes
Rob_Reilly (Rob Reilly) October 7, 2021, 3:33pm #2

Hello Gary, and thanks for sharing those pix. It indeed appears to be a Swallow radiator shell, so certainly appropriate for this forum.
Difficult to guess how much else of Swallow origin remains, as Swallow built only bodies and put them on Austin chassis, but did not build bodies like this old racer.
I’ve read that it was not unusual for people in the UK to turn old Austin 7s into stripped down racers, just as people here in the USA did it to Ford Model Ts. We call them T-Buckets here.
Possibly when your Austin-Swallow 7 was new it may have looked something like these. 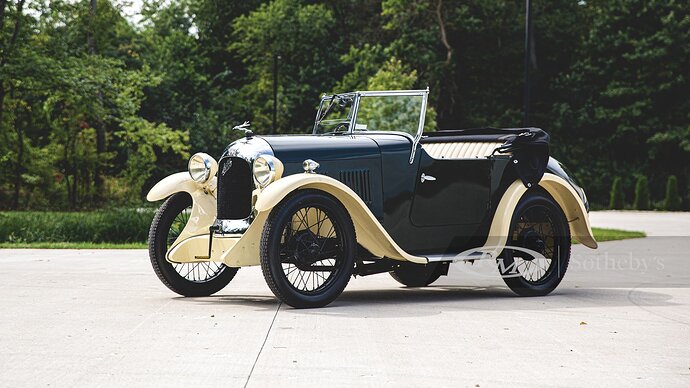 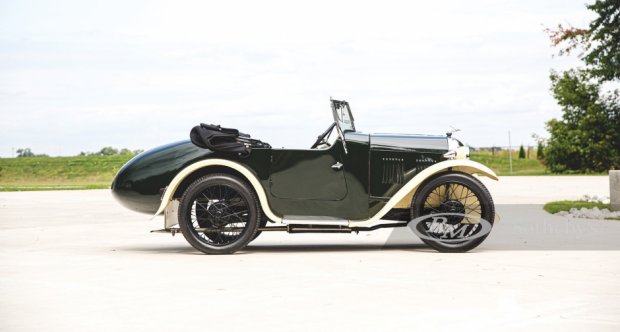 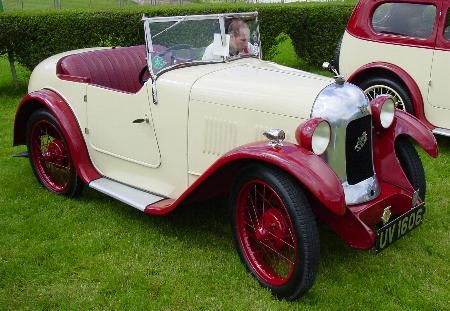 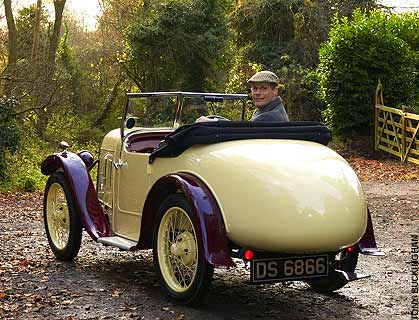 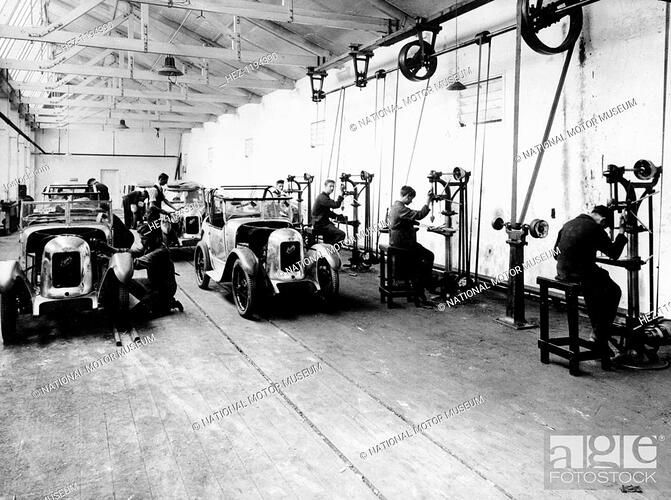 Very nice to see it and certainly a worthy member of this forum. Thanks for posting.
Peter.

Thank you gentlemen for the comments. From what I recall he had the backend of the car fabricated locally. When he bought the car it had one of those flat ends on it like you would see on a old MG.
I wasn’t fond of the shape at first and thought at the time it could have been a better job. Maybe it just grew on me a little more over time.They featured the car a lot at local shows and in the local Cornwall newspapers. I guess its all in the eye of the beholder.