A "Jaguar" Concept Car You've Probably Never Heard of Before 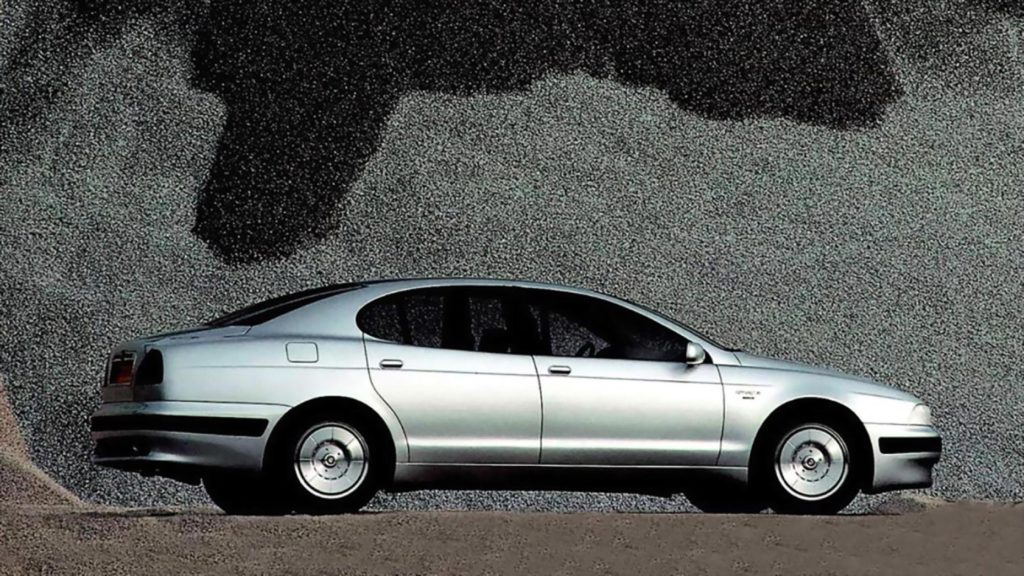 The 1990 Kensington concept car was created by Italdesign and based on a contemporary Series III Jaguar XJ12. It was shown at the 1990 Geneva and Birmingham auto shows.

One could argue, as Top Gear does, that creating a new concept car for a major car maker, without being invited to do so, is the automotive equivalent of of camping outside someone’s office until they give you a job. Only in this case, Jaguar didn’t bite.

That said, it was a modern design, and in some ways it foreshadowed Jaguar’s X351 incarnation of the XJ, introduced in 2010.

Even though Jaguar didn’t bite, the concept wasn’t a complete failure for Italdesign. It ended up going into production as the Daewoo Leganza in 1997. No V12 engine, though.

Nice-looking ride! Did not know anything about it.

Not quiiiiite the same…