Anyone need a pair of good used shocks off an 86 V12 XJS?

I just swapped my front shocks out, but the old ones actually seem pretty good. They have 44K miles on them, lower bushing in good condition, no leaks, damping seems fine.

The pressure looks fine. It took some force to compress them, and then they extend again. Not much difference in that respect between the old ones and the new Sachs.

The main difference is that the new Sachs have more (maybe double) the rebound damping.

OK ride is fine , but handling is crap, much to soft ,rear rolls over and fishtails when correcting!

What did you replace the Boges with?

they were 40 yrs old , and one was leaking, so seemed right to replace all .

also the old Boges are NOT Gasfilled, they are stiff on bound and rebound, do not extend.

the new Sachs DO extend but are soft on bound ? some times car bottoms out! same roads as before did not!

I’m sorry, but ALL shocks fitted to the XJ-S are gas-filled. If your Boges did not extend, they had lost gas pressure.

I recently changed out the two front shocks on my wife’s 1990 XJ-S
convertible with new Boge shocks from one of the well known CA USA
suppliers. I have never been happy with the ride in this car so I recently
changed out the front shocks and all the anti-roll bar bushings while I was
working in that area.
I tested the Boge shocks after I removed them from the car to see how
they compared to the new ones that I was about to install. The Boge shocks
that I previously installed in 2005, when we first got this car, took about
2.2 seconds to go from fully compressed to fully extended consistently on
several tries. The new ones out of the box took more than twice as long at
5.8 seconds on several tries. That seems to make sense to me that the
new shocks should do a better job of damping and take longer to extend.
However, this is the first time that I did such a test and have no idea how
long the shocks should take to extend when compressed. As a side note I
also tried the same test on some aftermarket shocks that I removed from my
1986 XJ6 parts car and once I compressed them they never fully extended. I
guess this makes sense if they lost their air charge.

If I understand your test, taking longer to extend can mean more damping (viscosity) in response to a specific force (the gas pressure) or less force (gas pressure) applied to a specific amount of damping. Not conclusive in judging the quality of the shock. If you measured (with, say, bathroom scales) the force registered when just holding the shock fully compressed, and subtract from it the force registered when the shock is extended (i.e. the weight of the shock), you should have a measure of the gas pressure. If that’s the same for both shocks, then the one slower to extend is better (“stiffer” as they say). IMHO.

kirby i’m inclined to agree, but when i extend the Boges fully and use my body weight the 3 not leaking take about the same time to compress, very stiff.

the new Sachs already extended are much softer to compress against the gas pressure!

my XJS 1978 RHD was modified by Aston Martin Tickford into a prototype XJS-C around 1980!

is it possible the owner had replaced shocks with something other than the factory Boges?
there is NO writing or numbers on them! HMM. 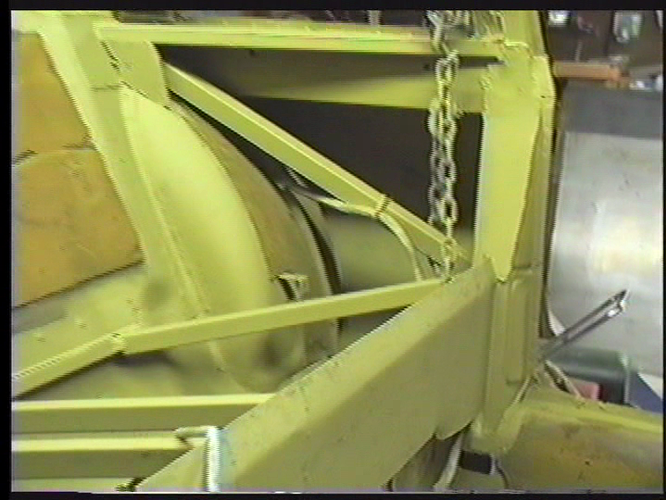 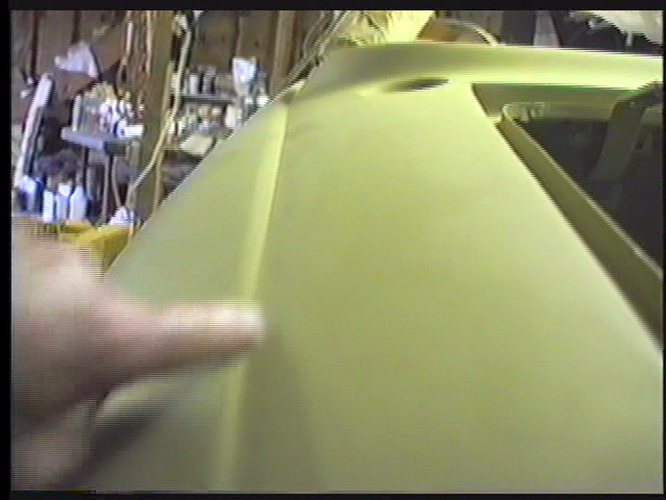 The gas pressure has NOTHING to do with the stiffness of the shock. It sounds like you’re trying to compare stiff shocks that have lost their gas pressure with new, soft shocks. I’m sorry if your new shocks are too soft for you, but your old shocks were dead.

The purpose of the gas pressure is apparently to prevent the shocks from misbehaving during hard use. Like, it prevents the oil from foaming or something. For XJ-S owners, the most obvious impact is that shocks that have lost their gas pressure cause the car to ride about an inch lower.

Correct. What it has to do with (besides its intended anti-foam function) is spring rate–which is increased slightly, thereby adding to the ride height.

OK why does the car handle badly, with the new Gas shocks, bottoms out on certain dips in the road?

also on some quick manuvers she wags back and forth (fishtailing) correcting,
but takes the same dips better with the old stiff shocks!

hard use and foaming is never gonna happen with me(i’m beyond that stuff).

i may just find another NO gas shock to match the 3 that i like !

plus i dont like the high asck end , looks silly on my car! 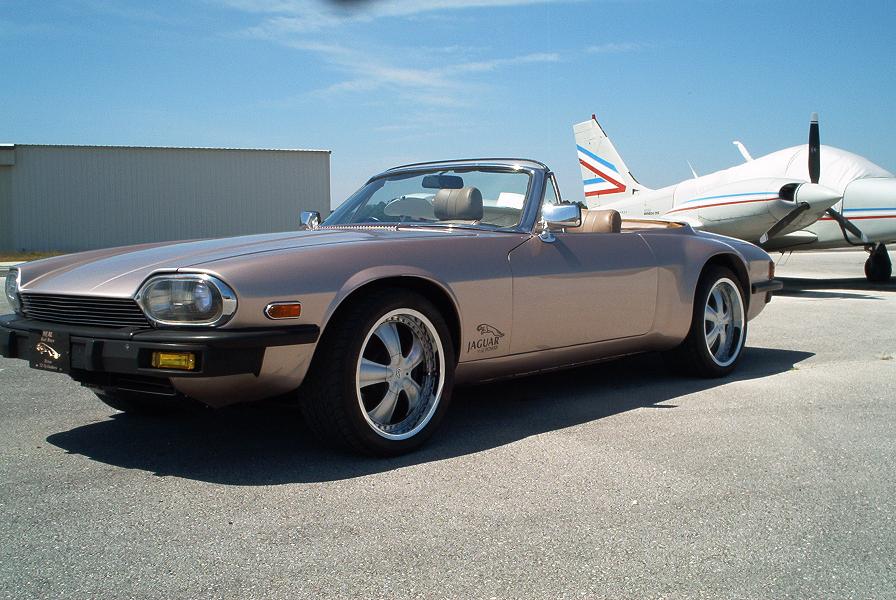 sorry kirby , not ALL XJS were fitted with Gas shocks, at least not mine!

I’m pretty sure they were. What makes you think yours was not?

PO used aftermarket shocks, when car was being modded to his particular choice, in Kent England! 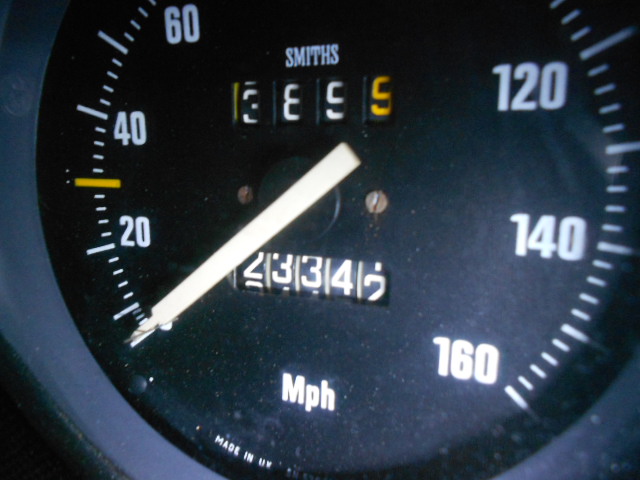 i have talked to AM ,they never kept records on some modded prototype stuff , money was gone, much disarry ,1978/1980.

now explain this ,when i was restoring/mod, under the paint was complete paint of Military Olive Drab , i thought it was primer sealer, paint store inspected said NO it was Military hard coated !

the one leaky shock has a slight gap between push up or push down, like 1/2", but the 3 that dont leak, are perfect NO gap , just stiff and not self extending!

So one has a bad piston and all four have lost gas pressure.