Hi,
can someone tell me what is the difference between the XJ81 and X300 crankshafts please? I heard the XJ81 crankshaft is forged and the X300 is cast. What is certain is that both have different part numbers, but the stroke (5,993 cc) has remained the same for both.
The background to my question is that Jaguar installed different camshafts on the X300 (1995-1997). Except for the different crankshaft designations, the periphery (cylinder head, valves, valve springs, tappet block, tappets, connecting rods, pistons, etc.) has remained the same around the camshafts. Nevertheless, Jaguar strictly advises against installing the latest camshaft types (NAC2652AA and NAC 2653AA) in older engines (up to 8E11128). What could be the reason for this? The XJ81 engine has 311 hp at 5,400 rpm and a maximum torque of 454 Nm at 3,750 rpm. The X300 engine, on the other hand, delivers 311 hp at 5,350 rpm with a maximum torque of 475 Nm at 2,850 rpm. In terms of performance, the main difference lies in a minimal torque increase of 21 Nm and a significant shift of the maximum torque down by 900 rpm.

Jaguar published in Technical Bulletin 5/95 that the valve clearances on the new camshaft types (NAC 2652AA and NAC 2653AA) have been reduced by 0.05 mm (0.002 in). At the same time, the camshaft lobe base circle has been increased by 0.05 mm (0.002 in), while cam lift and overlaps have remained the same.
From my layman’s point of view, there doesn’t seem to be a mechanical reason for installing these modified camshafts in older engines. Could it be that the exhaust gas behavior (nitrogen oxides) changes as a result of the camshaft modification and that Jaguar therefore has to legally prohibit installation in older builders?
Does anyone have experience with this problem? I would be very happy about any clarifying information.
Regards
Walter

I’m not sure why Jaguar would advise against the swap other than the older EFI system possibly isn’t optimized for the slight difference a 0.05mm clearance change would make with the larger base circle. I would guess this change would make a tiny change in duration since the lobe would be effectively bigger (more on-time on the cam lobes) though the profiles & separation hadn’t changed. IDK… just a guess. But other than compatibility with the preset EFI and Ignition maps IDK. Obviously the later Nippondenso system was a good deal more advanced being semi-sequential and having EDIS ignition. Setting the clearances would be a PITA as you’d have to have all new shims all around.

AFAIK the later X300 sedan 6.0L cranks WERE cast. It’s unknown if a cast crank was ever used in the final year XJS, but mostly what I’ve heard is the XJS never got a cast crank. The early 6.0L’s of all cars up through maybe some point in 94 all had forged cranks I think. They’re both quite stout, but obviously the forged unit would be better for use in a “built” engine.

Dick Maury would probably have the best answers on this subject.

first of all, many thanks for the little insight into the V12 technology.
If I interpret your lines correctly, from a purely mechanical point of view there is probably nothing to be said against installing the modified camshafts in earlier 6.0 l engines (up to 8E11128).
The reason I’m interested in this is because I installed the 6.0L engine from a 1993 XJ81 in my 1972 XKE/E-Type. The ECU is a freely programmable control device with many possibilities. In order to use a fully or at least semi-sequential control, I need a camshaft signal. The modified camshaft NAC2652AA has a camshaft pin that enables this very signal. The fact that the modified camshafts allow a maximum torque shift of 900 rpm down would suit me a lot, especially since I don’t race and only drive the vehicle on the road. I would like to take this positive side effect with me.
The engine is currently running on an Alpha-N setting. It runs very well and has a lot of “steam”.
Regards
Walter

I don’t see why this wouldn’t work though you’ll also need the X300 95"+ cam cover that has the pickup in it, and with that, I don’t see why a standard cam couldn’t be machined to accept a pin. There ARE alternatives to this though IF you have the normal jackshaft and jackshaft cover that accepts the distributer. There are a few options that would let you derive the same signal from the Jackshaft (via a distributer like object) instead.

You may also want to take a look at Ole Mobeck’s products. I think his cams aren’t for an HE though as they require cam tray machining (they’re larger), BUT, Piper Cams, Kent Cams, Insky, and Crane all have cam grinds for the Jag V12. I think Piper and Kent are full replacement cams rather than grinds, but I’m not sure… so… you can dial some power band via those as well. 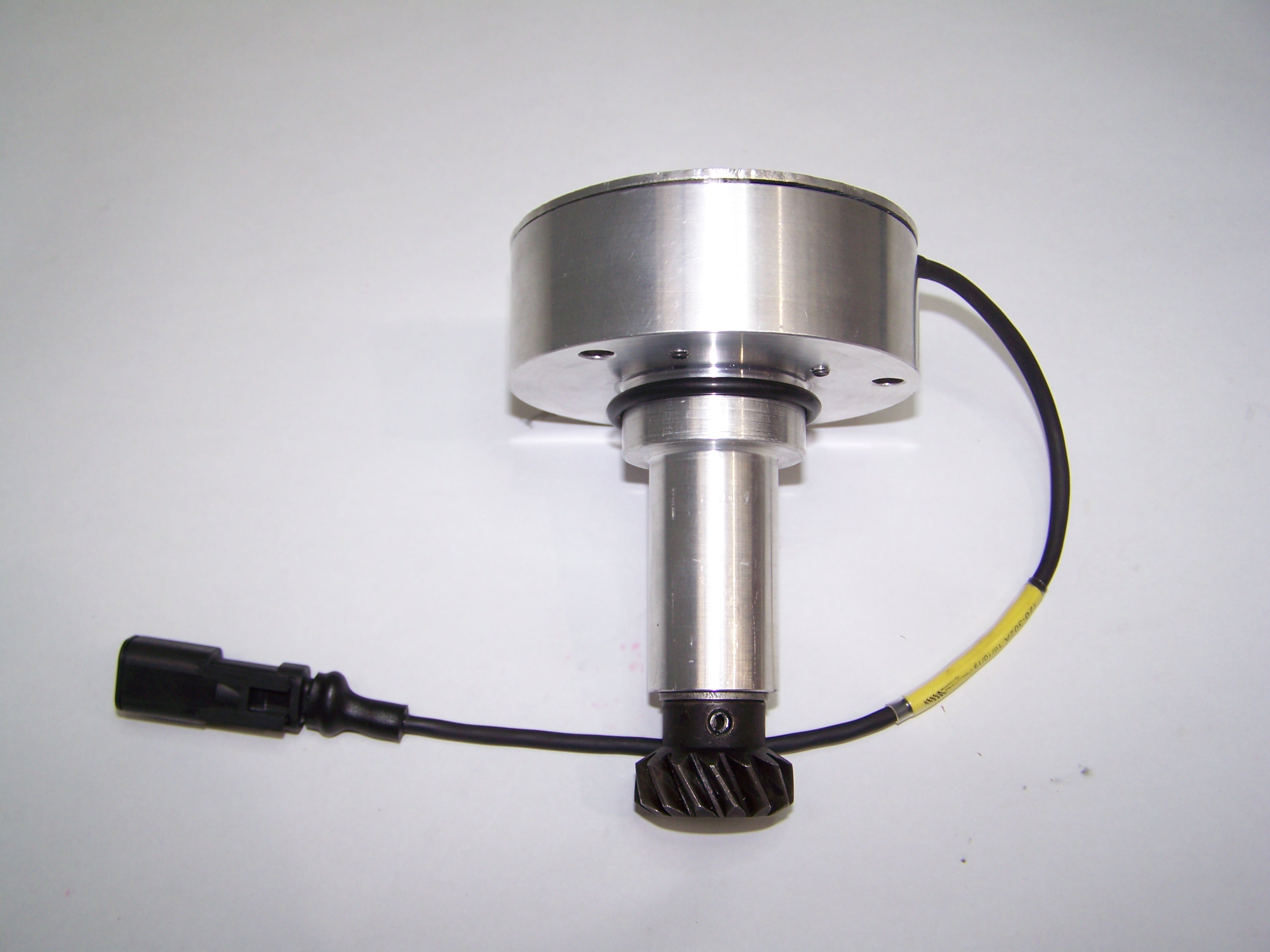 A Zytek XJRS distro could also provide a workable cam signal as well from the dual timing & RPM hall effect pickup inside (relies on a dual metal shutter trigger on the shaft).

I have the original cam cover and the original camshaft sensor. I no longer use a distributor because my ECU doesn’t need one. We have also already implemented the solution with an additionally converted distributor exclusively as a camshaft signal generator. But the original Jaguar solution with the modified camshafts is more tempting, especially as it has been tried and tested in practice and is therefore reliable. It also offers the enticing benefit of extending peak torque downwards by 900rpm as a side benefit. Unless there are mechanical objections to potentially provoking engine failure, I would prefer the original Jaguar solution. I know: “Many roads lead to Rome”. On the other hand, you don’t always have to “reinvent the wheel”.