There is an aussie company that makes a temperature monitor that utilities one or two thermistor sensors attached to bolts on the heads.

If one were to use a bolt on thermistor- where on the heads would be best/ hottest? back/ front ??

I would think the back end would be the place to monitor.

Many years ago I bought some bankrupt stock, about 100 thermal switches the size of your thumbnail. They are rated 100deg C. Typically these items are used in appliances.
After rebuilding an HE engine for my '79 pre HE I decide to put a switch on each head. You can see one in the photo half way along the head. Two of them are wired in series to operate a relay and sound a buzzer in the cabin.
I drilled two very small holes only a few mm deep to mount each one. They are secured with very small self tapping screws. I used a right angle drill for the holes since I had the inlet manifolds in place at the time.
I think they would be good insurance against overheating the engine. 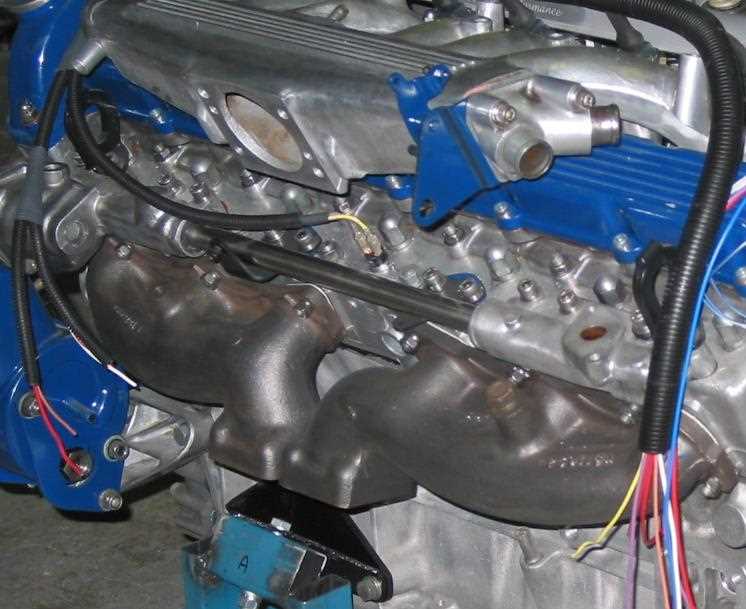 Those will probably be buzzing all the time.

Wired in series? So both heads have to be overheating before the buzzer sounds?

Not so.
The switches are normally closed and energise a relay. If either opens it switches off relay and the other contacts in the relay energise the buzzer. Simple.
The alternative is no warning unless you are constantly eyeballing the temperature gauge.
Not that a large percentage of V12s have a cooling issue and drop seats. Very annoying if it happens of course.

Trivia (parts source): Cadilliac set up at least their 472/500 blocks with cyl temp sensors from factory. Coolant sender for “engine warm” waring lite- cyl head sensor sel off “stop engine-temp.” light with a buzzer. I once bought parts from summit racing to have the head metal temp run a gauge.