First thing, thanks for the forum, I am Chris from France and will learn for sure a lot of valuable informations from it and from a lots of knowledgeable owners.

I was at Goodwood revival last weekend and called in love with a D Type Jaguar color, if any of you know the color name and code it will be appreciated.

Attached is a picture of it.

Thanks, would you know where I can find the right color code to make it ??

The Jag colour code is 2145/JYG as done on the X150’s. You could email the JDHT for a exact colour code for the one in your picture if indeed it’s the original colour for that car.

If you google french racing blue you will see different shades across different manufacturers. The one in the picture may even have been made up so really the choice is yours.

I suspect that racing teams whether BRG, Itaian red , French bleu, had more on their minds than colour matching… or polishing bits.

Here is some information about the origins of national racing colors.

From the beginning of organised motor sport events, in the early 1900s, until the late 1960s, before commercial sponsorship liveries came into common use, vehicles competing in Formula One, sports car racing, touring car racing and other international auto racing competitions customarily painted their cars in standardised racing colours that indicated the nation of origin of the car or driver. These were often quite different from the national colours used in other sports or in politics. The...

This jaunty fellow Count Zborowski gets the credit for the idea. 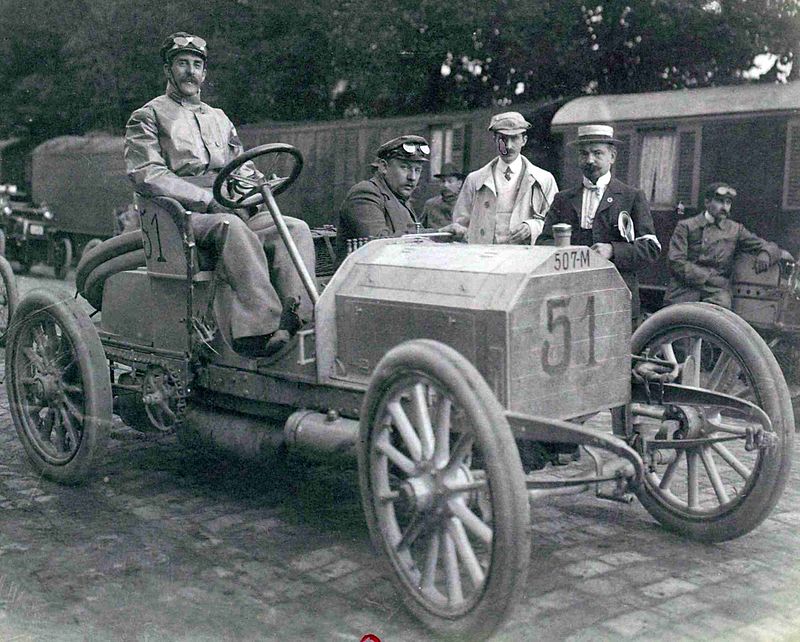 Here is what happened to him. 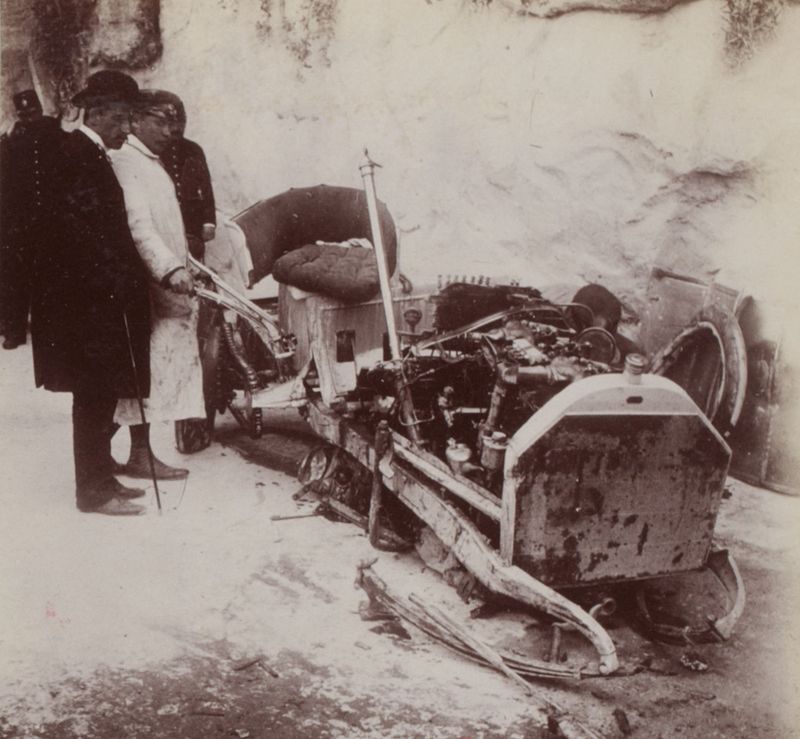 Interesting story behind the BRG:
When Selwyn Edge won the Gordon Bennett race to Innsbrusk in 1902, it became Great Britain’s honour to host the 1903 event. Racing was banned in England at the time so, while a special Bill was progressing through Parliament to allow the race to be run in Ireland, Elliott and Selwyn Edge made a second trip to Ireland to set out a course for the event. Elliott proposed that British entrants should be painted green to honour Ireland for allowing the event to take place there. British Racing Green became the country’s colour thereafter.

I’m advertising this for a friend who doesn’t have email. I have been told that it runs reel good-like and handles like a dreem. slight scuffing on the driver’s seat, but apart from that a reel goer…
Has been lowered at the front and back professionally.
No time wasters… 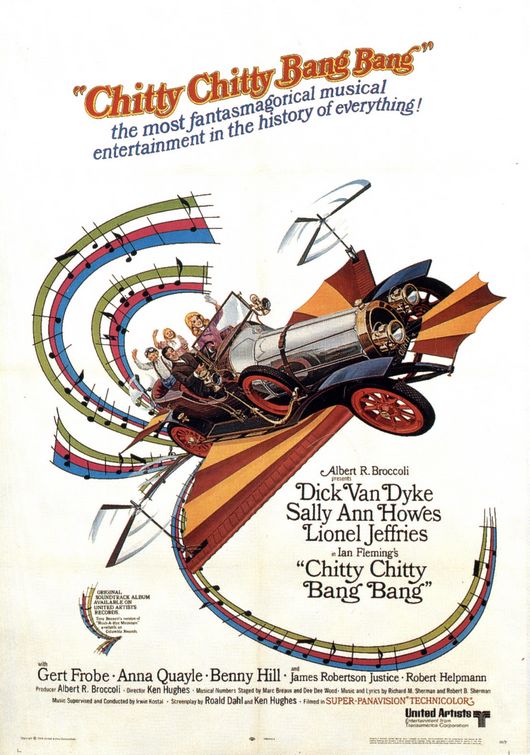 Actually there were two Zborowskis.

The father, Eliot (1856-1903) from New Jersey was the one that is credited with the idea of national racing colors, and died when he crashed his Mercedes on the La Turbie hillclimb.

The son, Louis (1895-1924) was the one that created four aero-engined racing cars, each being called Chitty Chitty Bang Bang, the fourth later known as Babs, in which Parry-Thomas was killed. Louis inherited a huge part of the Astor fortune from his mother, and was killed when he ran a Mercedes into a tree at Monza.

Fleming as a boy saw Louis race at Brooklands.

The original spelling of their name was Zabriskie, and there is no record of their having any right to use the title Count.

Here is Louis in one of the Chittys with a 23 liter Maybach engine.

I would say it was Zborowski - he was of Polish origin.

Weather he was a count or not is a good question, but family name “Zborowski” had a coat of arms:

So, we could assume he was a count…

At least HE assumed the title of count and changed the spelling of his name from Zabriskie to Zborowski, and apparently nobody questioned it. It was a good way to snag an American heiress who wanted to be a countess. William Eliot Morris Zborowski, Count de Montsaulvain (1858 – April 1, 1903) was a racing driver. Born in Elizabethtown, New Jersey, USA, he was the son of Martin Zborowski (or Zabriskie) and Emma Morris. In 1892 he married a wealthy American heiress, born Margaret Laura Astor Carey (1853–1911), a granddaughter of William Backhouse Astor, Sr. of the prominent Astor family. She had been Madame de Stuers before her divorce from Alphonse Lambert Eugène, Chevalier de Stuers (1841–1919). They were th...

It would be like me claiming to be a prince because like all Reillys I’m descended from Rahealleagh Prince of East Breffny in Ireland. Come to think of it, I married an American heiress.

Eyesight not what it was Rob but I think I read “snagged”.

American slang, snag as a verb means to catch or seize, usually in some extraordinary manner, as with a shortstop lunging 20 feet to his left to snag a line drive past the pitcher in baseball.

Its only a silly juvenile (although i am not the latter) comment Rob.
If you have any English friends perhaps they will explain.
Just keeping it light, gets a bit heavy on this site sometimes but
interesting nevertheless.
What do you pick electric?
Peter.

Interesting story! never heard it - I wonder where these Zabirske’s came from…
Thanks!