Decided to do the oil cooler delete 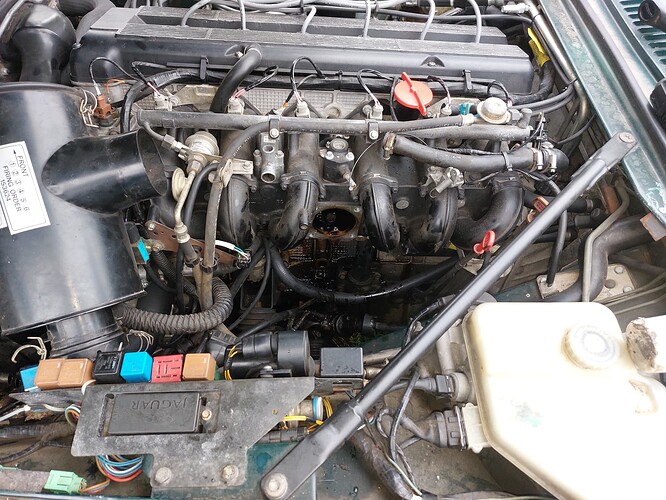 20220806_1007411920×1440 348 KB
So i noticed that my 93 xjs 4.0 was leaving oil puddles in the work parking lot and in looking i saw lots of oil from the oil cooler block that’s bolted behind the oil filter. After some debate, i decided just to do as others have done and am removing the block, and bolting the oil filter plate straight to the engine. Im in the process of putting everything back together now. We’ll see how it goes. It gave me a chance to do some other cleaning up in there that ive wanted to do too!
1 Like
Robin_O_Connor (Robin O'Connor) August 6, 2022, 8:28pm #2

You should notice that after the next oil change the oil will not be as black as it used to be, there was always that <>1 litre of old oil in the system that didn’t drain out.

No. That’s definite NO. Don’t do this, just DON’T.

It may look twisted, but the fix is easier than you would ever inagine.

There are two o-rings there. The orings are no longer o-rings, hence your leak. There is one single bolt that holds the brwcket which holds the both oil hoses in the housing, it’s a press fit. Just get the o-rings, press in and your’re done. 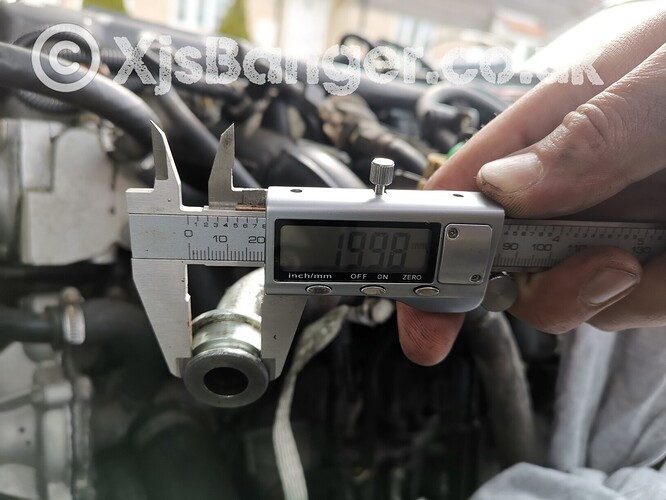 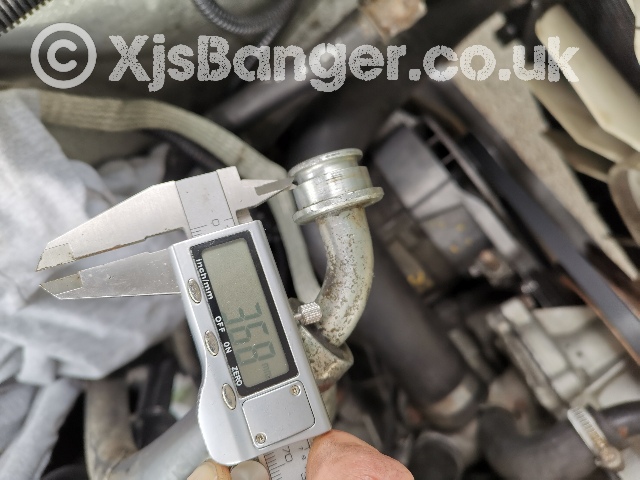 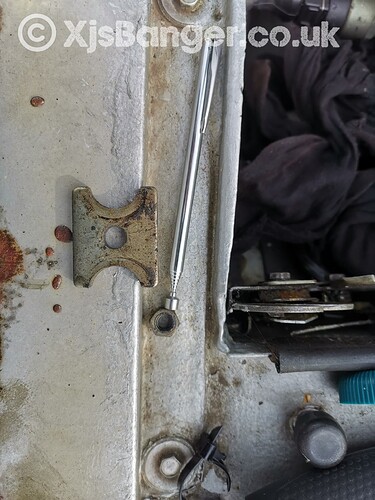 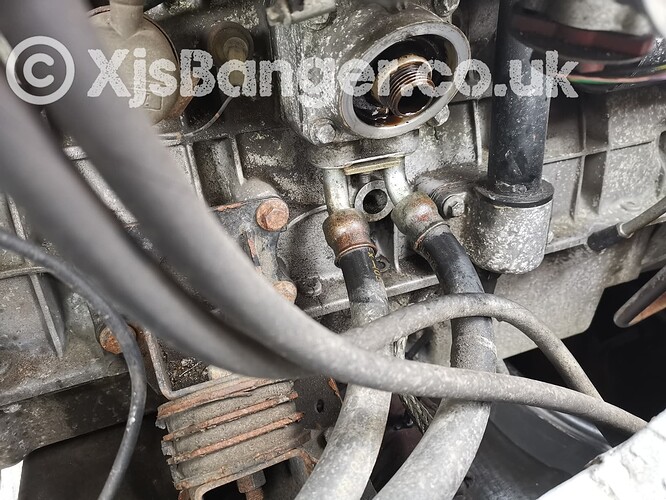 I live in Washington DC. Summers get rather toasty, not Arizona hot, but hot enough.

I removed this oil cooler assembly on my 96 XJS with the AJ16 engine years ago. No issues.

I posted the size of the o-rings needed. I used viton orings from McMaster Carr.

You may find the cooler coils in bad shape too. Opens up some more real estate by the radiator. I was happy to remove the entire assembly.

It sounds like working on the roof with leather belt and the rope while you have full safety harness available…
Cannot recall AJ6 oil cooler going bad or leaking - unless XJS is shredded by rust like titanic.

Let’s assume that Jaguar added oil cooler to AJ6 engine after epic fail with v12 cooling.
Lets assume that there is no engineering safety design there and we can remove it - “so the black oil won’t stay in the pipes”…

You’ll probably drop a 1/3rd of the engine life, because you will drop at least 1/3rd of the oil lifespan. Cooler oil preserves goodies. Hotter oil dumps goodies away quicker. Lower temperature preserves seals, high - destroys them. Add the fact that 25 years ago - there was no sealing materials like FKM rubber widely available, with manufacturers still using leather for shaft seals…

The oil cooler lines eventually start to leak, at the coils side. The hose is rusted into place with no means to remove them without damaging the cooler itself.

I agree that the cooler certainly doesn’t hurt, probably does help. The oils are better than they were than when they designed this whole system, so there’s no telling if they are truly worth any struggle at this point. 8.5 gallons of oil…I’m not gonna worry over the loss of any “goodies” with my synthetic oil.

Well it kinda a moot point now as i have it all back together without the block. Yes i knew the o-rings were more than likely the problem, but like i said, i saw jaguars fix was to install a bypass anyway and i thought “well if i do this, ill never have to worry about the hoses blowing out or the o-rings going ever again!” So i did it. Of course while i was there i cleaned my throttle body, leaving the tps in place, figuring that may be the best was. Of course then i decided “shucks! Theres no gaskets whatsoever between the throttle body and the manifold or between the elbow connector and the throttle body! Maybe that’s why I have had a shudder at throttle let off!” So i made gaskets and installed them. Of course now that i have it all back together, it starts immediately, then shuts off immediately. Argh! Looks like ill probably have to take some of it back apart, after i have someone else try to start it so i can see if i see anything i missed.

The oils are better than they were than when they designed

No Vee, oils are not better than in the time where the XJS was manufactured. These were “adjusted”. Not to be more eco-friendly, but only to preserve thw lifespan of platinum group metals (PGM) present in catalytic converters. What comes with it - it allowed to decrease the amount of PGM allowing the same lifespan of the converter. As you know, PGM is pricey.
Now guess what’s the downside and what takes the actual hit. Remeber the engines running 1.000.000miles without the problem? They were not making better engines, only better oils or oils with greater contant of ZDDP which works on PGM like bleach on algae.
These days, you’re virtually buying new car for max 5 years to later on fail on emissions without any obvious reason, with “long-life” oil inside as guaranteed plannded obsolesence.

No Vee, oils are not better than in the time where the XJS was manufactured.

They were not making better engines, only better oils or oils with greater contant of ZDDP which works on PGM like bleach on algae.

Unless I’m mistaken these two statements contradict one another?