A word of advice. This applies to XK120 and XK140.
I recently bought a reproduction advance unit from one of the regulars. This is the version with two threaded studs on the vacuum chamber to hold it on to the distributor body, used on Mark V, XK120, Mark VII and XK140. It came in a Lucas box but does not have the Lucas name on it.

To remove the vacuum unit, remove the two nuts, then turn the micrometer knob all the way, at which point the studs should be clear of the body and you can turn it to unscrew the shaft. If it will not turn, the vacuum chamber is distorted, so you may have to push the studs in a little bit. Be aware they are not held in very well so they might break loose. Take note of the positions of washers as it comes apart. Screw in the shaft of the new unit until the studs interfere, then push it straight in. Now comes the problem.

The studs on the old original Lucas marked vacuum unit are #2BA thread, which has 31.4 threads per inch. They have a square head where it fits in the vacuum chamber, which appears to be crimped to hold it in place.
The studs on the new replacement unit are #10-32 UNF thread, which has 32 threads per inch. They have no square on the head; it is round and the method of attachment is unknown and internal to the vacuum chamber. It did not come with new nuts, nor any note mentioning the thread pitch or the difference from the old unit.

The old nuts were somewhat tight when I tried them on the new unit, and suddenly one of the studs broke loose from whatever crimp or tiny amount of solder or whatever is holding them on the inside. So the stud is spinning and I could not get the nut off. See it should have had the square head, or should have been welded or something. I held the stud with needle nose pliers and got the nut off.
The vendor was decent about it since I consider this a defective or poorly made part and after five phone calls they replaced it but I paid double shipping both ways and had to wait a month. 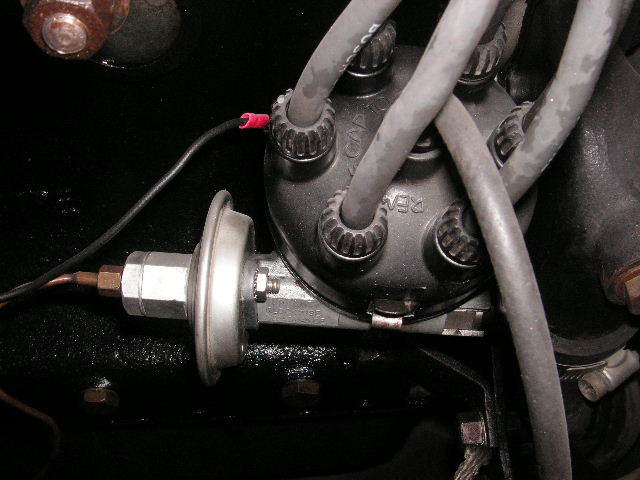 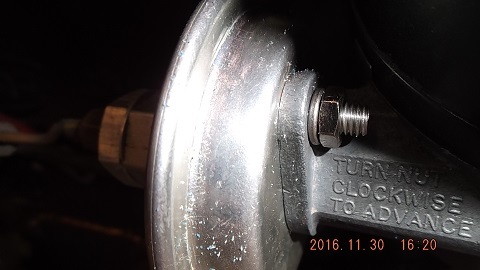 Yep, same part. I bought two, different (reputable) vendor but same stamped numbers on the end of the big hex, and about the same price. But they left off the nuts on mine. Pity, it would have saved them taking back a spoiled part.