I talked to a nearby garage owner and seems the culprits are the seals. They are not original and too thick so i think i will replace them to improve the experience here

I talked to a nearby garage owner and seems the culprits are the seals. They are not original and too thick so i think i will replace them to improve the experience here…

Hi fabwa,
Not all After Market seals are created equal. As Marek states in his Post, if the door is hard to close with just the “A” Pillar seal installed, you will have no hope once you get to installing the “B” Pillar seal.

Also as stated by Marek, the door has great mechanical advantage over the “A” Pillar Seal, to the point that if the “A” Pillar Seal is quite oversize, you will be able to see the front edge of the door being forced outwards as the door frame comes to bear on the seal.

Your car is a 2+2, therefore, the cross section of “B” Pillar seal being offered by the After Market suppliers is as shown in the following pictures: 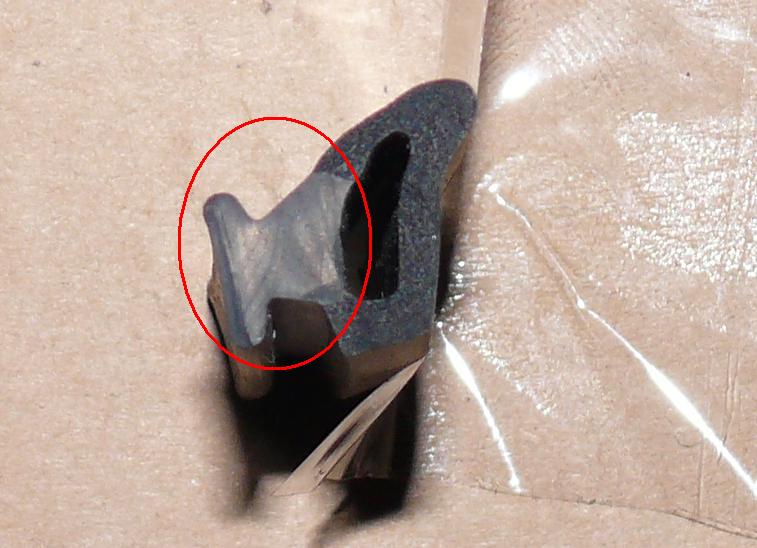 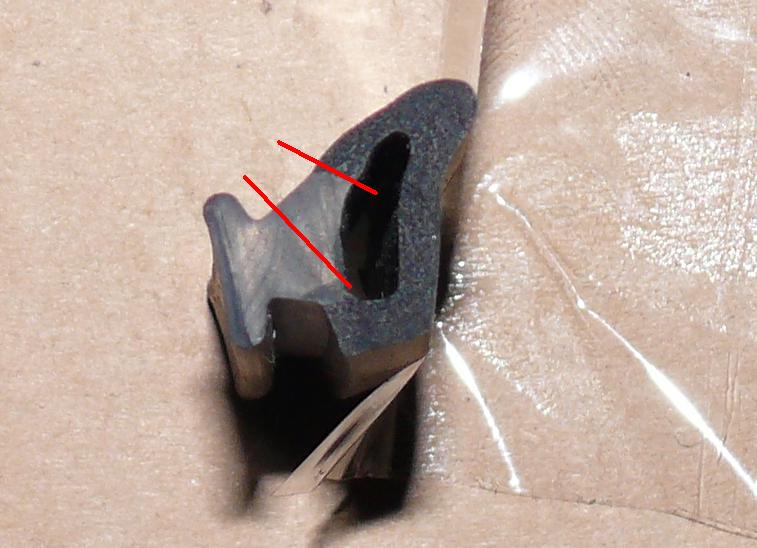 This is actually an incorrect cross section profile for the “B”, but the correct profile is not available and therefore, this is what you’re stuck with.

This profile works OK, but this is where the “Not all After Market seals are created equal” kicks in. You will see from the pictures above, that the seal seems to be made of two different compounds of rubber. That’s because it is; a very dense, quite hard rubber shown in the first picture, enclosed in the Red ellipse and a quite soft, spongy rubber being used for the remainder of the seal. Unfortunately, many of the After Market manufacturers try and punch above their design capabilities and rather than improve on the original part, make it profoundly worse.

Installing a “B” pillar seal constructed as shown in the above pictures will guarantee a door slammer and what all who persist with such rubbish have to do to get the door to close reasonably, is remove by cutting, the section of the seal between the two straight lines, shown in the second picture. Having to mutilate a new part in such a way is tantamount to buying a dog and then having to bark for it. Accordingly, before purchasing new seals, ensure that the “B” Pillar seal is made entirely of soft rubber. It is available, just not from all suppliers.

I will check all that- a key to mine not fitting may be exactly that as the seals look very cushy and makes a rubbery squishy sound from a pillar when opening door
The seal is from the bottom of the b pillar- on this 2 plus 2- I have only one continuous seal not two types.
Thanks guys 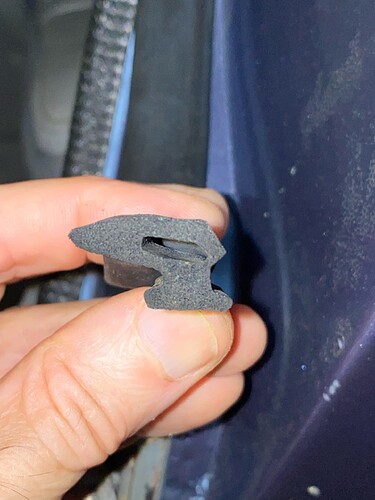 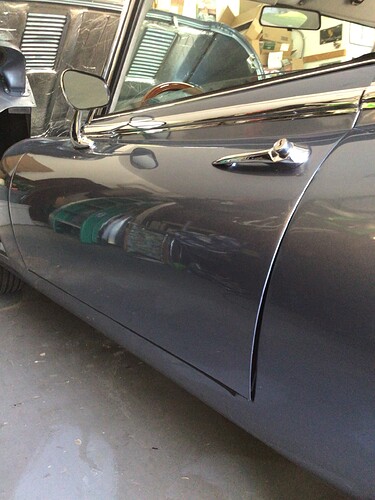 So Brent don’t leave the poor bugger in suspense tell him who has the soft stuff!

Yes, please! I’ve been looking but it’s really hard to tell from online suppliers if it’s the one you described… @BrentKeats