Anybody ever drain the gas talk by removing the sump ? Im concerned that the donut seal might retract and be a real problem to fix ?

The donut isn’t really a seal, I don’t think. There is a fiber or rubber gasket on top of the sump. I think the donut just helps support and buffer the tank. Does your sump have a drain bolt on the bottom? The one that came with my car did. The new one didn’t so I drilled and tapped it and swapped the plug over to the new one. With that you can safely drain it for removal, or just let out any water accumulated in there.

I’d hesitate to unscrew the sump with a large amount of fuel in the tank. Once it’s loosened, fuel would start seeping around the threads and soak into that pad and stink. It’s better to drive it down and then loosen the fuel line and use the pump to pull the rest of the fuel out. Then you can safely remove the sump without a mess. It’s best to use a T handle wrench so you can apply force evenly and not trash the hex on the bottom.

Don’t! You’ll end up soaking the foam donut, and the boot will stink for the rest of your life.

Disconnect the fuel hose from the carbs, and use the fuel pump to pump the gas out of the tank. That will completely empty the tank. Let it sit a while, then remove the sump, if you must.

I think the donut just helps support and buffer the tank.

It’s designed to keep water, small critters, fumes and other junk from entering the boot. Think of it as weatherstripping between the bottom of the gas tank and the floor of the boot.

I’m I correct in assuming your car doesn’t have the drain bolt on the bottom of the sump?

Thanks all…good ideas might make more sence to remove the pump plate and go in from the top,

It’s really not worth that trouble. It’s a pita to get it sealed again so there’s no smell. It’s easy to unfasten the flex fuel line from the carbs and pump it straight into a can.

Actually, I’d suggest disconnecting the line at the bulkhead in the trunk rather than at the carbs. If there’s water in there, then there’s no point in pumping it all the way through the lines and filter.

I just removed the gas cap and used one of these. No risk of a big mess from draining through the sump, and no risk of running any junk through the pump or filters.

Frank has the best bet or to really make it simple…
The fuel line from the pump going to the bulk head, Just make a longer hose and run it to a catch can…Then just turn on the key.
Your done.
Good luck
gtjoey1314

If you think there is water in the tank try throwing a litre of Mythelated Spirits/ De natured alcohol into the tank, this will mix with the water and go through the system I believe.

Yes it can become a pain especially when the base of the sump unexpectedly breaks off like it did to me a few months ago. 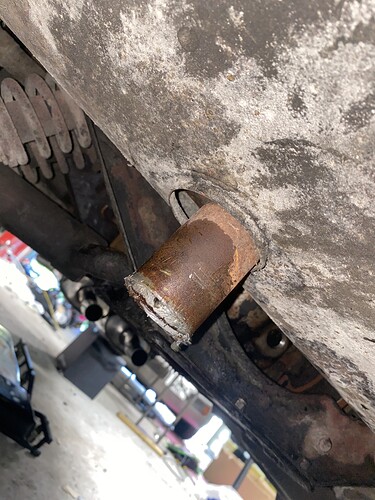 According to this video the stuff you can buy to remove water in the fuel works. 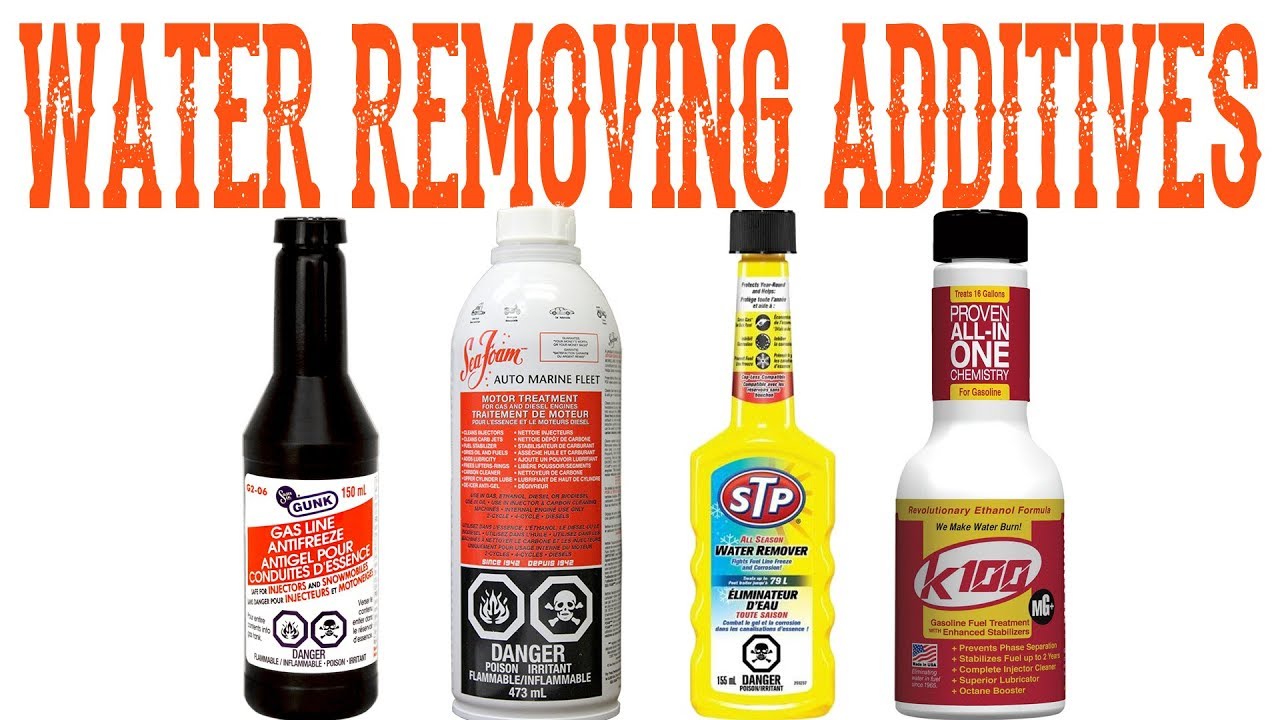 I just flat out wouldn’t remove the sump unless I had good reason.Doing so is likely to start off a chain of events that will end with a new gas tank. 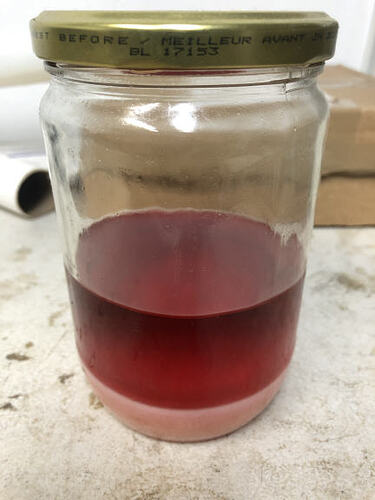 The white stuff on the bottom is an emulsion of water an clear kerosene. I have no idea why it turned white. The jar has been on my shelf for five years, I’m still waiting for the kerosene to separate.

Maybe I am missing something, but I do not see the issue. Most every year, I remove the small drain plug in the sump and drain the fuel. I then remove the sump itself and clean the screen and sump. In my case, I do so because my tank has dirt in it and this keeps the dirt at bay. I have been doing this for probably over 20 years with no issues, no fumes in the trunk, etc. As to a concern for stirring up issues, I find that a false hope. If there is a weakness, I would rather have the weakness come to light at my convenience, not at some inopportune time.
Tom

Not all sumps have a drain plug…mine does not

I spoke with John Farrell about this years ago. He said none had a drain plug originally. One aftermarket supplier sold them decades ago, but they had a fatal flaw, the base was steel. Since water collected there the bottoms rusted out like James’. I swapped my plug to the new solid brass sump I bought from John. It’s easy to add a plug while it’s off the car, just drill, tap and insert a bolt with a crush washer. SS bolt is best.

Well, if there is no drain plug, that would make it tough to drain that way! I obviously assumed they all had one. In looking in the parts books, it appears S1’s did not have it. But at some point the drain was added to the S2.
Tom

That’s been on the bottom of the ocean!

Instead of putting the new filter on which is the one to the top, I instead used an old lawn mower style filter, ripped top off and used that. 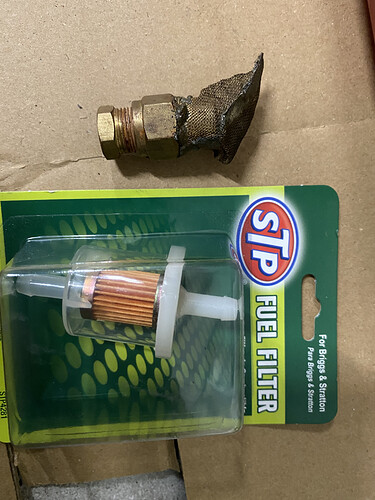 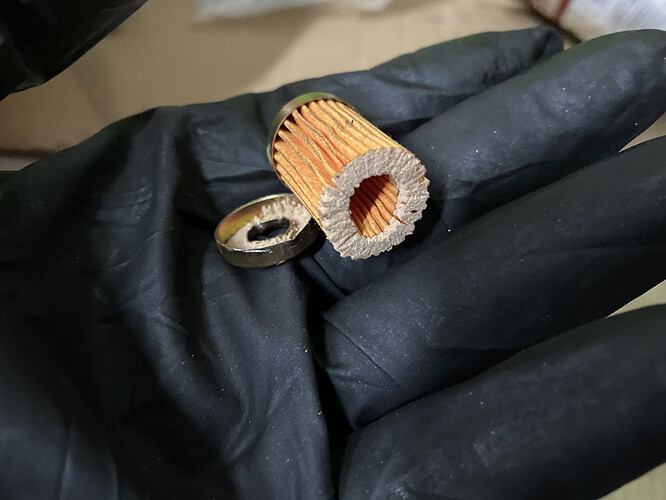 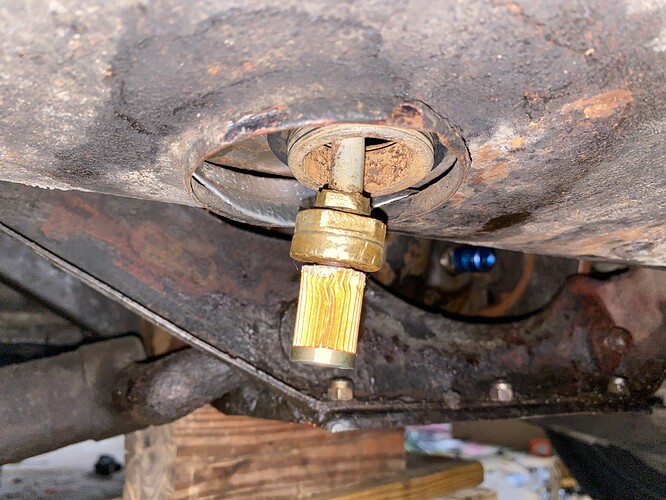