Hi, currently trying to fit the original chrome trim around the front and rear windows in new rubber seals. I have fitted the rubber to the car, installed the glass, fitted the locking strip but can not find a way of getting the chrome strips to fit in. Unfortunately I no longer have the original rubber seals. Does anybody have any info or close up photos showing how they fit on. I’m even trying to find somewhere that I could take the car to and pay them to fit them for me. Thank you 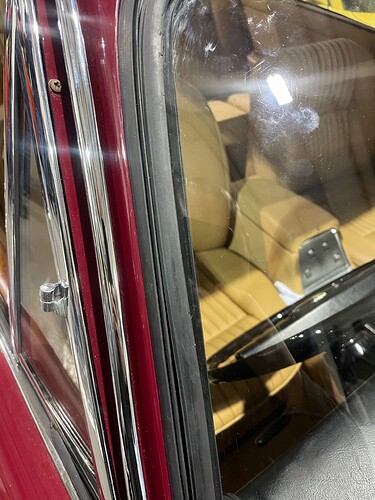 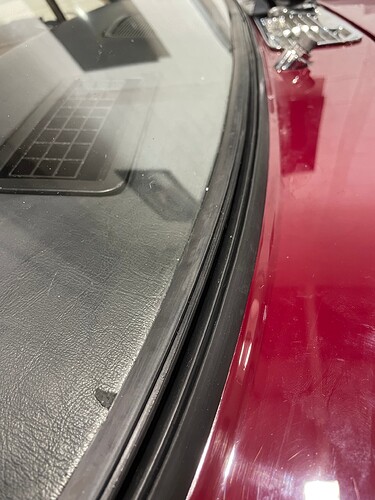 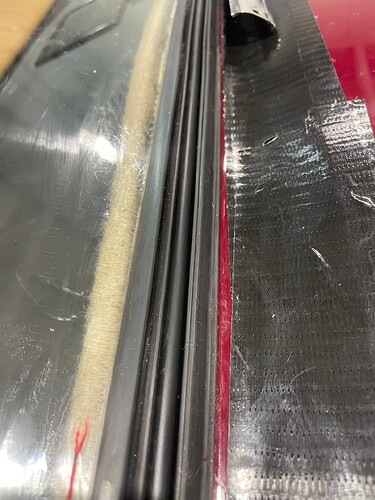 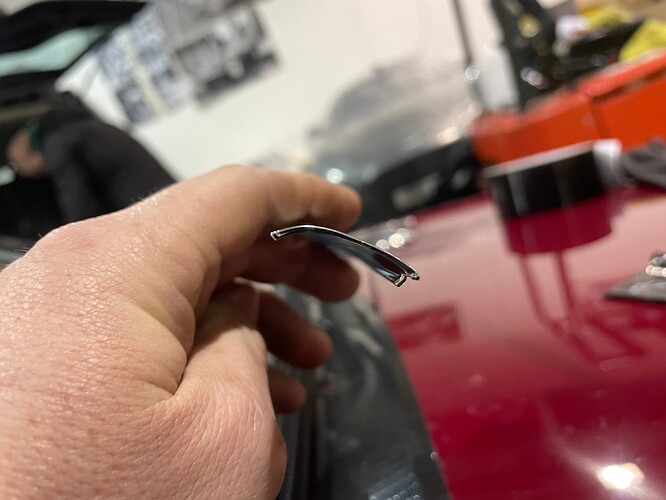 Not sure if this is the problem but the very early S1 cars had different windshield gaskets with provisions for a wider chrome strip. Chrome in later cars was narrower. This is from vague memory. So you might have the later gasket which requires narrower chrome than yours. My memory could be imprecise. I did find the following thread; I think there are probably others.

Several years ago I had a complete repaint on my 1970 XJ, including front and rear windshield removal. Used that opportunity to replace gaskets. I have a leak in corner of front windshield that window guy says is faulty gasket. He can pass a thin piece of wire completely through the seal, it does not fir correctly. I remember I had some trouble finding a gasket in first place, it was aftermarket. Does anyone know of a source of high quality gaskets that would fit?? Jim McGrath– Jim760… 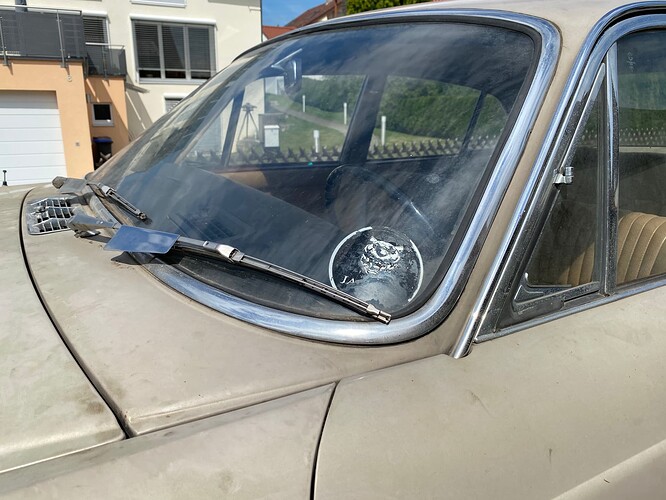 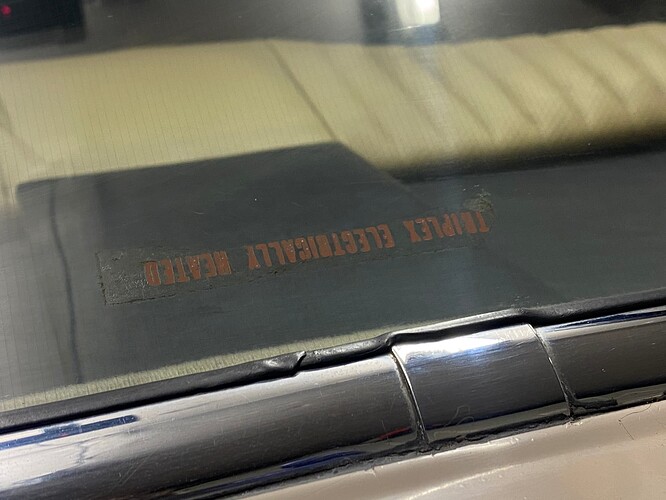 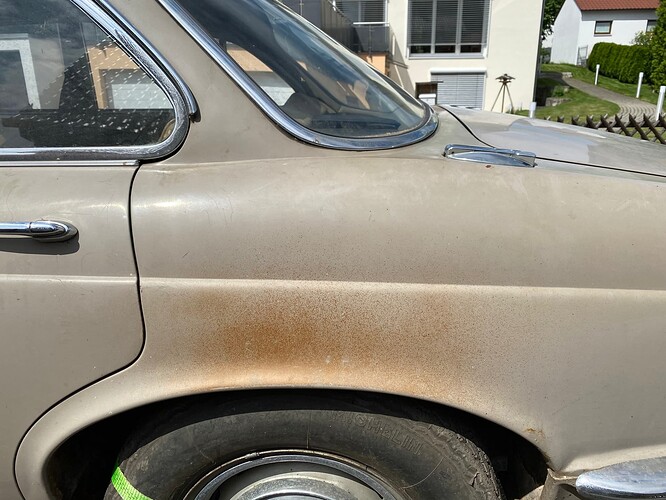 On the outside there was some black goop, I used RTV.

The curved plain edge goes to the body, the bent edge into the seal. I replaced my rear screen seal when I redid my headlining maybe 10 years ago. Unfortunately, although the seal I bought was described as XJ6 S1 early, it appeared to be the standard later seal, which took the narrower chrome located into both sides of the seal. I’m not sure that this situation has improved from ones I’ve seen advertised more recently, but happy to be updated. I have wondered if it’s possible to modify a standard seal to a different profile by hand trimming. My front seal/chrome is original but needs replacing at some stage. When I do I intend to get the cross section profile of the old seal so I know what the replacement should look like. From a recent post by @awg it seems as though the 420G may have used a similar approach, so not sure if a 420G seal could be modified if the seal profile is the same.
The sealant to the body looks like a bitumastic type windscreen sealant product. The chrome edge shouldn’t actually contact the paint surface. You can see why they changed it…. 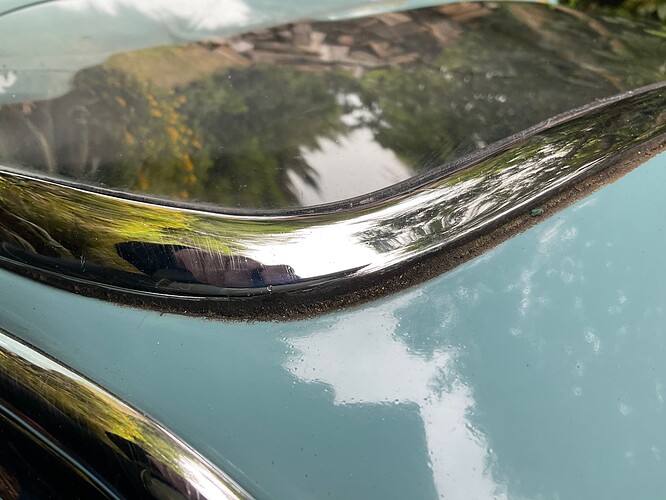 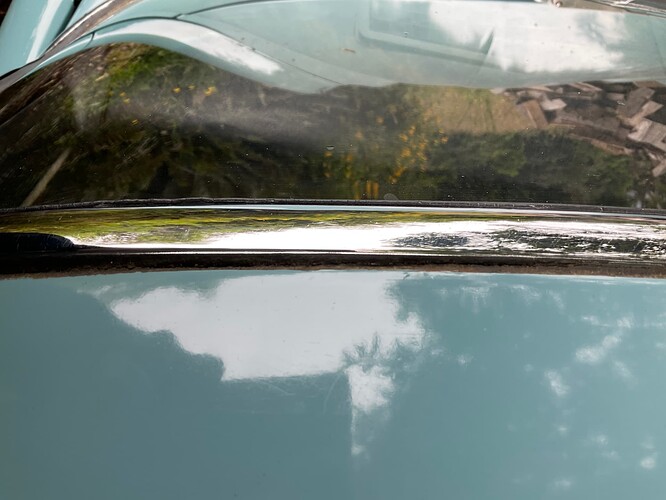 From a recent post by @awg it seems as though the 420G may have used a similar approach, so not sure if a 420G seal could be modified if the seal profile is the same.

There is one possible way to tell, and that is check the website for Scotts Old Auto Rubber (if he is still in business), as he had them moulded by the metre as lengths, and has his own part numbers

Thank you for everyone’s replies. I thought I would post an update in case anybody else has the same issues at some time.
The front and rear screens are now in, but it has been a job! We checked we had the correct seals which according to part numbers etc they are the early series 1 seals to accept the larger chrome inserts. But after hours and hours of trying all different methods we just couldn’t get the chrome strip to fit as designed. So the way we decided so that it looked correct was to trike a couple of mm of rubber off the window seal (body side where the chrome trim should tuck under) insert the chrome trim in the insert on one side and using a very strong sika sealant that we tested first, put blobs every so often around the window seal and held the chrome trim in place over night with props. The end result looks great and you would never know. After speaking with a classic jaguar specialist, they said that back when these cars were more in regular use, when windscreens were getting replaced the fitters would fit the new screens but never re install the chrome trims due to the difficulty. Will upload some photos but don’t laugh at our methods 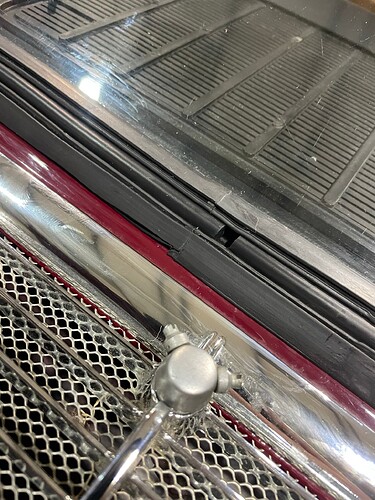 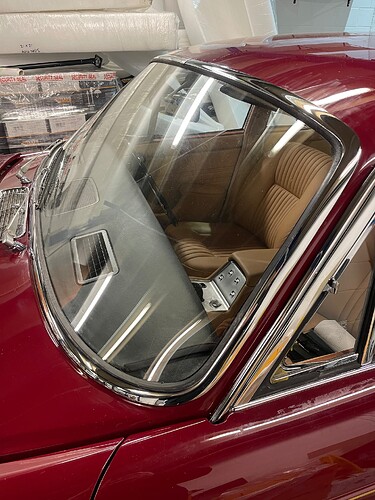 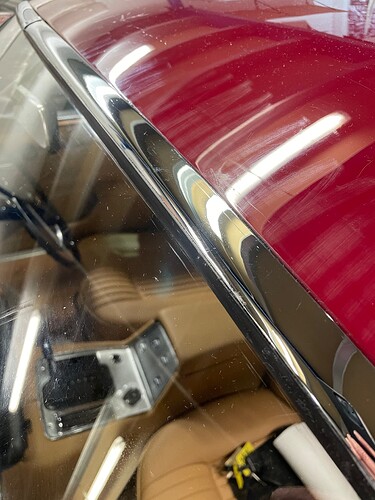 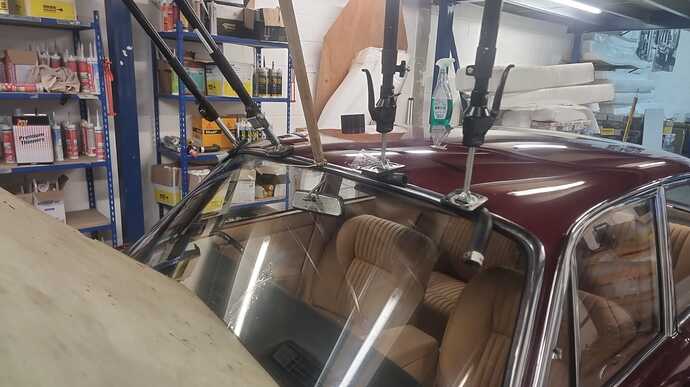 That’s they way I figured it would have to be done. Did you cut it with the seal installed? What did you use to cut the seal?

Looks good from here!
Very good actually. Not looking forward to doing this eventually. Not at all. Thanks for posting.