Crush washers, for the oil feed line to the head, have a slightly different O.D. side to side. These are the wafer looking crush washers. One wafer side is 0.533" and the other is 0.513". I don’t have any idea which side goes against the banjo and which against the head (engine). I’m thinking the crush is against the smaller diameter side and you would want that against the banjo but would like to be sure. 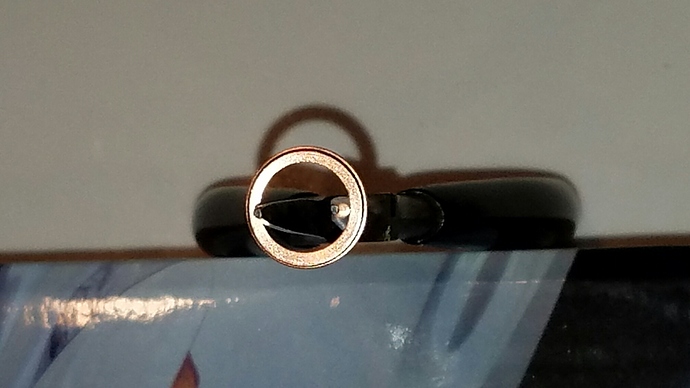 Craig,
The crush washers I have for mine doing look like these? Mine had a ridge that was centered on the washer flat. Not sure from your photo but it appears there is a ridge at the outside edge of the flat. That’s a new one on me.