Does anyone know what the brackets (sic) are called for lifting/removing the engine. They mount under the head nuts.I have two on my 3.4 XK-150 but need another pair for my 3.8 MK9. Any idea where to purchase them?

I’m not sure if they reproduce them, but they are on Ebay. Make sure you have the correct long studs before you buy them. If you don’t, you’ll need to get the thinner xj6 style that are steel and temporarily bolt on 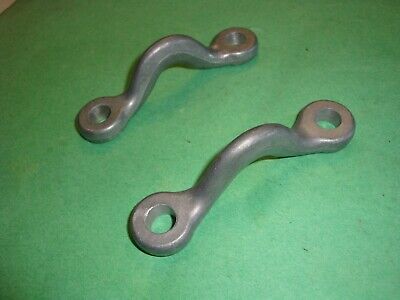 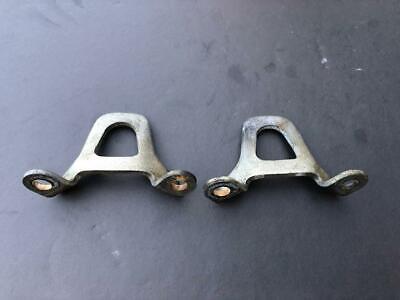 Thanks. My rebuilt 3.8 engine has all the chrome head nuts mounted with no brackets. I assume; therefore, that it does not have the longer studs. I also assume the XJ6 brackets have the same spacing?

No the aluminum ones go across the cams. I think the XJ6 style are meant to go on neighboring studs so you mount the front one on one side and the rear on the other.

Now I’m confuzed. The ones on my 150 are on the head studs not the cams 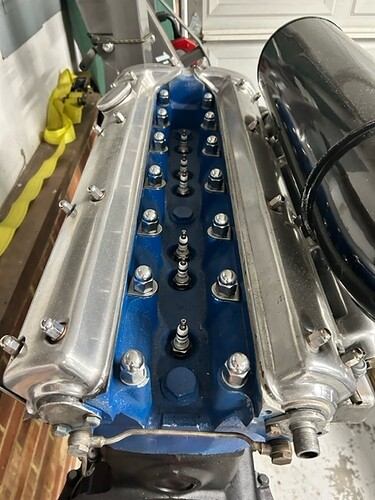 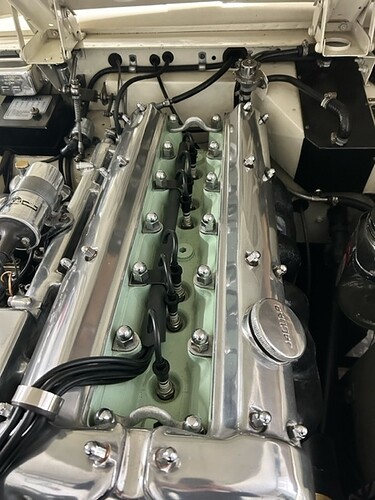 They go across the cams, versus mounting “in line” with them.

That’s a fun green. It reminds me of Fender Sea Foam green.

They both mount to the head studs. The aluminum ones mount across the valley, perpendicular to the cams. The later steel XJ6 brackets mount on two adjacent studs, parallel to the cams, and do not cross the valley.

Thanks. I ordered the 4.2 liter brackets. If they don’t fit I can return them

Pat,
When I had the original 4.2L XK engine in my 1969 E-Type FHC rebuilt in 2021 the well regarded shop in San Diego made two mistakes, they put on the wrong lifting hooks (they used ones from a Series III XJ6) and painted the head gold (it was supposed to be bare aluminum).
The two attached pictures show the same cylinder head as I originally received it and after I removed and replaced the XJ6 lifting hooks with the correct ones and added the spark plug wire conduit. Due to the differing locations and thicknesses of the two types of lifting hooks I had to remove and replace some head studs. 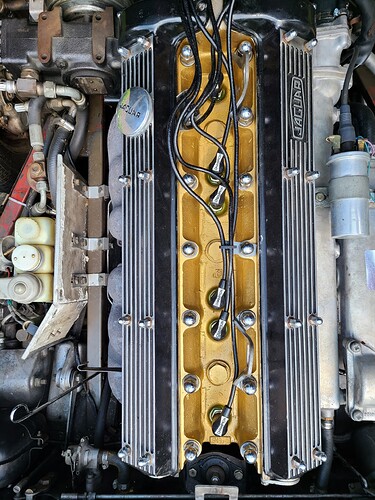 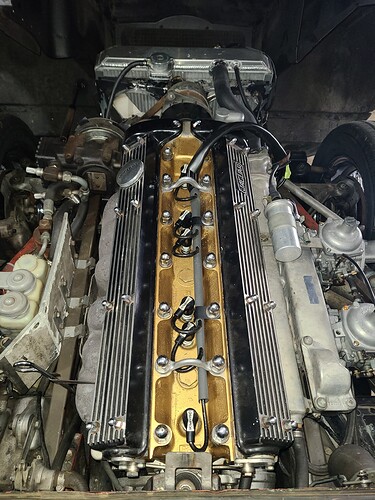 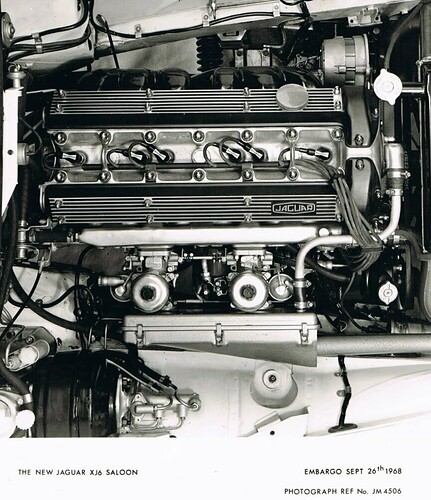 They should all be the same regardless of displacement and I believe they all go like this?
Washers on top of aluminium not between hook and head.

I prefer not having any brackets, from an estethical point of view. It looks nice in the rich gold colour. Better than the pale gold which some engines have. I have a black S1 E-type with a red cyl head. Wrong but looks good.
All this is easily changed at the next cyl head rebuild.