I can not find any information on the correct lighter for the correct series. I believe the early S1 had a Smiths MA ( motor accessories) lighter and at one stage went to Casco lighter and then another one for the S3. I’m sure somebody on this forum would have the answers, so look forward to your responses.
I suspect there is a demand for an original, unused, Bakelite ones.
I have added some pics of mine and an early Smiths MA one. 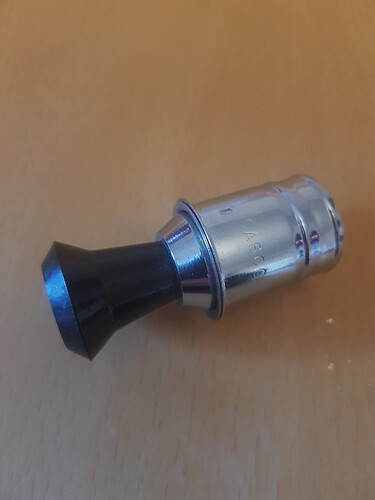 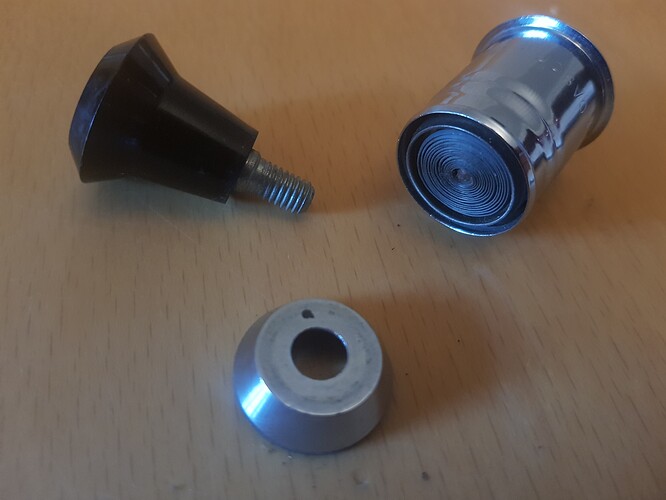 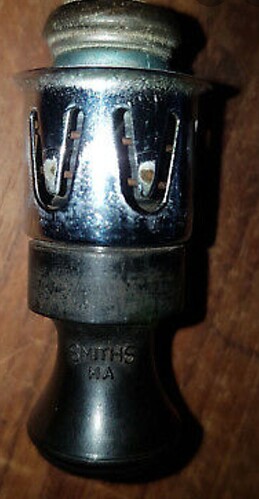 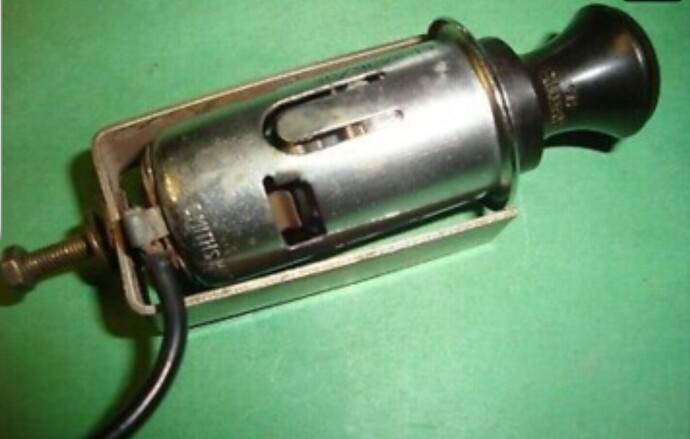 Here is the one in my Feb '68 FHC. on the body it is also marked as CASCO 12V. No markings on the knob. The knob is similar looking to knobs on the radio but seems to be hard Bakelite rather than rubber type on the radio. 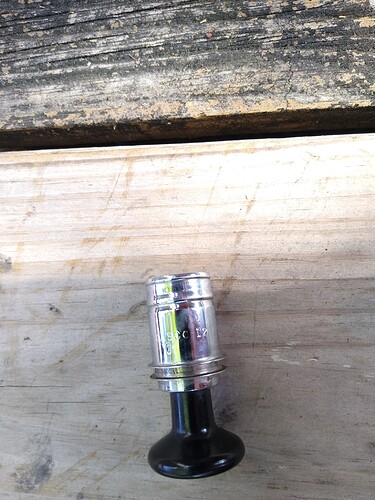 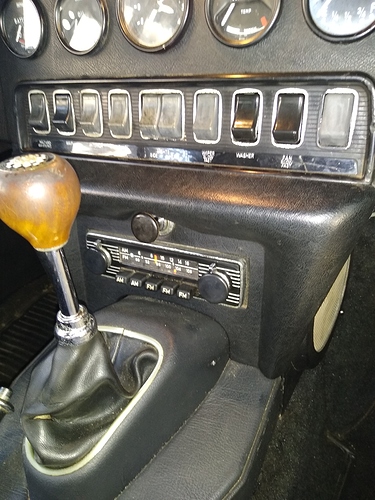 Yep… same one in Rovers. 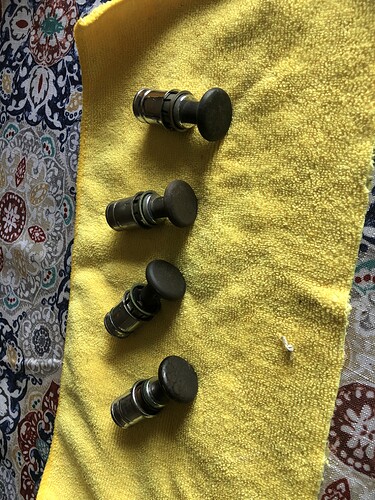 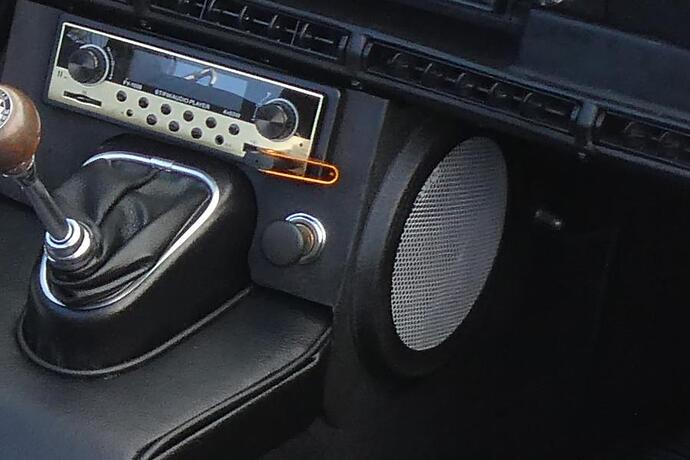 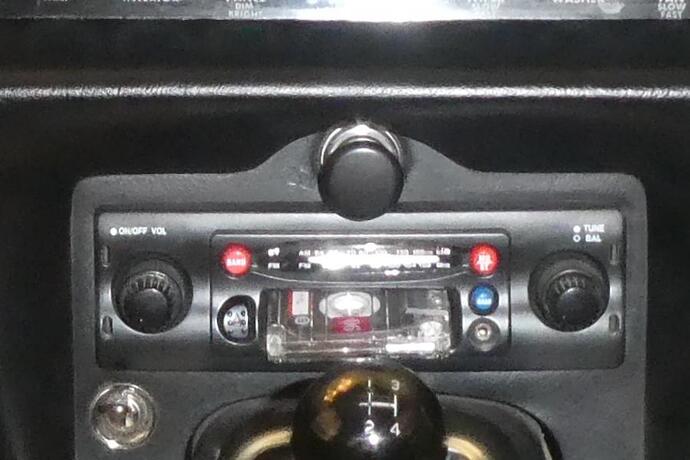 Ok, made me look… 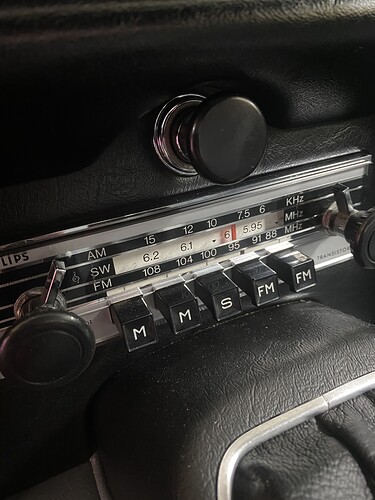 Haddock’s book has some info on the cigar lighters. According to it, the larger diameter Smiths lighter was also used on Jaguars prior to the E Type, and was on the early S1 but changed to the smaller diameter model from Casco in late fall/early winter of 1961 (he gives chassis numbers for that change). Shortly after they made another slight change, adding earth cables to the lighter socket (and also gives chassis numbers).

Interestingly, Haddock doesn’t comment on the change for the S2 cars, other than to mention that the S3 used the same as the S2 and shows the more rounded knob as shown in your pictures. Clausagar’s book does say that the S2 got a new lighter when they moved the location.

Wow… what a wealth of knowledge you and your books have. 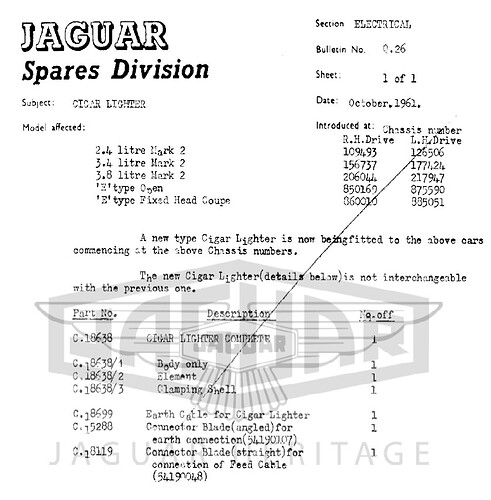 Looks like mine, manufactured June 27, 1968, is the same as David’s and Marco’s (I have the exact same radio @Marco, still works), but ours are slightly different than the first 2 pics from @okcid .

Both the handle and bezel are more rounded. 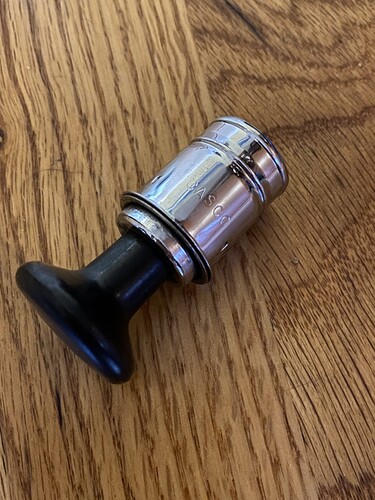 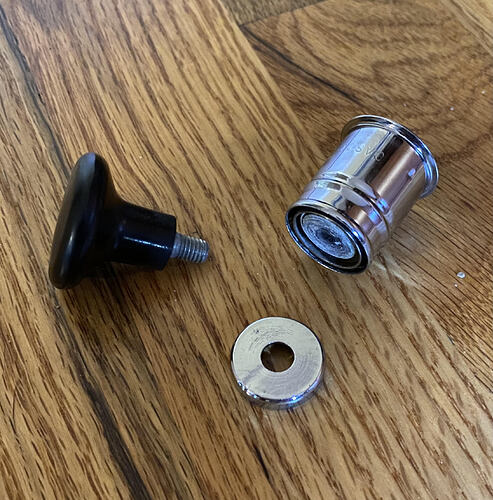 Where is the data, showing the exact day and date of manufacture?

I have a number of the CASCO ones, all Bakelite knobs.

I have the exact same radio @Marco, still works

Yep, mine does too. I opt for sound of the straight six over the double mono.
It was a smokers cars (who didn’t back then). I know because the driver “branded” the vinyl next to receptacle trying to re-insert it while driving. 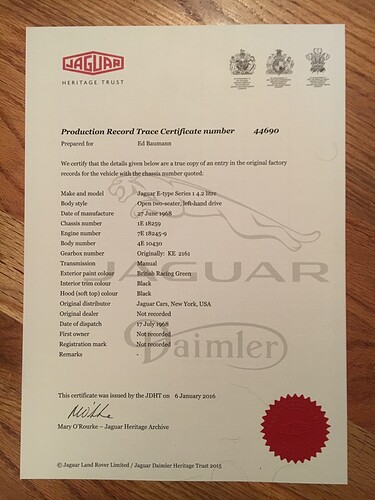 @Marco I don’t really play the radio much for the same reason, but there’s a Bay Area radio station that plays a lot of Pink Floyd, Beatles, Led Zeppelin, Who, etc, so every once in awhile, it’s nice to get a little nostalgic.

Oh: that’s the car: I read it as the pro date for the lighter, itself.

sorry for the confusion…

Im up to speed!

As is my norm, I’m ultra confused by this thread: is that sort of angular, conical shaped one an original S1, and the later cars went to the rounded mushroom style?