An acquaintance of mine, while boasting about his Porsche 998 and the “who’s who” that had owned a 998, asked if I could match his list with famous owners of the XJS. Not wanting to appear ignorant as I didn’t know any of the names he was dropping and not being able to go any further than Frank Sinatra, Princess Dianna and Fergie, I chose to take up the challenge later.
So I snuck off and did a little Googling and came up with this list…
.
Famous owners of Jaguar XJS cars
Frank Sinatra XJS Coupe (Crooner)
Tom Petty XJS Convertible (of Tom petty and the Heartbrakes)
Princess Dianna XJS Cabriolet (Royal)
Fergie XJS Cabriolet (Royal)
Anna Nicole Smith XJS Coupe (Playboy playmate of the year 1993)
Barbara Edwards XJS Coupe(Playboy playmate 1984)
Dorothy Stratten XJS Coupe (Playboy playmate of the year 1980)
Joann Jett XJS Convertible ( American rock singer, songwriter, composer, musician, record producer and occasional actress. )
Jerry Hall XJS Coupe (American model and actress, also known for her former common law relationship with Mick Jagger with whom she has four children.)
2Pac (Tupacs) XJS Convertible. (American Rapper 2007)
Justin Bieber XJS Convertible (who?)
Tom Walkinshaw XJS Coupe (Racing Car Driver/Owner)

can anybody add to this list?? I want to make sure I nail the blighter. 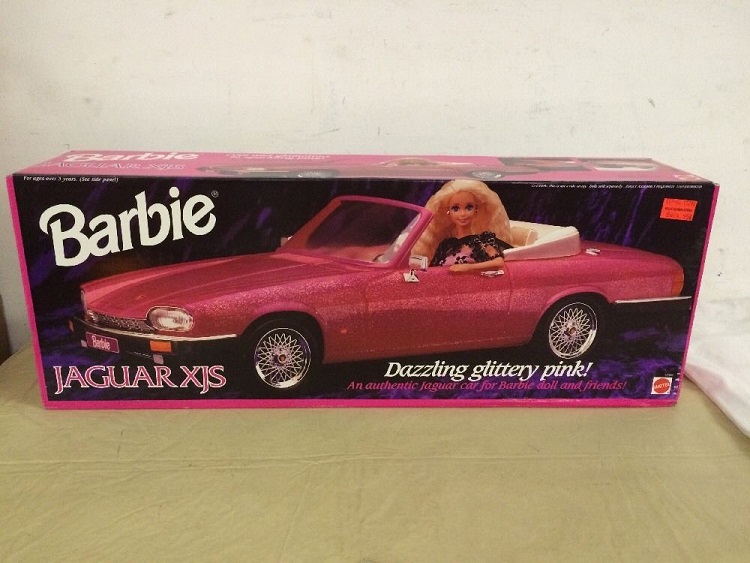 You win the internet!!!

She is more famous than all of them.

Dick Van Dyke (has practically each new Jag when it comes out).

I wonder if she has my book…

i wonder if she has the V12?.. I wonder if Ken is doing her services in his khaki overalls?.. maybe Mattel could release a disheveled Ken frustrated and covered in oil?

MAN BUN KEN is likely the one maintaining the car!!! 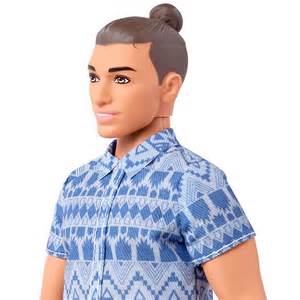 Karen Carpenter of the musical duo “The Carpenters” had an XJ-S coupe.

Patrick Stewart
" In England, I have my California Jag. I bought it in '89 — convertible, of course, because it was California. An XJ-S 12-cylinder. It’s a monster. It’s in my will. I bequeathed it to my son." 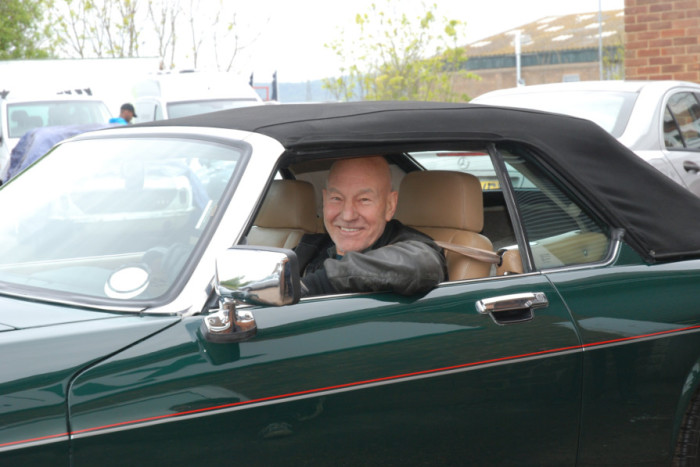 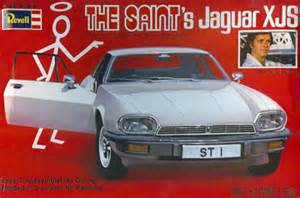 Who’s been driving your car??
Thank you to those who responded to the question of “what famous persons have owned an XJS”.
The only question that is now left is “who is the most famous person to ever own a Jaguar XJS”. I suppose the criterion would be… whose name would be the most recognisable throughout the world.

I still think to be realistic Matel should release a “Ken the mechanic”, overalls, grease and all.
Trev

I’m sure I saw Bill Wyman driving an XJS coupe near Worthing in early 1980s. Worthing is near West Wittering where Keith Richards had his famously raided house. Long before I could afford expensive toys.

Gareth Hunt who played Gambit along side Joanna Lumbley and Patrick McNee in the 70/80’s
British series The New Avengers. He had an XJS in the series.
Also dare I mention Jimmy Savile the infamous DJ owned at least one. Cheers Richard

Sir Patrick Stewart loved hisspoke of it on Top Gear.

Way back when I saw a pic of Dylan driving one… 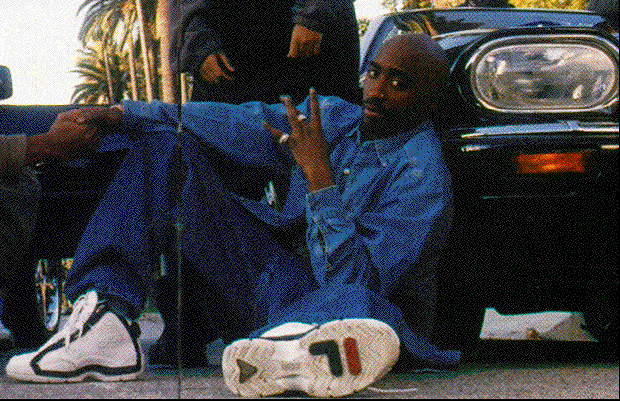 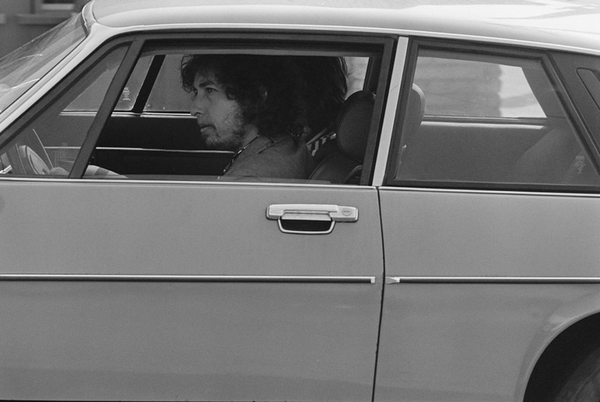 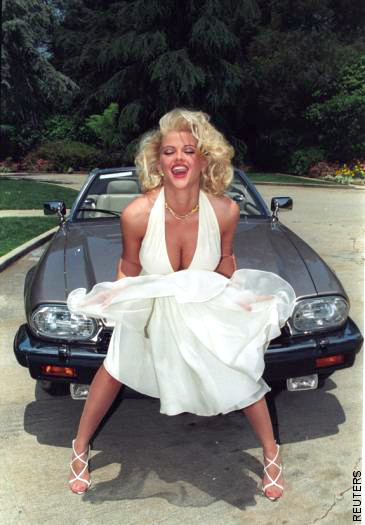