Didn’t know they were, happy you found it and please get the wiper placement right.
Normal grease and lots of it - good time to recondition the motor: degrease the brushes, commutator and grease the bearing areas. Adjust so the spindle still turns lightly. You may have improved performance, if you weren’t happy before you will be now.

Looks like I have to call up the parts supplier tomorrow.

Check if the old parts are superseded.

The bullet connection is bad. Heat means high resistance. Motor starving for volts!!! Clean it, replace it or jump it. I have an idea that the function will return,
Carl

The motor has too much resistance. Pulls too many amps. Connector is the weak spot and gets hot.

Like a starter motor that can’t turn the engine. Something will start to smoke soon enough and if there’s a bad connection it will get warm. Still worth going through but first ensure the amperage is as it should be.

Connector is the weak spot and gets hot.

No, Carl is right. That connector is bad. Shouldn’t get hot even if the motor was a dead short. Fix the known problem first, then we’ll evaluate the condition of the motor.

Right… since it’s only on intermittent I‘d be worried - missed that!

Just waiting for the correct wheel box to be sent out. I two sent out that had the same cog diameter. The passenger side has a smaller cog. Different cog size for different amount of arm sweep I guess.

So I’ve got one wheel box in while waiting for the other box to arrival and have done a quick test with the one box in. And I have an intermittent problem, sometimes the wipers do not stop, even when the stalk with is in the off position. If I switch off the engine when the arm are at the park position that stops them. Other times the system has run perfectly for about 20 minutes. Could this be tied in with the park switch? When I look in the wiper motor it looks like a part is missing for the park switch but I cannot figure where the park switch is located and how it would work. Here a pic of the motor; 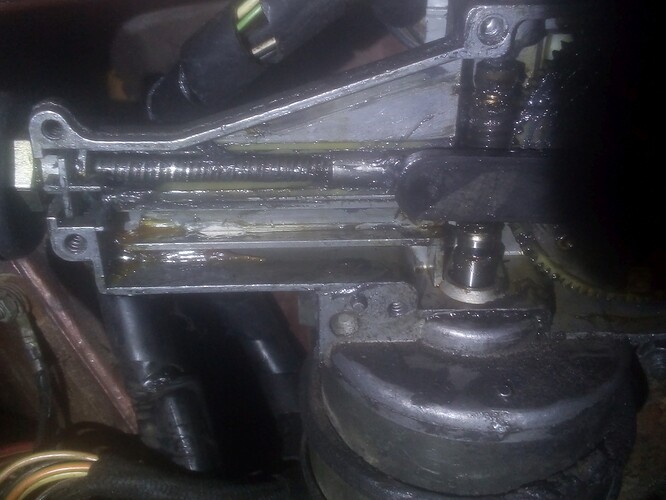 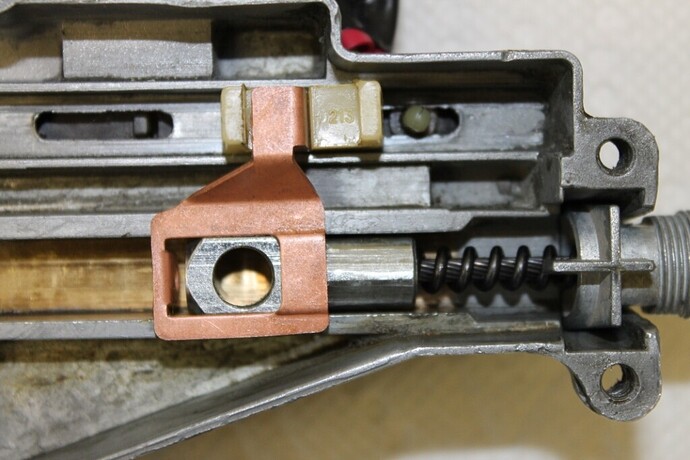 Ok, can see that this park switch is different to the one from the internet. So no parts missing. I think this is the switch; 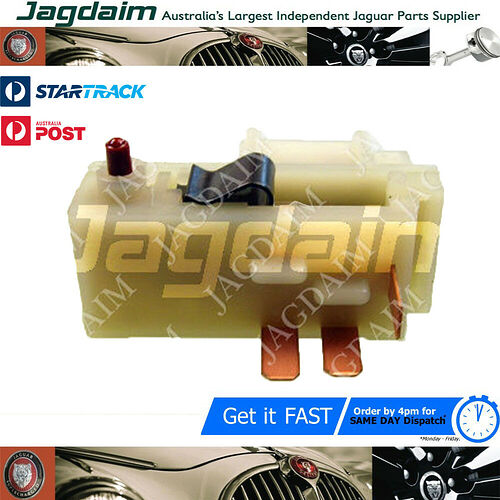 In park the motor reverses. A shim runs up a ramp and pushes the switch in. The switch cuts the motor. Usually it’s the switch but it can also be the ramp mechanism that starts to get unreliable.
For the money I would try a new switch I think.

Spot on David, needed a new switch. Finally back and running.