Hello
A short tips on how I fixed “cow bell” on my car. It took about 40 minutes to do.
A prerequisite is that it is only the seal that needs replacing. To loosen the air extractor is simple, total eight nuts. I did not get the plate out because the engine to the sunroof is in the way.
It turned out that it did not matter because you can tilt the plate so that there is access to the hatches. It can be seen in the first image. I then used a piece of foam rubber, glue and wire. Attaches the wire to the foam, spray on glue and pulling the foam in place. Piece of cake:slight_smile: 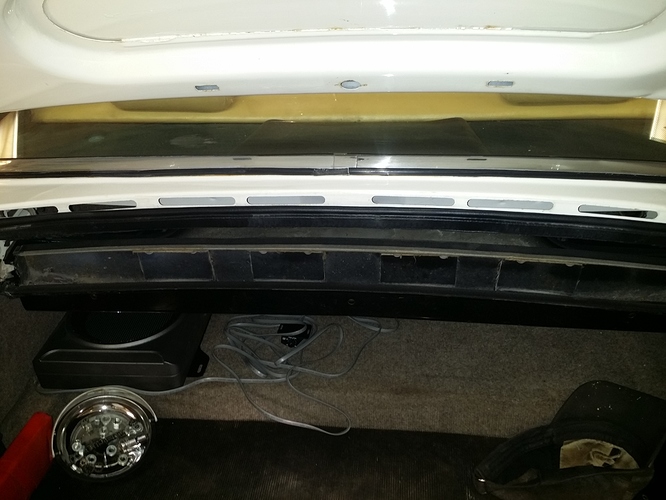 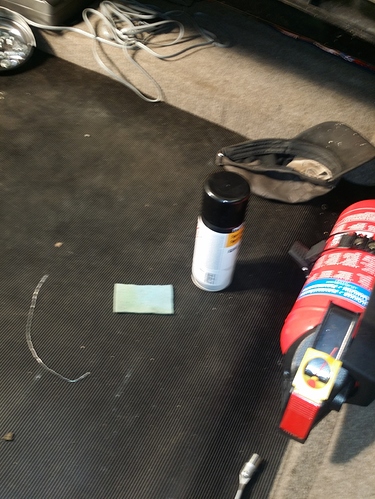 I did the same thing last week. After most I read on the web, oh my. Then I looked at the plate from the trunk (must be some way in there, right?), and as I don’t have the sunroof, just removed the screws - surprisingly easy, took maybe 15, 20 minutes. What a relief!

As I didn’t have any foam backing around, black rubber bands will do the job temporarily. Took a picture for posting, but was reluctant to post because of this being my first entry here, etc.
Anyway, here I am and hopefully, there won’t be too many issues arising in the next weeks as I hopefully fixed / know of most by now! 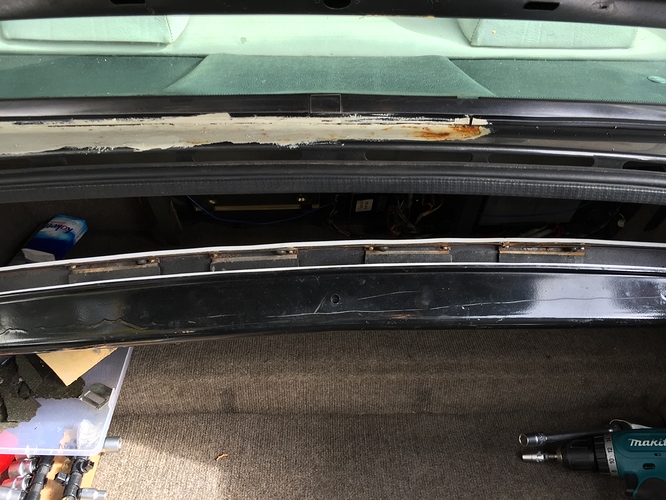 (The white sealant is from some PO who didn’t actually do anything against the cowbell- don’t know what he was thinking, he stuck rubber onto the wrong side of the flaps.)

Hello David
Nice, good job. Like you, I have read what others have said and pulled me to do something. If you read the Bumper to Bumper Jim Isbell says “The labor to repair this is much more than it is worth.” With a little experience with Jaguar, you can see a picture in front of you where the whole car is in atoms before you can locate the real problem :-). Our example shows that it don’t have to be so difficult to avoid, “tinkle”, “tinkle” every time you close a door on the car.

Why, the sound of a real cow bell is far from unpleasant.
Rather melodious, in fact!!!

I was wondering how the subject line related to Jaguar repairs. Must either be something specific to Series 3 which is not on my Series 2, or yours is an emergency response car with an electric bell on the front?

I do not really understand your comment, but the error may exist on both the Series 2 and Series 3 Perhaps you can clarify what you mean.

I was intrigued by the words cow bell in the initial post. I guess by your later post that you have something in your trunk (boot) that tinkles like a cow bell when you shut the doors? 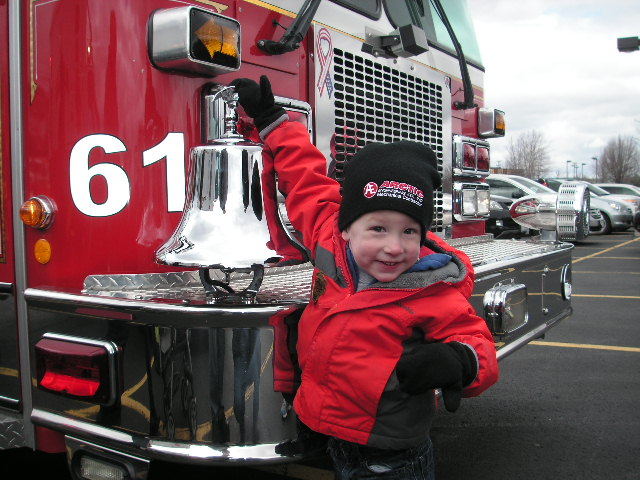 The Series 1, Series 2 and Series 3 XJ saloons were all equipped with the same climate control air extraction system including the Air Extraction Tray (Jaguar part number BD37528) with the flaps that produce the “cow bell” sound when the material fails and metal to metal contact occurs. I suspect that your Series 2 has one but you just haven’t seen it because it is located right beneath the rear parcel shelf. On the Series 3 cars it is covered by an insulated fiberboard painted black. If you open your trunk and look through the small holes in the trunk lid opening at the front of the trunk lid, you will see the flaps.

Attached is a picture of one of the air extraction trays that I removed, repainted and repaired the flaps before I reinstalled it. The flaps that produce the “cow bells” are in the tray circled in red. There are two small flaps in the Series 3 saloons that can also produce the cow bells sound, they are visible with the forward trim removed. The second picture shows those two flaps, located on both sides of the sunroof motor, also circled in red. 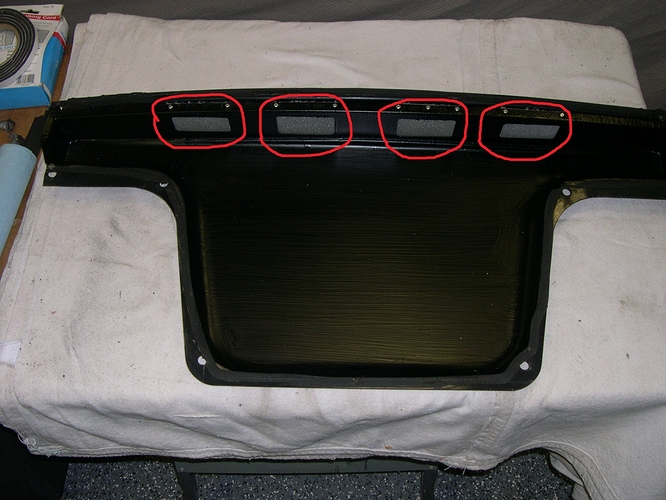 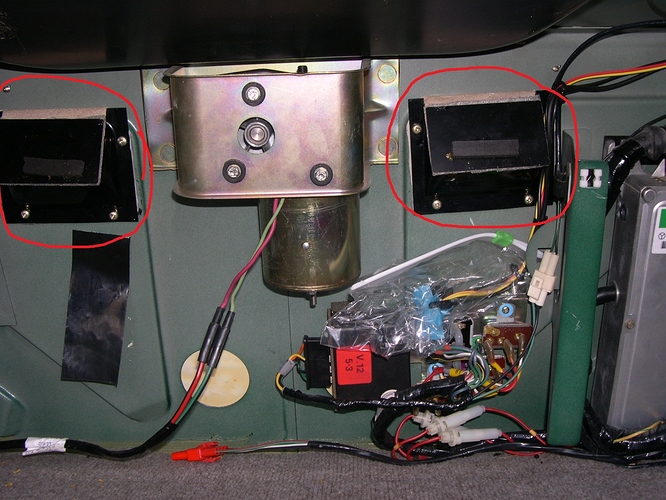 …as the fans run, a slight overpressure ensues in the cabin. This forces the vent flaps to open - allowing fresh air to flow through(!) the cabin. Without extraction the air would go stale, so cabin venting is a standard feature in all cars - but is solved in different ways…

As you close car doors, overpressure momentarily opens and closes the flaps on ‘our’ Jaguars - and without damper strips they clang against metal - like the clapper of a cow-bell…