1989 XJ6 XJ40 3.6L
Front Suspension
1__Can the lower A arms long pivot-fulcrum bolt be installed reversed with HEAD towards front of car and NUT towards the rack?
It seems like extra useless work having the bolt come out from the rear.

2__If front is jacked up and front wheels are off. Can the rack be released from its mounting to SUBFRAME (think it is 4 bolts) and allow it to drop with all rack hydraulic hoses attached?

3__With front suspension and wheels off ground, full extended, hanging down and A arms at lowest position stopped by max. extension of shock absorber. What length of threaded rods to replace nuts on lower spring pan would allow spring to be fully extended? 3 4 5 inches?? Or If one lowered the lower spring pan with wheels and suspension as mentioned above how many inches before spring has no more compression?

4__Freezing cold evening in car driving and cold outside air is leaking in around the steering column. Yes warm air is coming out of all the louvered vents and at standstill no air comes in the column… air leak? seal missing? some rubber piece missing? Its been this way since I bought the car. Hard to repair???

5__passenger headrest lamps both sides work fine with built in switch in the headrest. When door opens PASSENGER SIDE sometimes comes on sometimes not —very random— (no amount of shaking the seat brinks it on if it’s off) I was told it is the diode. Easiest way to “find” the diode. Is it behind the headrest lens?? Does the headrest lamp pry-come out of the headrest? Will diode be behind it? Almost seems like a bad connection

Much safer to use a spring compressor to release the spring pan below are a series of photos showing how I made mine
What isn’t shown is the cross pin at the top of the threaded rod, I used a (think) 1/4” spring roll pin. There is a depression and ‘T’ slot in the top spring pan that this goes through and then it is rotated 90 deg to drop down into the depression. Just a note the ‘L’ brakes is on the wrong way round and the bolt was inserted by someone else, they probably felt that the spring pin was not up to the task, failing to realise the compromised the strength of the rod by increasing the hole size.
What is the purpose of dropping the rack?
Re the bolt I think you will run into clearance problems.
BTW they are bolts in the lower SP not nuts. 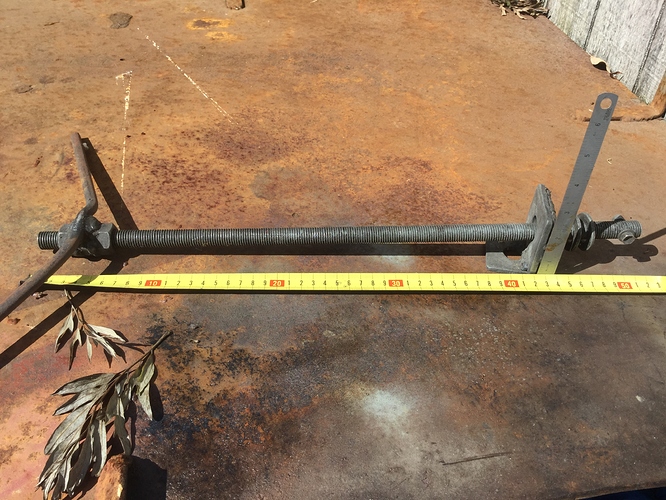 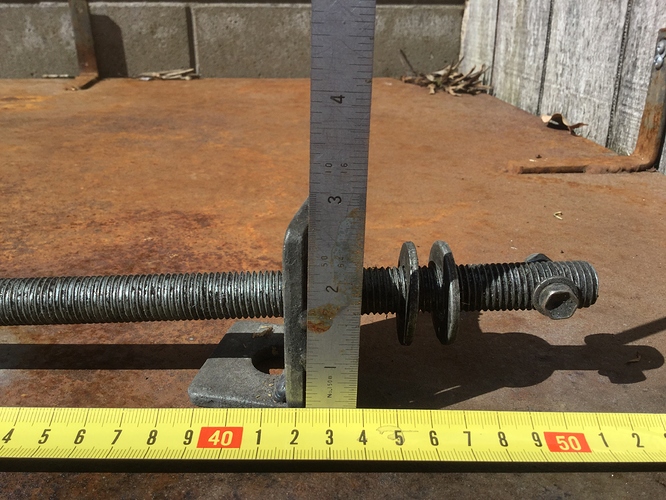 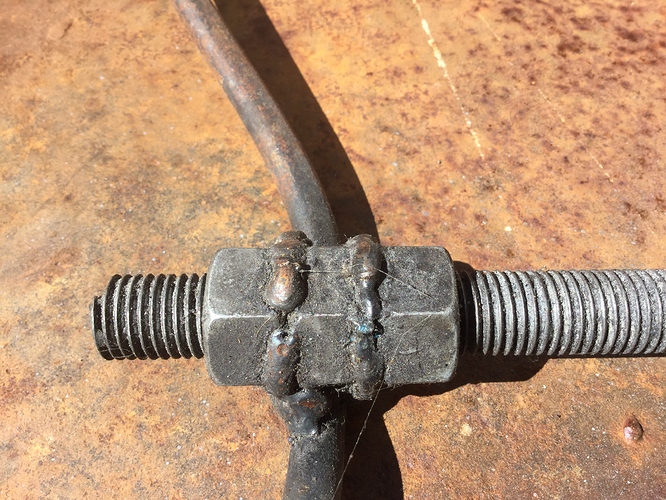 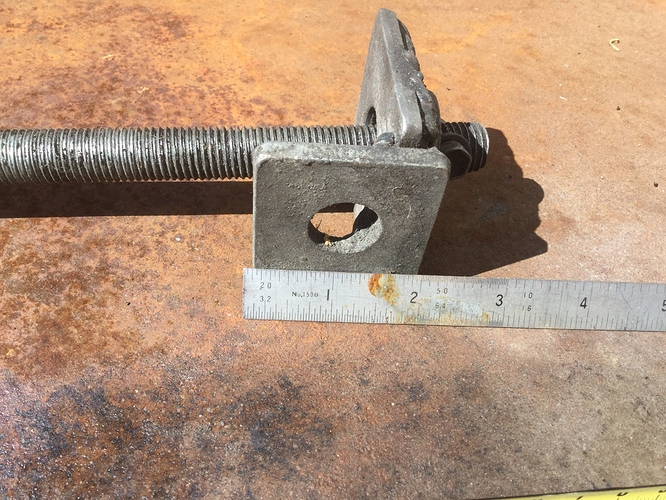 I don’t recall having to drop the rack to do my cars top bushes but this was at least 13 years ago and I had access to hoists at that time. Fairly sure I didn’t have to disturb the vee mounts to drop the front of the sub frame so it must be able to do in-situ, the main problem is going to be rust on the pin.

Ok I think you will get sufficient clearance by letting the rack drop down. Once the bolt is out you will be able to see if it can be reversed, But I think if Jag could do it they might have?