86 SIII - was having issues with noisy switch over valves and saw that even if I switched the dash button, the left/driver tank was being used and returned to. enough is enough… I had ordered the return valves and finally just ordered the trunk tank valve.

After lots of swearing as fuel squirted about and damn too small hose clamps could not be re-used, I got the tank switch installed. Then a crap-ton of pain in my tiny storage unit figuring how to jack up the rear safely to replace the return valves.

Rusty, stripped screws… shitty new valves from Welsh that are not marked +/- and the attachment metal band is too short… I finally got the two return valves installed.

But joy in Jag-ville… now when I switch the dash, the fuel draws and returns to the proper tank. Records I have said these valves were all new 10 years ago, but the car was not driven much in those 10 years. And the one valve I removed look way older, so I think the PO got screwed by whoever said the “did” replace both of them.

And finally, my Pulizer prize winning photo I think you all will appreciate. Across the street from my storage unit… I am soaked in fuel and grease, swearing up a storm with this crazy-as Jag fuel system…and there sits Mr. Musks newest dealership.

Also, invaluable to this work were fuel hose clamps to prevent the tanks emptying when I disconnected the trunk valve.

Also, after I removed them all. the tank switch was toast, did not switch when voltage applied/removed. The newer return valve did switch, but the crusty one that was supposed to have been replaced was also toast. 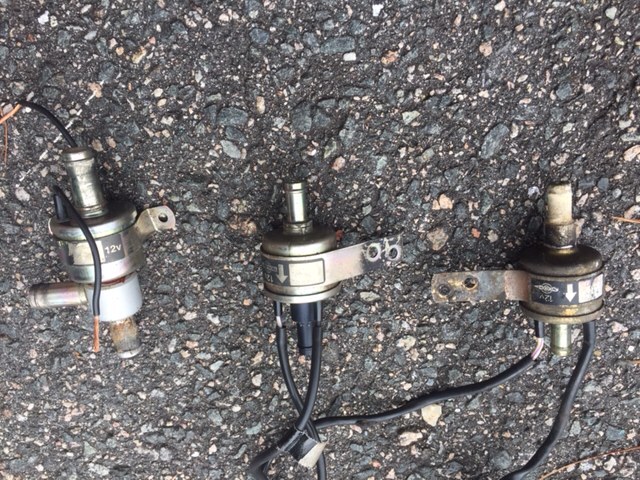 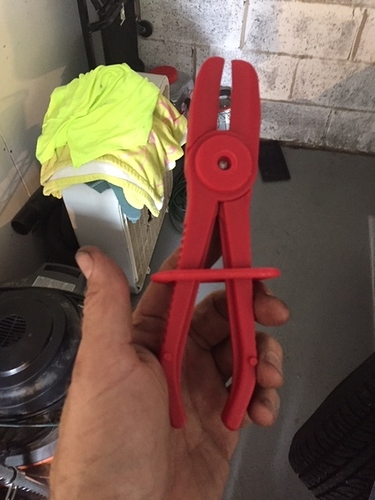 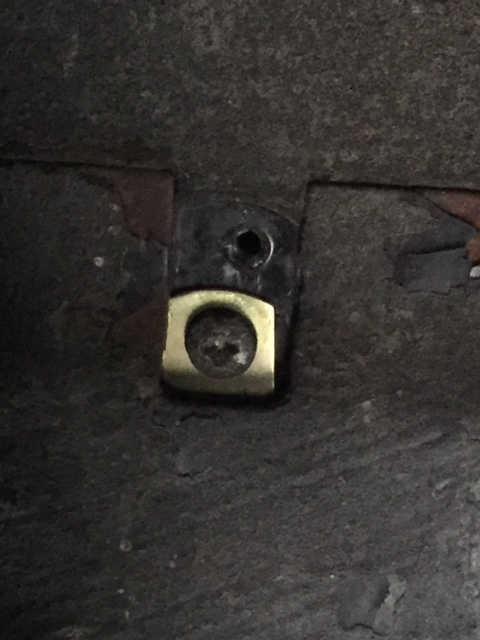 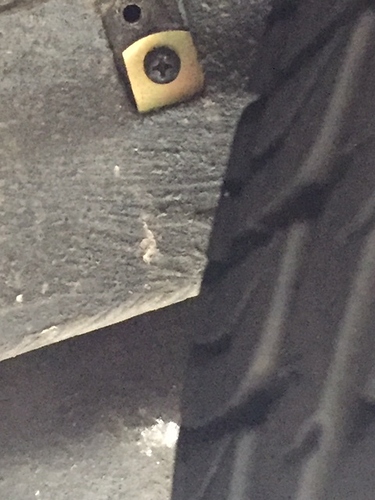 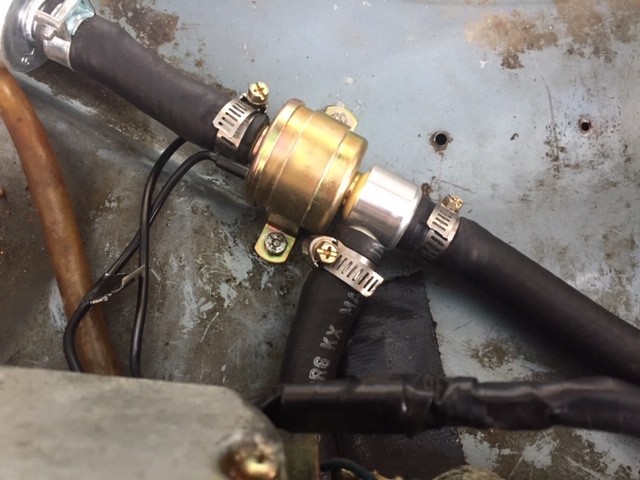 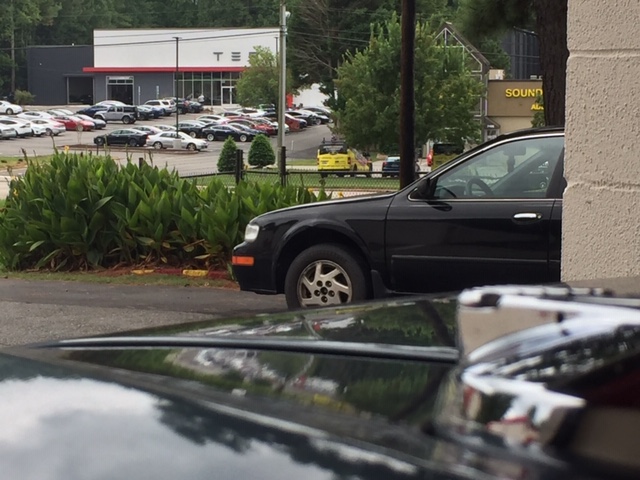 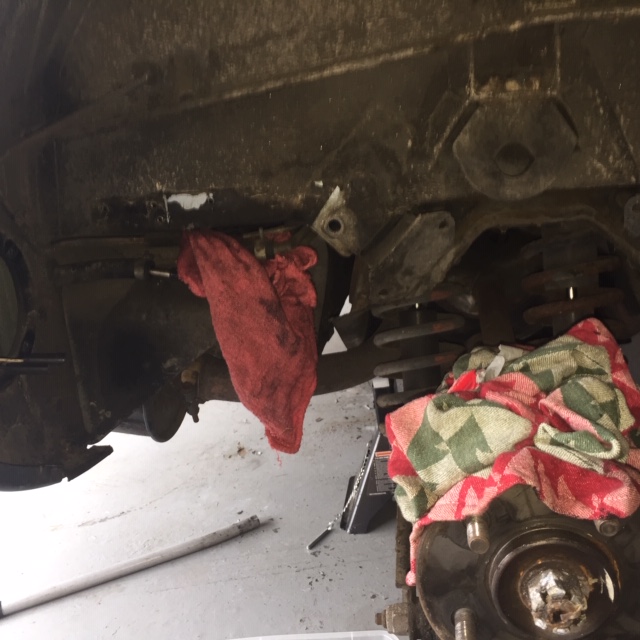 I recently…12 months ago?.. had the same problem with the return valve mounting bracket being too short.

I replaced both valves. Both replacements were in Jaguar boxes with Jaguar part numbers. One a recent purchase the other had been on hand for years.

The older part carried the “Tecalemit” label and fit perfectly. The recently purchased part carried no manufacturer identification and the bracket was wrong. My conclusion is that Jaguar switched suppliers and the new guys got the specs bollixed up.

Also, invaluable to this work were fuel hose clamps to prevent the tanks emptying when I disconnected the trunk valve.

Grand job - well executed; you even got the proper ‘sided’ return valves delivered…

Randy,
Congratulations on fixing your fuel delivery problems. It has been my experience that the system works great as long as it is exercised regularly. I encountered problems after my XJ6s sat awaiting engine changes. But when driven regularly, with frequent exercising of the fuel tank change switch, I have rarely had problems over the past 20 years. I think I should say “never” instead of “rarely” but I am not absolutely sure that my fuel delivery issues were only after the cars sat for a year or more.