I dont know what i have 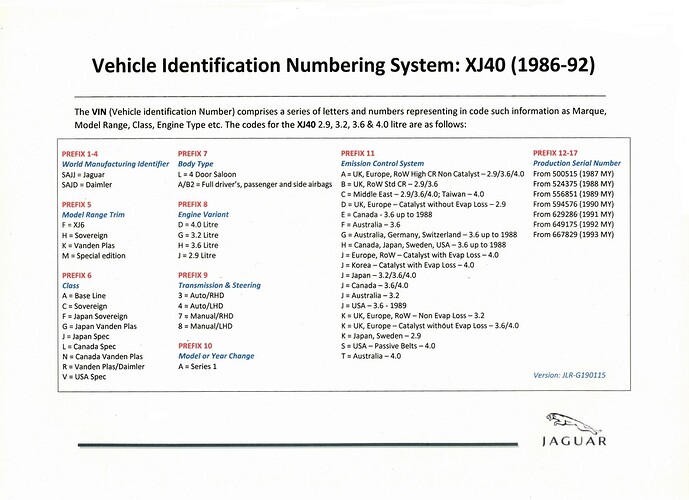 How early is my car

Thanks in advance, i love it no mater what 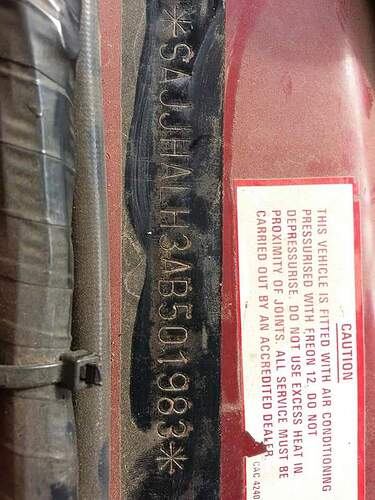 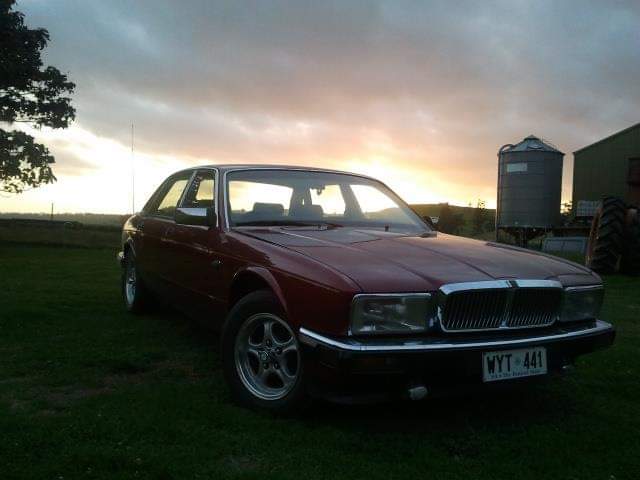 I believe actual production model XJ40s began rolling off the line in September/October 1986…which would be “1987 model year” in many places.

Sometimes Jaguar’s own technical and historic information has discrepancies. And, what’s more, different VIN conventions were in use, depending on market, and they de-code differently, causing confusion.

There should be a tag on the car showing build date