Is the end of the F-Type nigh?

Originally published at: Is the end of the F-Type nigh? – Jag-lovers 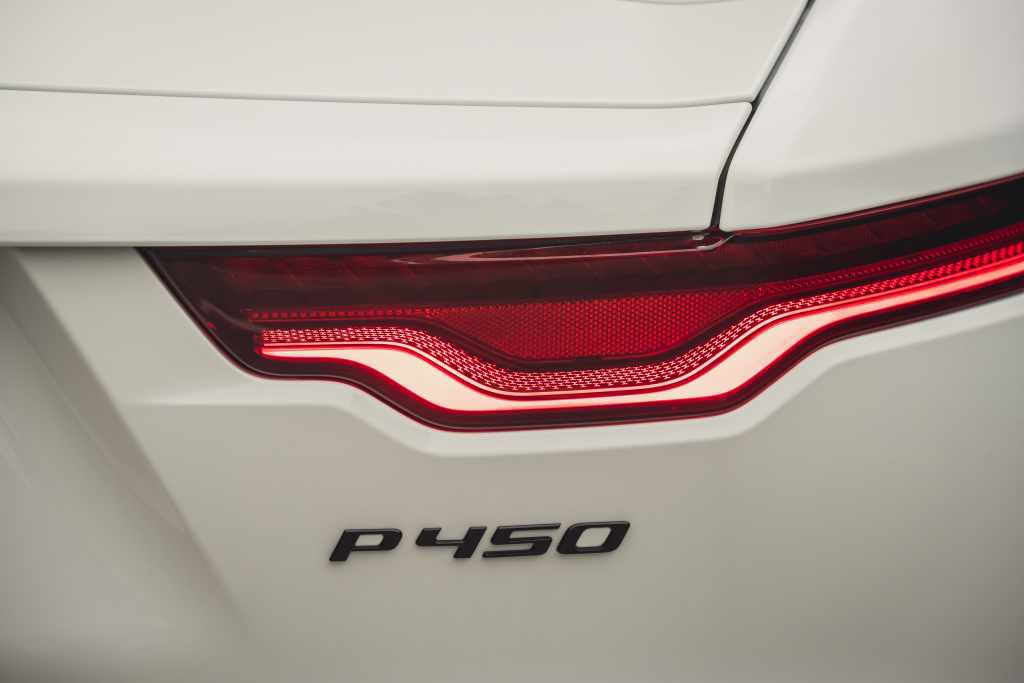 Jaguar has announced the imminent end of the turbocharged in-line four-banger and the supercharged V6es for the F-Type.

Starting with the 2022 model year, which is available for preordering now, the F-Type will be available with the V8 engine only.

The former will be available with your choice of RWD or AWD, the latter with AWD only. Both the convertible and the coupe body styles will continue.

All which makes us wonder: Is this simply a step borne out of necessity, because the old V6 is being replaced by the Ingenium in-line six cylinder hybrid unit, and it could never fit in the F-Type?

Or, is it more an issue of resources, where the necessary modifications to the car simply aren’t worth the cost, especially for a halo car that doesn’t sell that well, and for a company that’s struggling financially?

Sales of the F-Type have fallen precipitously in later years, to less than half compared to its heyday in 2016 — 2017. One wonders if this the beginning of the end for the F-Type. If so, does Jaguar have a replacement sports car up its sleeve?

If they don’t, we don’t like what that would say about the future of the company.

The full PR announcement from Jaguar is available here, and Car and Driver have their take on it here.

Let us know your take on the 2022 F-Type in the comments below.

Gunnar, SADLY , SADLY I have warned of this…over 2 years ago.
I guess they are using left over v8 engines to clear out the inventory.
You would think 4 and 6 cylinder would be the easier ticket to sell in all the various countries.
This looks like Jaguar circa 1974 peddling v12 engines during an oil embargo.
Sad times…
GTJOEY1314
On another note I ve been driving a 2021 F PACE for review…
Its terrible, the screens, the ride, Hyundia and Honda for a THIRD the price blows the F PACE away.

On another note I ve been driving a 2021 F PACE for review…
Its terrible, the screens, the ride, Hyundia and Honda for a THIRD the price blows the F PACE away.

I couldn’t agree more, especially if we’re talking about the 25T. I know some people love their F-Paces, but for the life of me I can’t understand why.

Your getting FORCED to comply with the computer not the car.
The drastic changes from a 2019 to 2021 is huge…
Your recorded, tracked, examined and recorded on your every move.
The screens control you.
To turn off the stop/start was a button, now you must go through 3 screens watch a video of YOU killing the earth and then you touch the screen…Its wayyyy to much.
Also my new DEFENDER dowloads almost every night, it clears out your setting which goes back to ALL SAFETY , its annoying.
Buying a hyundia or Honda is the way to go. Sadly.

Ouch. Sounds like more troubling news for Jaguar. I really have no idea how they’re going to survive considering the decisions that have been made the past few years.