Jag at Sotheby's this week 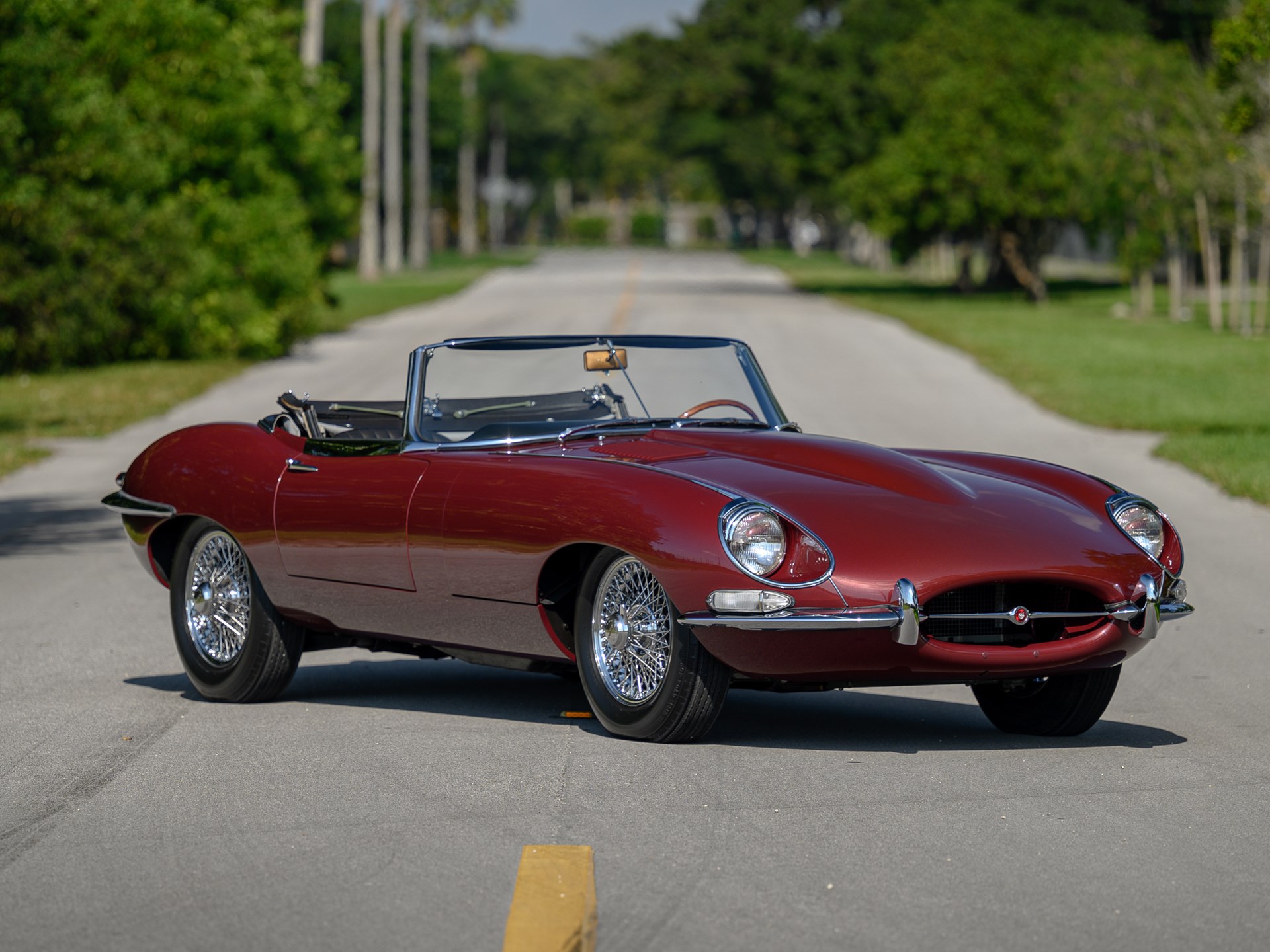 Bill, very nice car that is work at least $225K what do you think?

I think it will go for 175K. Markets a little soft

Though it is claimed to have been meticulously maintained by its long-term first owner and have less than 7500 miles since new, the owner probably reduced its market value by having it partially restored in 2004. Now it’s neither an all-original car, or a fully-restored one, and may fall between those two high value stools. The RM comparatively modest price estimate of $150K-180K appears to acknowledge this. Not that I wouldn’t give it garage space if I had any…

Nice car. Even the bumpers are pretty straight. If only he hadn’t painted the lettering in the knockoffs.

Just put ol’ four-eyes outside, under a car cover…

I have garage space for Earl if you’d like to give it to me, David. Glad to help.

my question is how did he get wear marks on the driver side outside bolster in only 10K mi?
if he “meticulously” maintained it I imagine leather conditioner would be regularly applied

Just put ol’ four-eyes outside, under a car cover…

I have garage space for Earl if you’d like to give it to me, David. Glad to help.

Sorry guys. I’m sure you mean well, but Earl stays put in MY garage. I look the cover off a couple of days ago to put the battery on a maintainer, and one look and I was smitten again…

I think it will go for 175K. Markets a little soft

114,800 USD is substantially below the evaluation.
Market down…

It’s a price in line with what I have seen lately in the EU: not an SI, not Concours and not original either, but a very nice car indeed. it would advert for 100-130k (euro) in the likes of ERclassics, Oldtimerfarm, etc… -no affiliation-.

Just be honest with us, David: you just love having a car that has a steering wheel on the correct side, again…

For me, this is much better than the incorrectly, over-restored, glitzy cars, and a great price, I believe!

This is what I’ll be watching. 37 whole miles 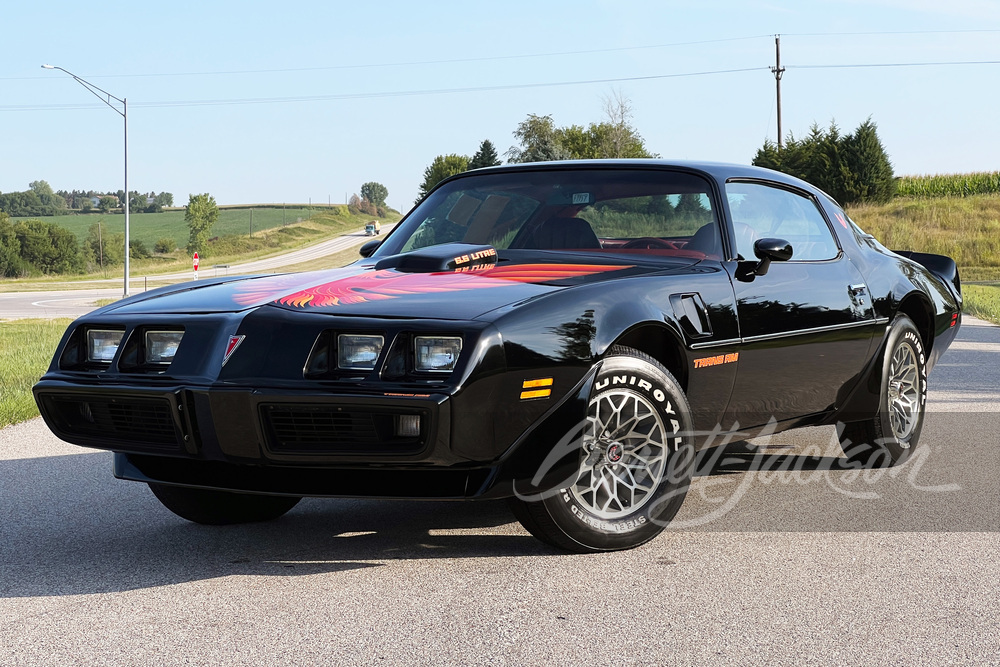 An interesting read: I can’t find much to argue with. 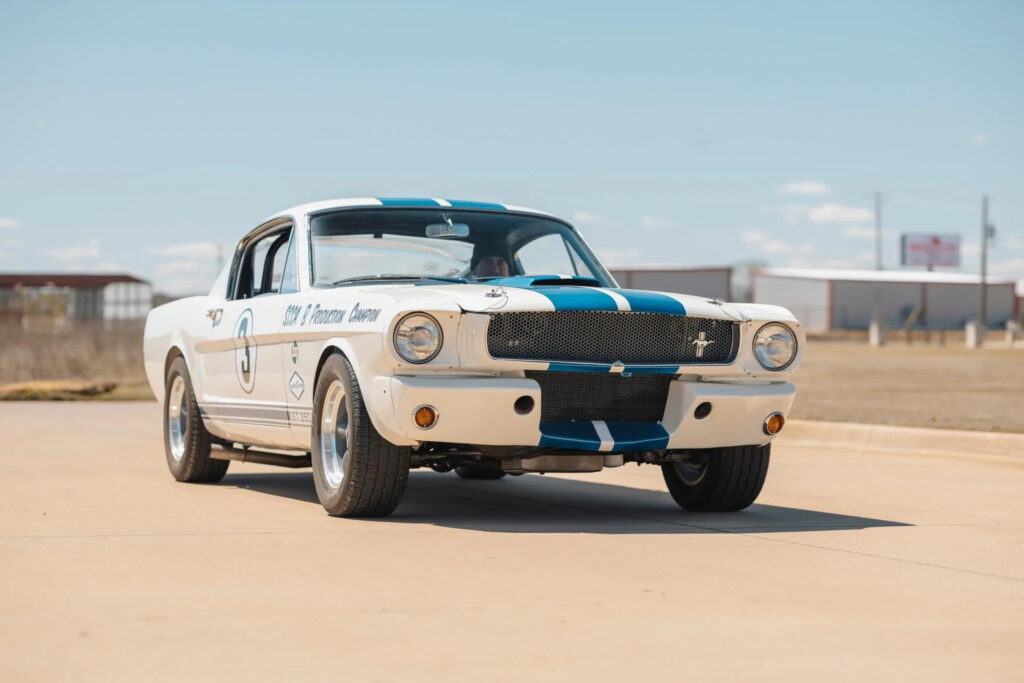 Ever get that feeling of returning calm as the roller coaster train returns to its station? The indexes from 2022’s fourth quarter offered a bit of the same. Perhaps the […]

Indeed.
Talking of british cars:
“When a six-figure car like a Series I E-Type posts an 8 percent loss, it effectively wipes out the increases made by the rest of the index.”