After looking for the right car for several months, I finally found a car that checked all the boxes. I had been looking for an XF, and wanted either a supercharged or XFR model. Recently, I was doing some looking for one on the internet and found a silver 2010 XFR that had just been posted by a dealership about 100 miles away from my house. The next morning I drove out to see it. The car was in that goldilocks zone where it wasn’t so pristine that I wouldn’t drive it, but also not used up. We struck a deal on the car and I picked in up this past weekend. This car will be my daily driver and will be replacing my Chrysler 300, which has been a phenomenal car, but has about 250k miles on the clock. Now I just need to get the XFR inspected so I can get it licensed and drive it.

I know this XF forum doesn’t see a lot of action, but I’ll be checking in regularly from now on. Also, if anyone is active on any of the other XF forums, let me know which ones and I may join those as well.

Welcome. I searched for XF’s for quite awhile…I my area, they were difficult to come by. I drove a 2010 from a dealership and found at 70’s it had a vibration…told the dealer about it and if they could resolve i would buy it. They called back and said it had all 4 rims bent and they cancelled the deal. The second car was a much nicer 09 supercharged…but it also had bent rims. I continued research and found it is not uncommon for the 20" rims to get bent. Potholes are not our friends. I would much rather find 19" rims and gain just a little more rubber between the rim and the road.

Gary, that’s interesting about the rims. I haven’t noticed any issues while driving mine, but I suppose its possible mine are bent as well since I have the 20" rims. Either way, I’m not too worried about it because they all have a little curb rash anyway, so I’m planning on getting them restored so they look new again.

There haven’t been a lot of XFs to choose from in my area either which is why I was willing to make the trip to a dealer in a town I’d never even been to before.

Right now I’m just working on fixing some of the little troubles with the car, but hope to have my plates for it soon.

welcome Brett. Not too many of us XF’ers. Mine is a '09 supercharged. been a trouble free cars since we bought it in 2012

Thanks Jim. I’m hoping my car is relatively trouble free as well. With any luck I’ll have the needed fixes accomplished soon so I can take it in for inspection, and then get my plates. I’ll be posting more detail on some of the things I’ve done thus far so that others know what they’re up against if it happens to them.

That’s awesome, Robert! I’m sure you’ll enjoy the car. Give us some more details on the car, or maybe even some pics.

I have a 2014 XF with a supercharged 3L. I have other Jags, so it doesn’t get driven every day, but I like it a lot!
Mike 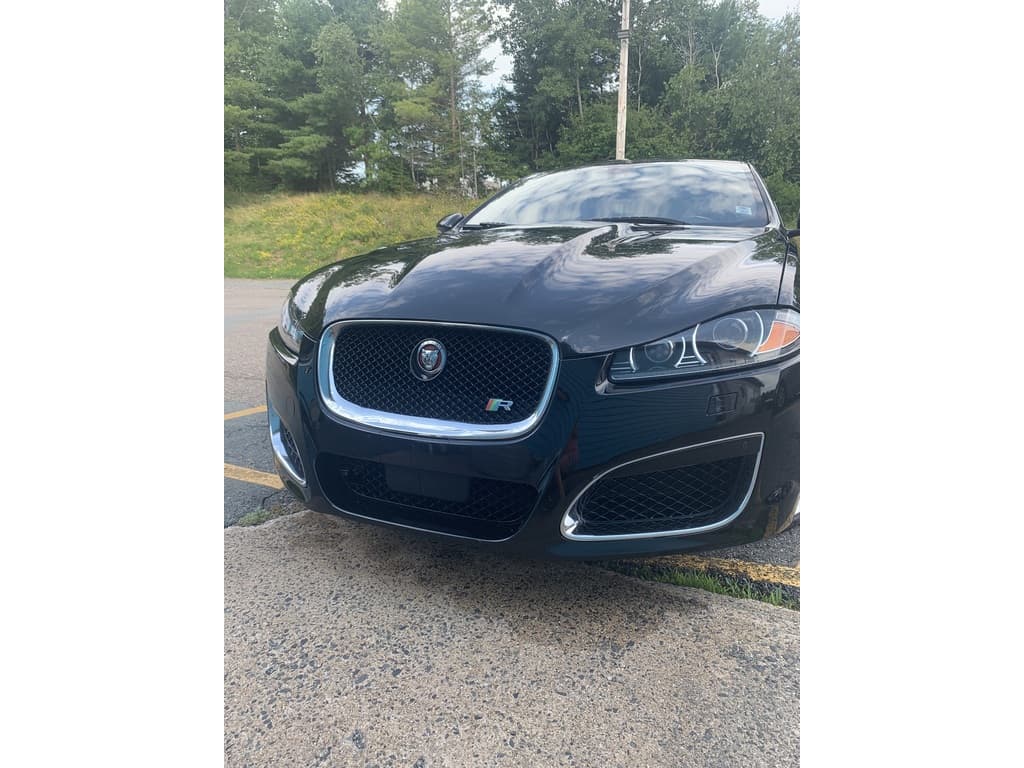 Great looking car! Does yours have the two tone interior?

I watched these for a year, and was ready to travel or have it shipped, then this came up locally. (One hour away). It was reasonable price and only 100k kilometers so I needed to grab it rather than wait for a close match with red/black seats.

The only thing missing from an exact match of my list, is red inset and black seats. I may upgrade the front ones. They 100% black right now. 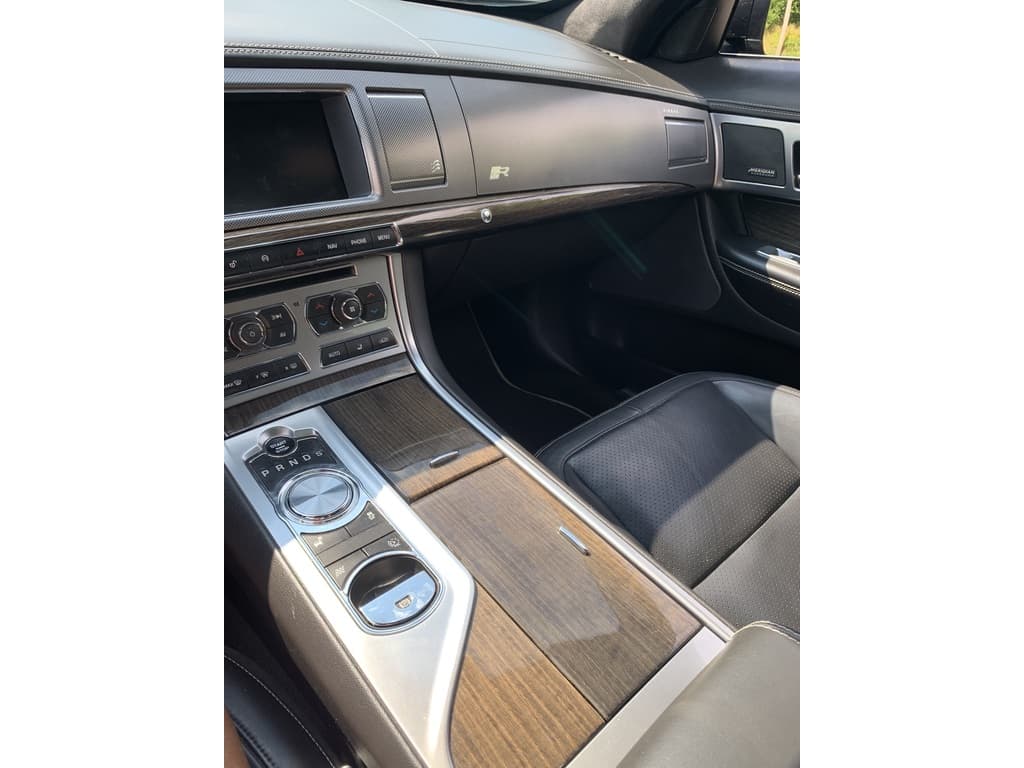 Nothing wrong with having all black seats. That’s always a sharp look as well. Sounds like you were very lucky to find one so close to where you live. As you know, there’s really not that many out there.