Lots of air when getting gas

Ok so since I’ve owner my 97 xk8, every time I go to get gas I get a rush of air blowing out as soon as I start to take off the cap. If I go slow, it bleeds down, but if I go fast it really goes PHHHEEEEEWWWWWWWWW! Has anyone had this? I would think there may be a problem with my vent, but not really sure where to start

So to hopefully put an update and end to this thread, i had done research and saw about the Rochester valve in the left fender, and had sprayed carb cleaner in it before to no avail. Well just recently I decided to look into it again and I saw about opening up the valve! I thought it was a factory sealed type thing, but lo and behold its not! I opened it up and the inside was full of silt basically. I cleaned it out and pulled the little valve out and there are 4 little holes under it. Yep, you guessed it, they were clogged too! Cleaned them out and put everything back together, and so far no more pressure building up in the tank! Wooohoooo! 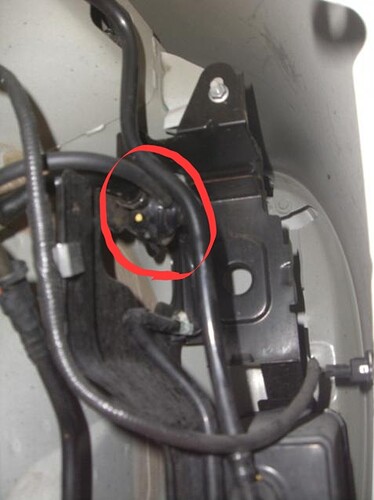 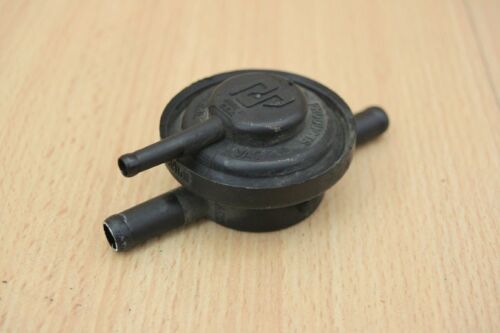 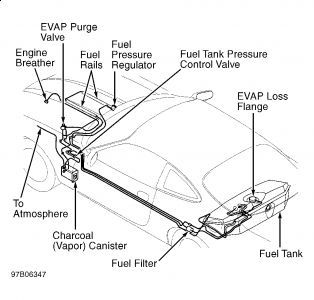 These are stock pics, its listed as “fuel tank pressure control valve” on the jaguar emissions diagram. To open it up you just use a small screwdriver or 2 and basically the top with the single nipple will come out. Inside there is a spring, a large diaphragm and under those is what seems to be the main problem. A small diaphragm that presses into a hole, and under it is 4 small holes. They get clogged and voila no pressure relief! Clean those out, pop it back together and done! Its really very easy once you do it.
1 Like