Two of the three long bolts that hold the halves of the alternator together are of a style I’ve not seen before. It appears that the nuts holding them together require some sort of spanner to remove and the internal bolt is swaged? I don’t want to destroy these rather unique bolts if I don’t have to. Any recommendations as to best way to disassemble, or failing that a source for replacements? 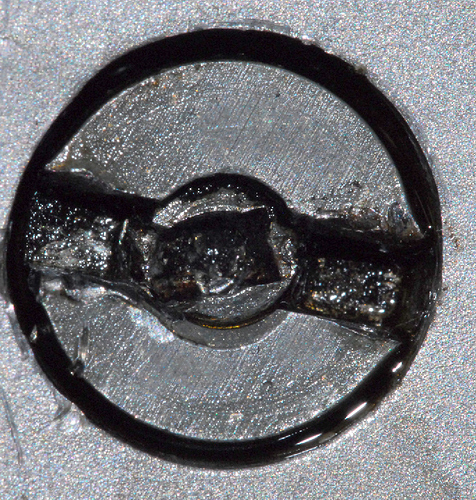 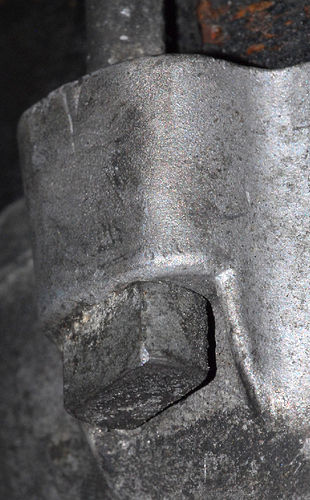 Mine had bolts that took a conventional flat head screwdriver - looked original but could be replacements I suppose. Perhaps a few minutes on a grinder with an big old screwdriver would produce a tool that will engage those?

It appears that previous attempts , perhaps with a punch, were made to loosen them.

This is how I modified a flat head screw driver to work, mine had been peaned over too.
Cheers,
LLynn 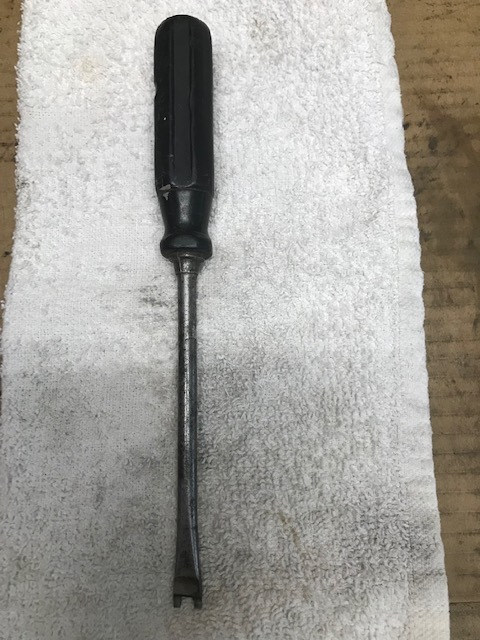 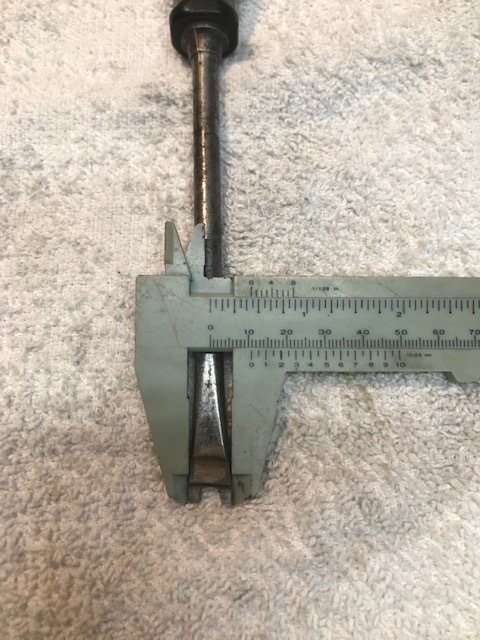 Thanks L.Lynn- I was hoping there was an existing tool in the box that would work but I modified an old screwdriver, peened the center bolt back into the center, and they came apart. Bill- cutting them was my backup plan, but I wanted to try to salvage the original parts. Thanks for the suggestions guys!