Has anybody found a reference as to what color headliner would have been used with red upholstery in a gunmetal saloon?
I have some remnants of mine, a sun visor and 2 rear light panels. I would describe it as a light tan. 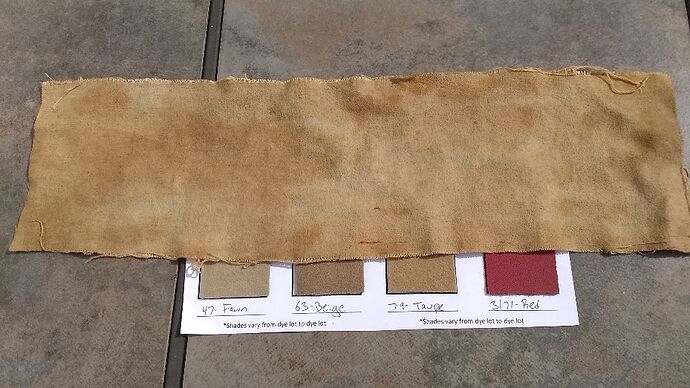 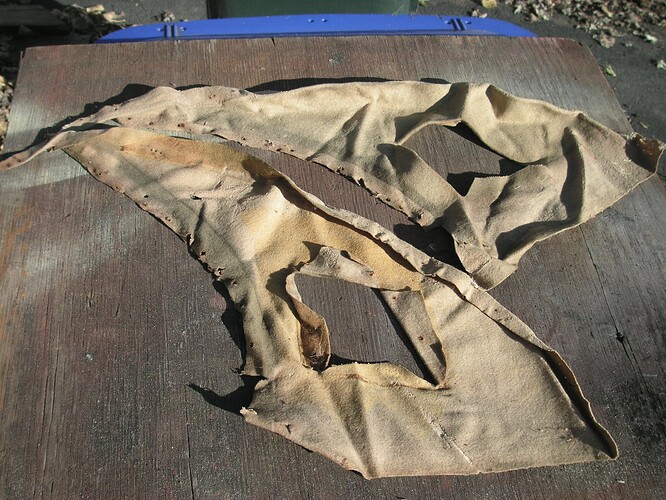 Mine has a woolen ‘Fawn’ fabric with the red interior. 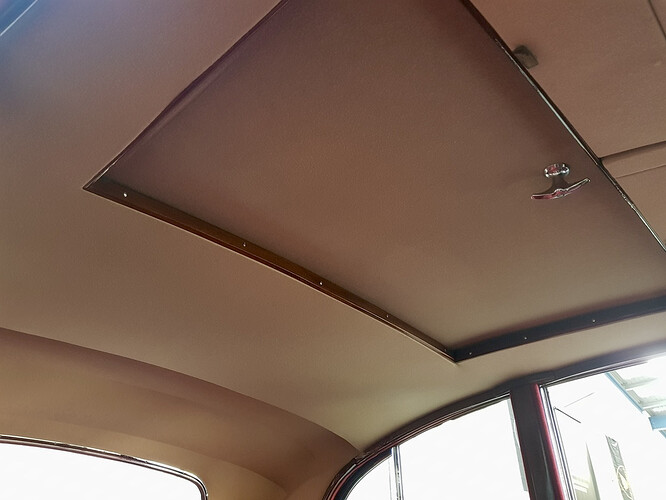 I took this one when I was replacing the Philips Head screws for the slotted. 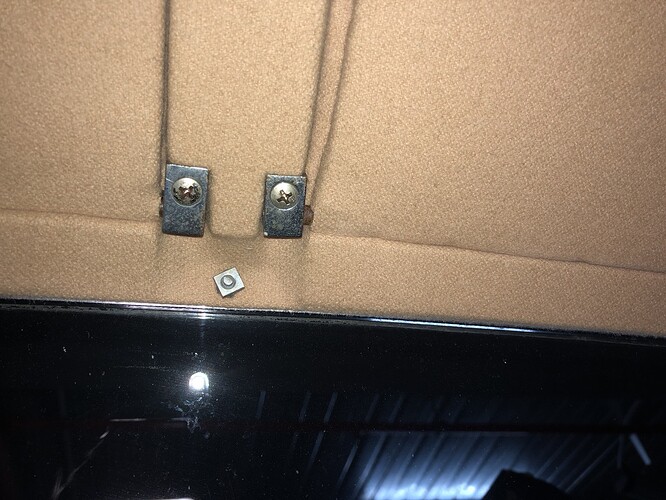 The lighter colour seems to open up the interior. A darker colour would be more imposing and might tend to mute the lovely woodwork rather than enhance it.

Thanks Tim, Fawn it shall be.

I am not sure if this has ever been covered entirely, but the basic logic with headliner colours would appear to have been the same for Jaguar / SS Cars about 1935-1968:

Thanks Tim, Fawn it shall be.

It will look lovely, Rob.

My car had no headlining when I bought it and I used old factory b&w photos to guide me in recreating it. Looking at this photo I assumed that the piping between the side walls and the roof section was covered in the same material as the rest of the headcloth… 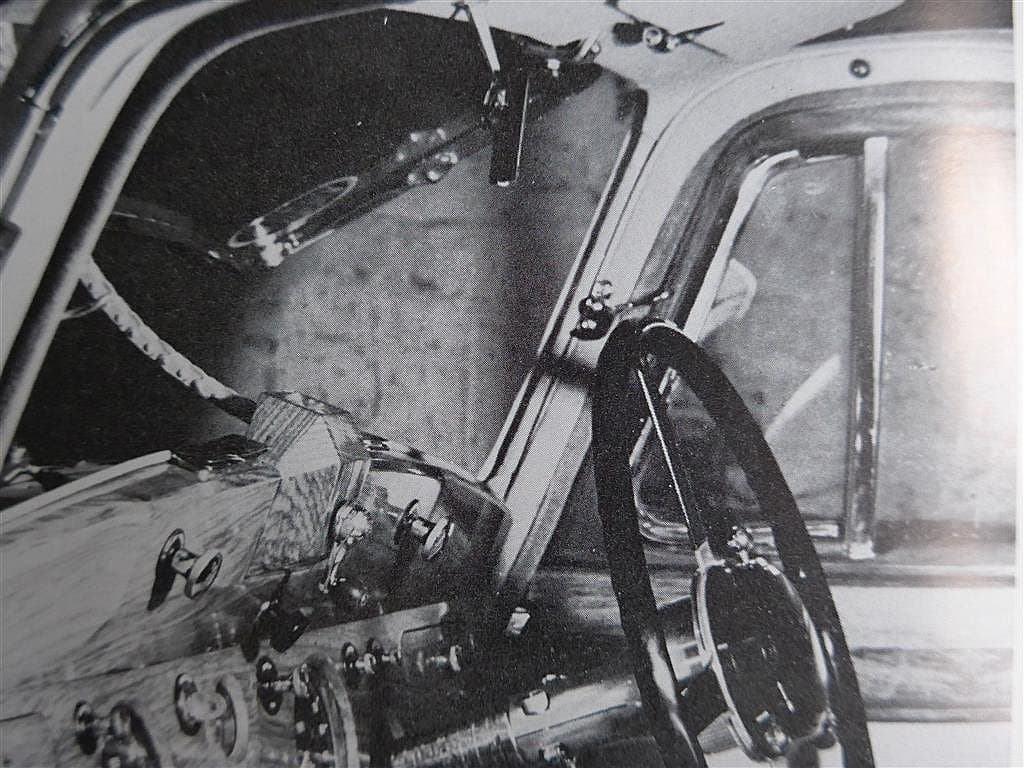 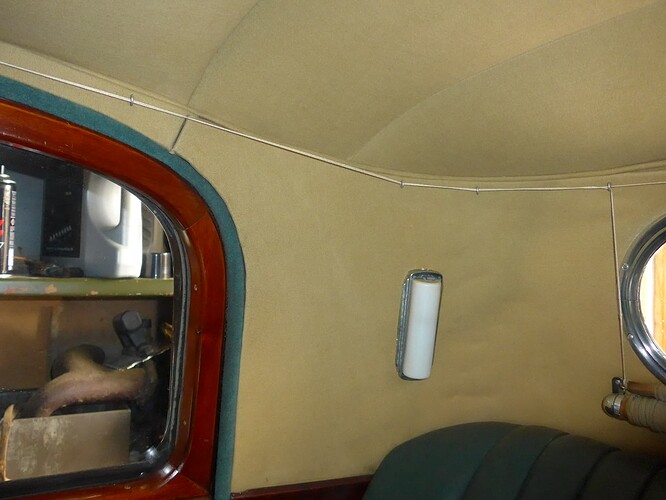 It was only later that I learned that the piping should be the same as used in the construction of the seats and I had been deceived due to the light colour of the seats in the factory photo. 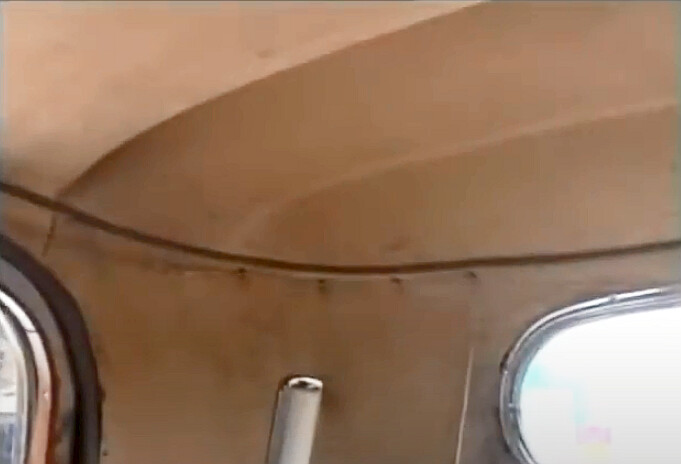 I love the rear interior light.

With a Suede Green interior a sympathetic green headlining was also offered and looks quite smart. 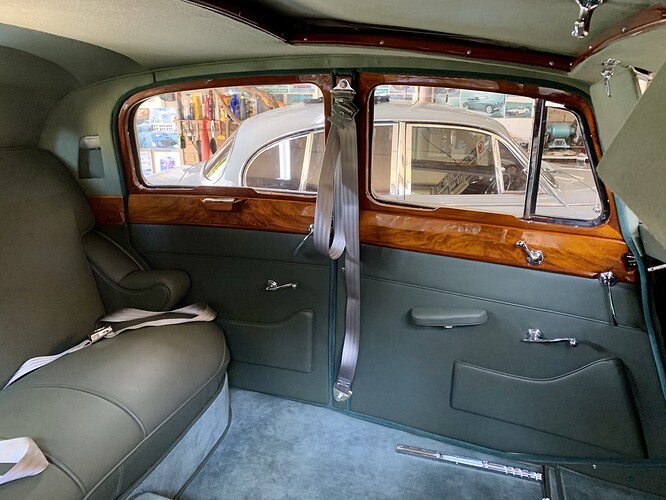 Hi Tim, The MkIV is nice too. I think post war they stopped using the seat piping colour in the headlining.

From my reading it was an option. Ask and you shall receive.

Agree on Grey and Green

Looking through my old notes, years ago I had written down the color in my Mark V as Tan.
Crouch in his book does not say.
Now also assuming they would have used the same materials in the XK120 FHC and reading XK120 books, Schmid says the Coupe headliner was beige, grey or greenish.
There is also mentioned by Viart a color called Sand, which he shows as lighter than Tan.
World Upholstery sent me a sample called Taupe.
So we have 5 color names; Beige, Fawn, Sand, Tan and Taupe.
I’m wondering if they were all the same, or if different, was each used at some unknown period? Did Jaguar make any distinction or treat them as one?

The headliner in my '38 appears to be original, and is lighter than my Mark V remnants. Here is a '38 sun visor, closer to Fawn or Sand than the others. The unexposed part is even lighter than the exposed part. This car had beige upholstery. 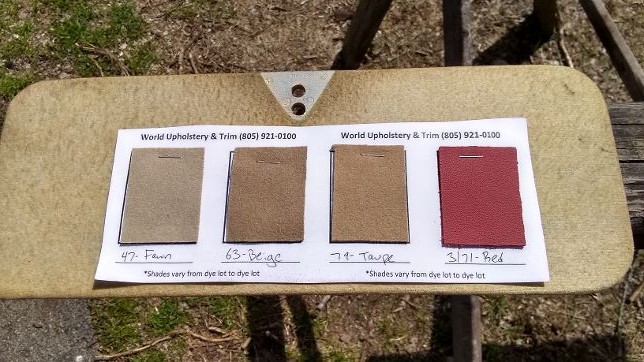 I found some more remnants of my original headliner. It looks more like Taupe to me. 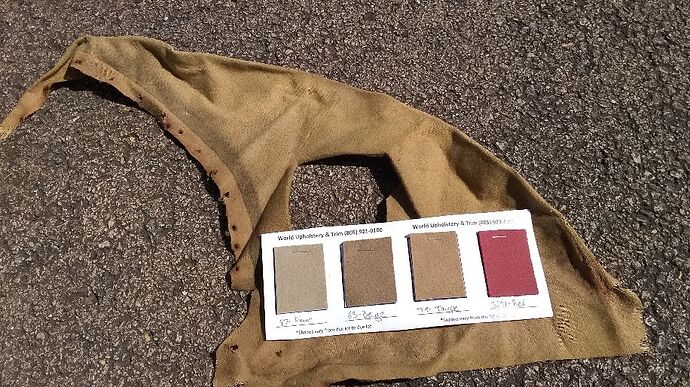 I guess I’ll have to bite the bullet and just forge ahead and choose one.

Yes, though do consider that the darker the colour the more imposing the headlining will be.

With Gunmetal and Red?

I would go for ”Taupe” as well, to my eyes that sample of ”Fawn” looks too pale, but of course impossible to be sure just based on digital photos. I am thankful Terry (@Terry_McGrath ) senf me an original sample of grey headlined and ”Pale Blue” aka Light Blue leather and Rexine long time ago.

You make a good point, Pekka. You think a Red interior would look better with a Taupe headliner, but Tim has Fawn with Red. I wish I had the eye for colors that artists have, but I know I don’t.
Now I’m wondering if the headliner in the '38 SS is lighter because it had Beige interior trim with an Ivory body color. There are a zillion opinions as to what beige is, but the general consensus is its lighter that tan. Taupe or Tan would probably look bad with Beige seats; or maybe Lyons thought so.
Crouch shows a car on pg 106 that looks like Gunmetal with Red, and the headliner looks darker than Sand or Fawn.
It’s funny that this topic has not come up before now on this forum, considering all the effort in getting paint colors right.
Maybe everybody thought tan/beige/fawn/sand was all the same. I would have, if World Upholstery hadn’t sent me 3 samples. They also have a color called Straw but that’s very light like cream.
Anyway I decided to wash a piece of my original. It maybe came out a little bit lighter. 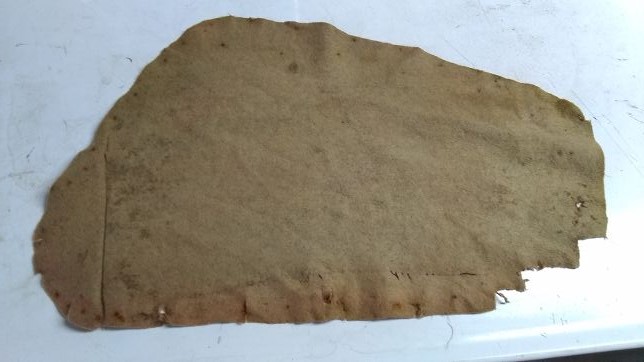 The closest match is Taupe.