I made an interesting discovery today.
A blog of a guy in Germany restoring a 1948 MG YA saloon.
The sunroof operating mechanism is nearly identical to our Mark Vs.
I had always assumed it was Jaguar designed, but now I wonder if the parts came from an outsider. 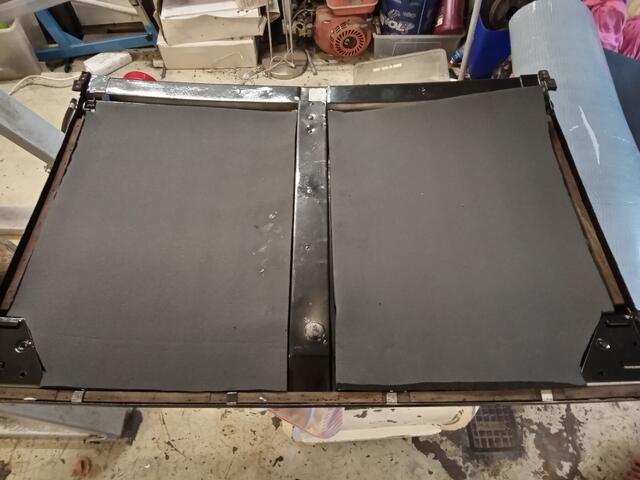 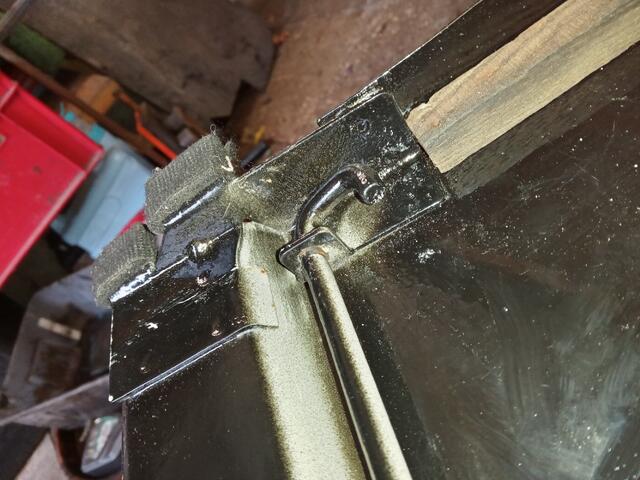 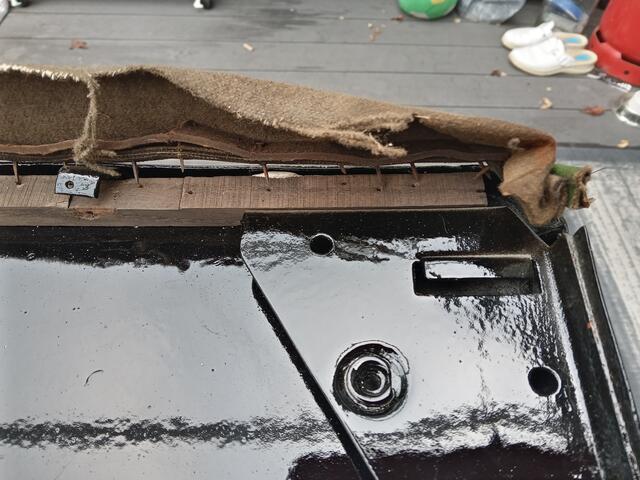 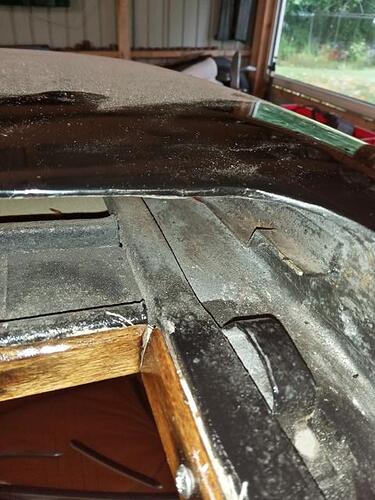 The reason Swallow Sidecars and Swallow Coachbuildig moved from Blackpool to Coventry was the amount of subcontractors and workforce in that area.

The MKV had almost everything subcontracted, the front seats, the dash, the bumpers, etc. Ok the body and chassis were Jaguar design and the tooling for engineering (engines, gearboxes) had been purchased but a lot of things were purchased from subcontractors so why not also the sunroof mechanism?

The sunroof mechanism that is on the vehicle described above is the same as on my Mk V . This exact type of operating handle and the mechanism involved is exactly the same as fitted on the 1939 Austin 8 2 door that I once owned. The sunroof was smaller but apart from that the same! On that car it was always somewhat easier to “lock” the sunroof by pushing up the rear of it whist turning the handle!

I did some searching and found one possibility for the source in Grace’s Guide.
Pytchley of London and Slough was in business from the teens starting out as a car dealer to at least 1956 doing sliding roofs. 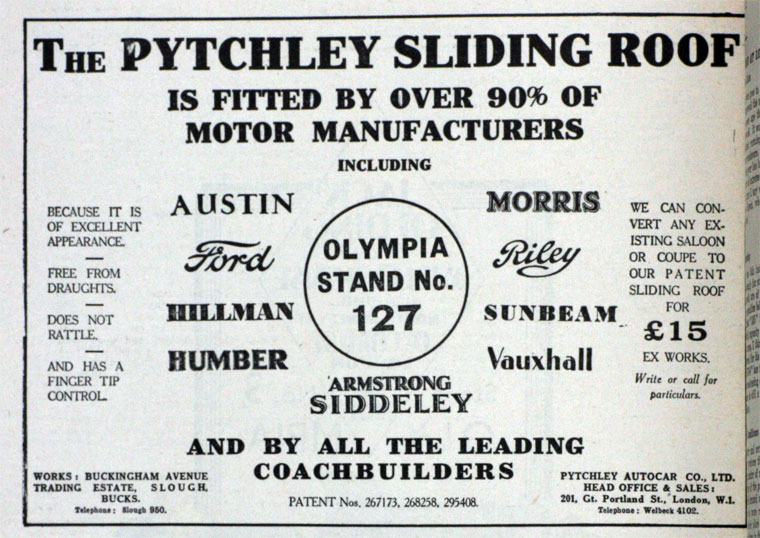 Cheers!
¨
Ps. All SS / Jaguar Saloons had this until the MKIX production ended. Then I think all sunroofs were aftermarket, even if some of them were installed before delivery (next door to Browns Lane I presume). A friend of mine has a Daimler Double Six Coupé (#2F1345BW) where the paperwork includes the warranty for the Webasto sunroof among all the other service and warranty books form H R Owen, that was the original dealer. in May 1978.

Webasto was known for the fabric roofs that slid/folded back, mainly Mark II’s, some E-Types, and VW Beetles.
Then there was the Golde metal roof in Volvo, Ford, GM and others which had the hand crank.

Webasto was known for the fabric roofs that slid/folded back, mainly Mark II’s, some E-Types, and VW Beetles.

I think the VW beetles had another German brand for the sliding fabric sunroof, but yes, very common extra and for what I know those were installed at the factory, my understanding is that if a new jaguar was to be fitted with one, it visited a shop in Allesley, outside the Jaguar factory gates prior to getting dispatched to the main dealer or distributor, like H R Owen in the case of #2F1345BW. None of them were fitted inside the Jaguar factory.

We also had many local companies installing either metal or glass sunroofs, mechanical or electric. one reason was that all accessories on a new car (extras) were subject to very high import taxes, duties car tax and VAT. So cars were imported “bare bones” and all things like mirrors, radios etc were fitted locally. That would apply to sunroofs as well.

Webasto was known for the fabric roofs that slid/folded back, mainly Mark II’s 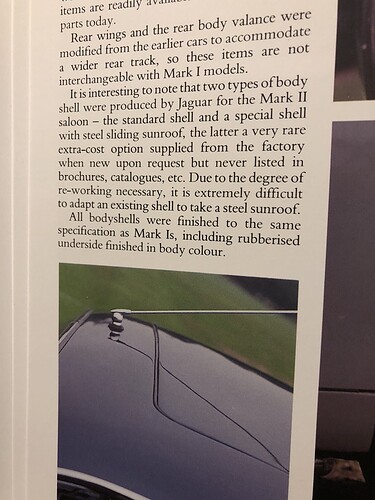 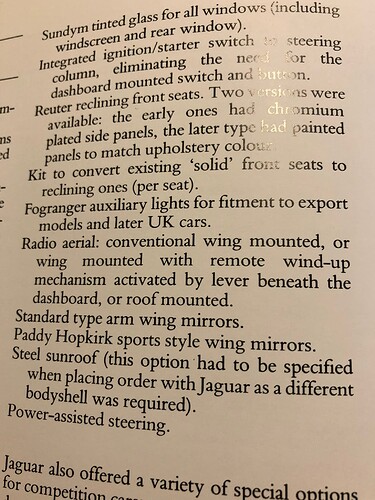