Hi, we’re getting very close to completing the '66 Mk10 engine compartment but don’t have the 3-1/2" flexible duct that runs from the air cleaner element in the wing to the air plenum on the carbs.

Does anyone have a source for this duct? The usuals don’t seem to have it and although I could do it with modern silicone ducting we’d rather have something that appeared original.

BTW found this but pretty expensive:

found this but pretty expensive

Hey RustfreeMike! I’m using something similar (or maybe identical) on my Mk 10 intake (modified and fitted to a S1 XJ6) but I can’t remember where it was sourced. Certainly wasn’t $99 though. Are you polishing the plenum? I haven’t done mine yet but I want to.

I have never found a new replacement to that original,3,5” flex hose. I therefore keep the original ones on my 4 Mk10/420Gs
Nor have I found the rubber seals between ductsvand plenums. I have one or two original ones and a hose clamp on the others

You can have this one for postage.
It’s likely the only good part on this old wreck.
PM you address if you want it. 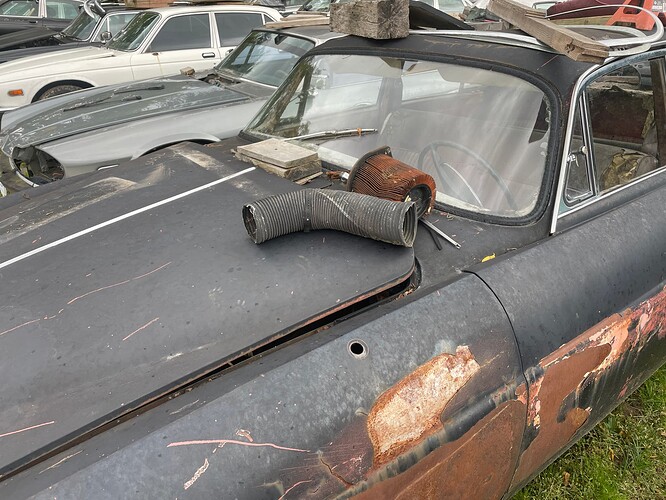 Are you polishing the plenum? I haven’t done mine yet but I want to.

Hi Bob! The plenum was polished - engine is gorgeous!

Nor have I found the rubber seals between ductsvand plenums

Peder, I think my friend who owns the car managed to find the rubber seals new. Will let you know if I he has supplier info.

You can have this one for postage.
It’s likely the only good part on this old wreck.

Thanks very much for the kind offer Robert! But good news, the original surfaced today and it’s in great shape amazingly! This car has been disassembled for 10 years so some parts were in hiding harder than others.

I will post some pics soon. It’s going to be a very original looking Mk10. The only non-OEM part in the engine bay is the heater control valve.

Nor have I found the rubber seals between ductsvand plenums

Hi Peder, we got a replacement for the rubber ring seal between the duct and the plenum from SNGB. It’s a little small to fit easily over the duct but think it’ll stretch enough to work. Forced it over the plenum as far as it’ll go and letting it sit to stretch. Will let you know if it actually works.

I’d be interested to see if you can get the rubber ring seal to work. I bought the same SNGB item and it was a struggle to say the least. In the end I left it off. About 1/4" too narrow.

Exactly Nick… It is friggin’ tight. Should know this week if it’ll work. Stretching it on the plenum and maybe a little light heat is the plan. Will let you know. 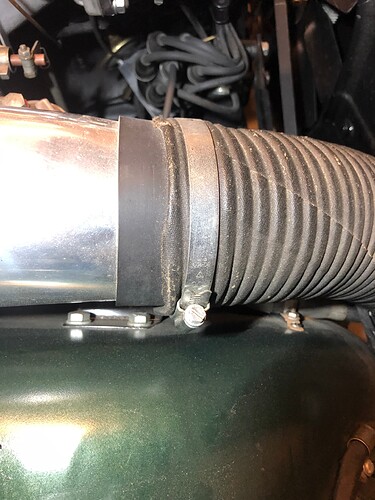 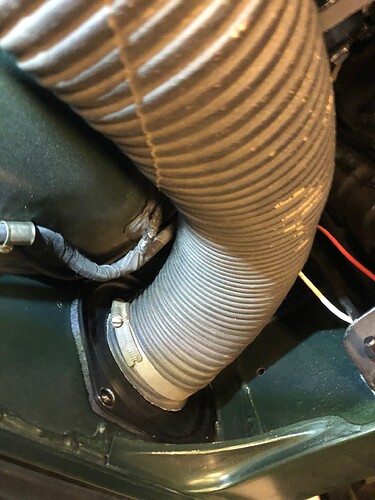 image1920×2560 363 KB
This car has what looks like a new rubber coupling between Plenum and old flex hose. But it doesnt seem to suit tge old , perhaps slightly widened hose, so a hose clamp does the trick. Less elegant than factory original, but works and looks ok
awg (tony) October 27, 2022, 5:34am #14

I have seen the rubber flex on Ebay

It may be that ducting or flexible tube may be available from plumbing or rubber supply companies. I will examine the issue, and make enquires with Clark Rubber, and Eagles Plumbing supplies what ID and wall thickness they have

Mines does not have the rubber, nor have I seen intact rubber on older ones

I have a spare main trunk hose, that I thought to wrap in adhesive cloth tape, however, on second thoughts, I may seek advice from an auto upholsterer as to whether they can supply close to the original fabric

Less elegant than factory original, but works and looks ok

I think it looks really good other than the originality issue. One thought I had if we can’t stretch the new part enough to fit is to just get a strip of rubber and rivet it together with aluminum pop rivets. Then I can easily smash the rivets flat (done this before with other things) and make sure the connected area is at the bottom when installed so it’s not visible. That’s ‘Plan B’

Can’t you cut a piece from an inner tube?
Ianl

Can’t you cut a piece from an inner tube?

Sure, the only thing is on the ones I’ve seen locally there are alot of features on the rubber - lines, ribs etc… maybe the inside would be smoother. Definitely a possibility though.

Peder,
Your hose and rubber coupling look like the NOS ones I found years ago. You shouldn’t need the clamp and it is not listed in the parts book. If you roll back the lip of the rubber piece halfway back upon itself and then have the hose meet up, just roll the doubled over seal forward and it will seal up around the hose. 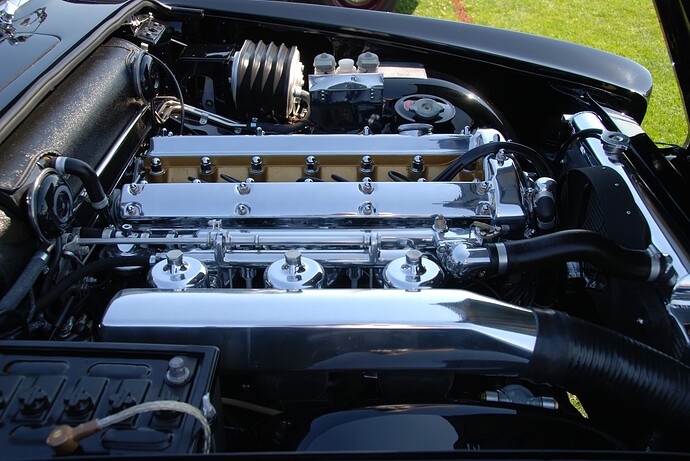