I knew the heater intake flap was seized, just assumed there were a pair of rusty pivots behind the panel, started to research it and found this series of videos on youtube (1) Jaguar MK 2 Scuttle Vent issues plus removal tips - YouTube

so I gave it a lot of thought and then drilled four holes… took a few hours of pulling and pushig the arms to free the flap off but now working perfectly! standing inside the car with the screen out made it easier, was begining to panic a bit! 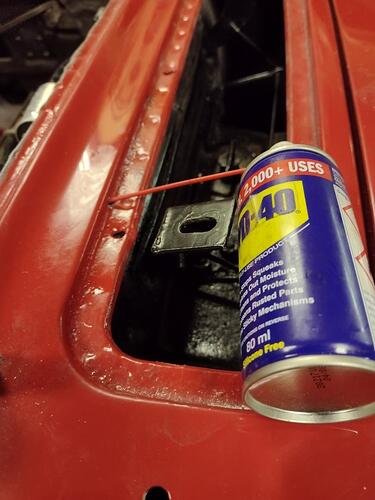