From what I’ve found out and say I’ve been told by multiple bigger mama trans shops and very thorough and anguished searches I cannot find a zf shift solenoid to replace the bad one in my ck. I’ve been told by numerous shops that that specific solenoid has been discontinued. I ordered one off of rockauto’s website to to find the part is for an 84-88 model ZF4HP22 trans. Thinking I was going to have my xj back on the road yesterday, to my dismay, I am now stuck. If anyone could point one out or has one they could part with please contact me!!! Thank you in advance. Any help Is greatly appreciated. 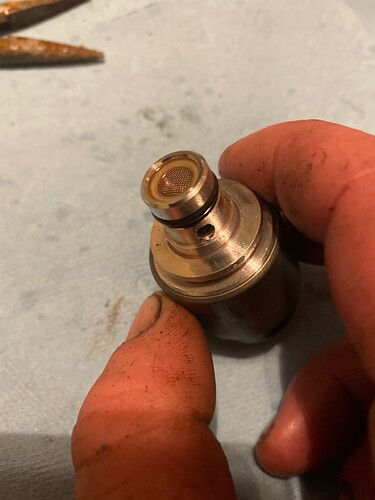 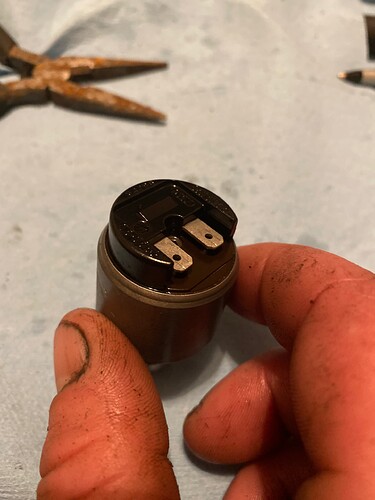 This is what I have in one of my parts guides but IDK enough about what the differences are between valve bodies. 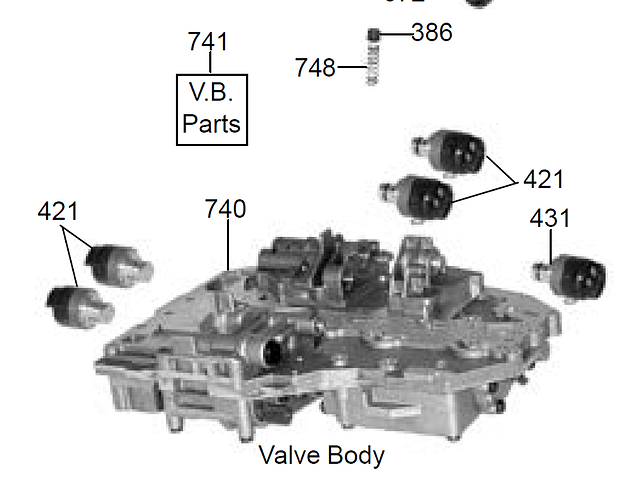 431 is hard to find at lower cost than a full rebuilt valve body WITH solenoids - so it may be cheaper to go that way than try to find the single part. 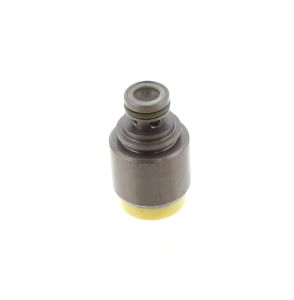 Wowwwwww!!! I’m amazed🤣 I’ve talked to transmission shops across the United States, searched the internet high and low and could not find one but yes I do believe it’s the 421 part in that description, also amazingly for that cheap. The only thing I don’t a hundred percent know based on that picture is the fitting for the connector fitting. So I suppose I’ll order two just Incase and return them if it’s incorrect, but the input shaft looks correct. 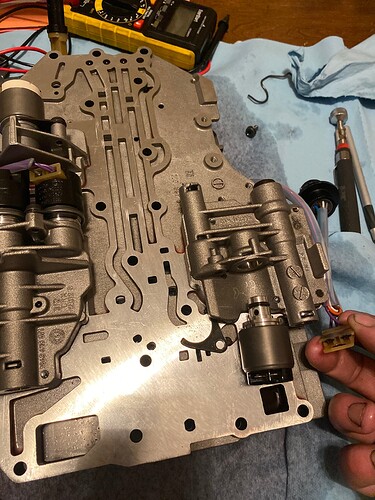 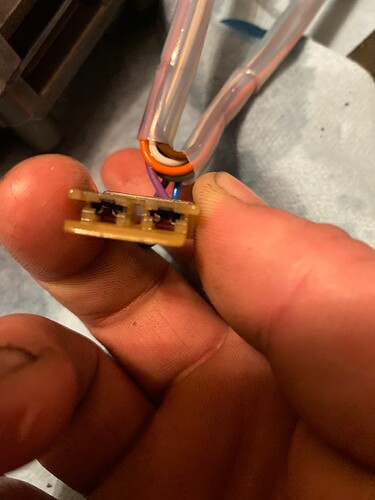 Awww man if these are correct you’re a lifesaver as I thought I now had a really good looking paperweight sitting in my driveway or was thinking I was going to have to get a whole new trans just to get a valvebody with solenoids, which makes 0 sense if they ya know discontinued those solenoids as they say…. Thank you a ton!

Well that’s a spade connector housing with a tab to clip to the solenoid. I see you can get new harnesses (or steal it off a 4HP24 harness), but specifically the clip (easier) IDK.

There appears to be a number printed on the connector along w/ a word and MAYBE it can be ID’d from that, otherwise call someone like Cobra Trans Parts and ask about it. 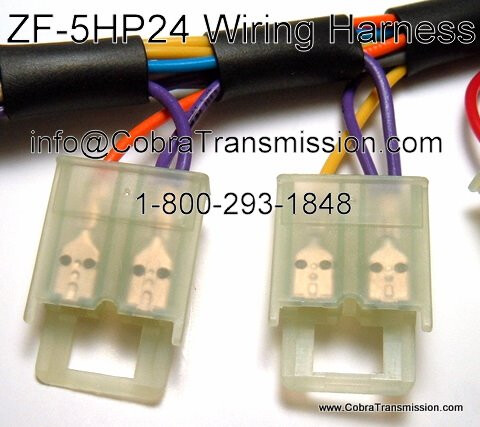 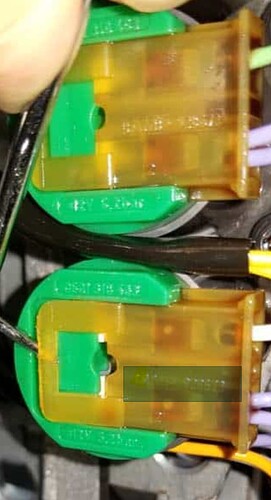 You got lucky with part 421, those seem to be avail and cheap The solenoid looking unique one 431 is like nearly $1k or NA as from most sites.

I’ve just stripped down one of these and thrown the parts away, talk about lousy timing👿

Yeah the connector shouldn’t be an issue if it’s the right solenoid. I actually talked to cobra and transtar And both basically were like oh yeah that ummm we can’t help and the jag service dept told me I might as well just do a manual swap because they’re like iPhone where they’re made just stop working after so many years do you have to get a new one​:man_shrugging:

Can you take a close up picture of the identification wording/numbers on the connector? 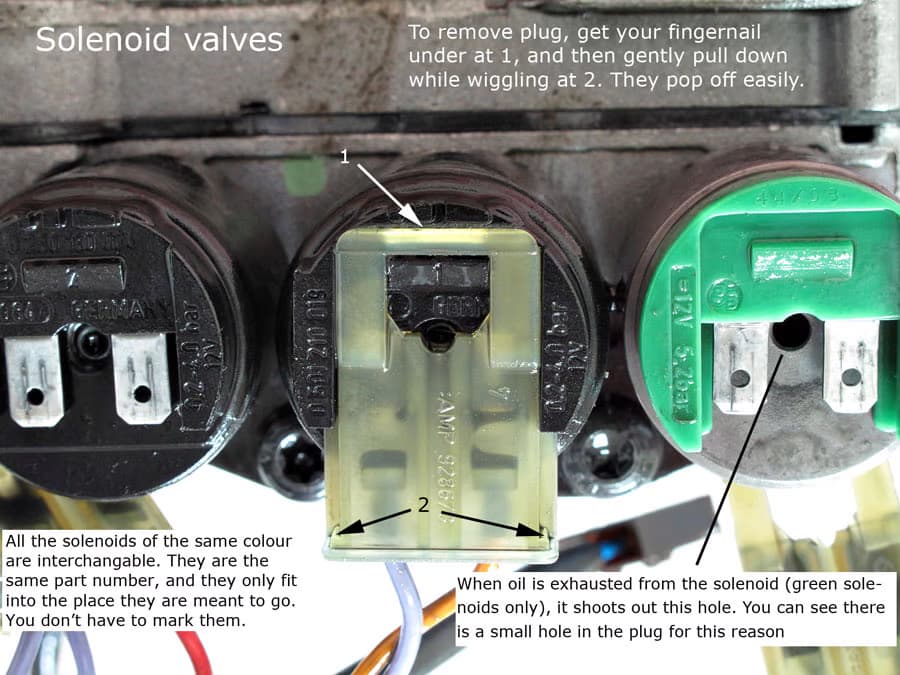 They sent me part 431 as did rock auto and then when I called transports he tried to tell me the was the correct part until I gave him more knowledge on the part than he had the. Proceeded to tell me that that part was also no longer available and he couldn’t send me a replacement. 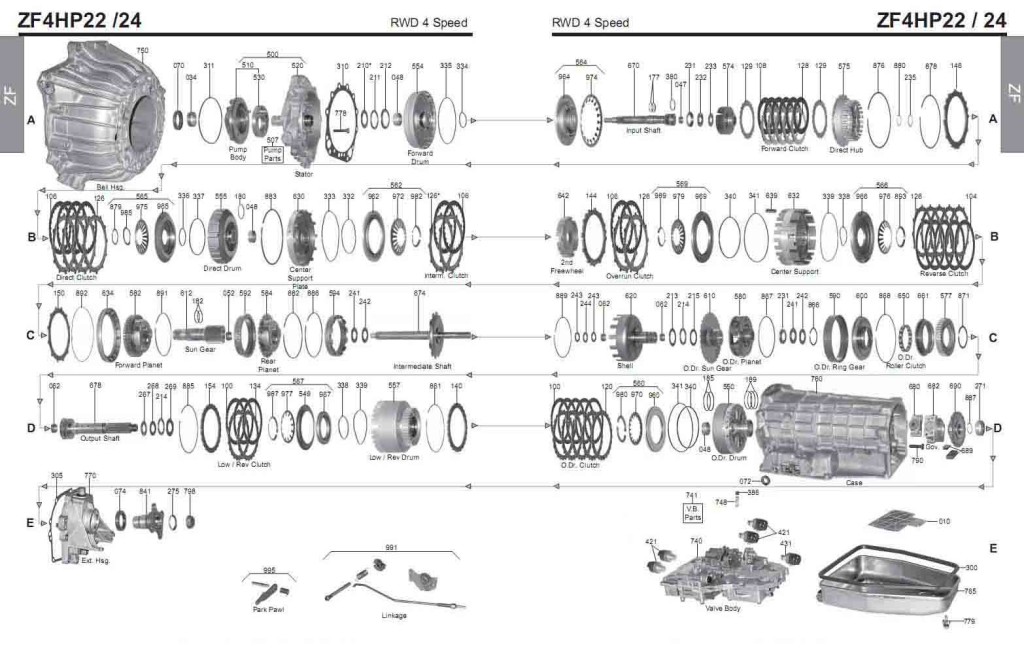 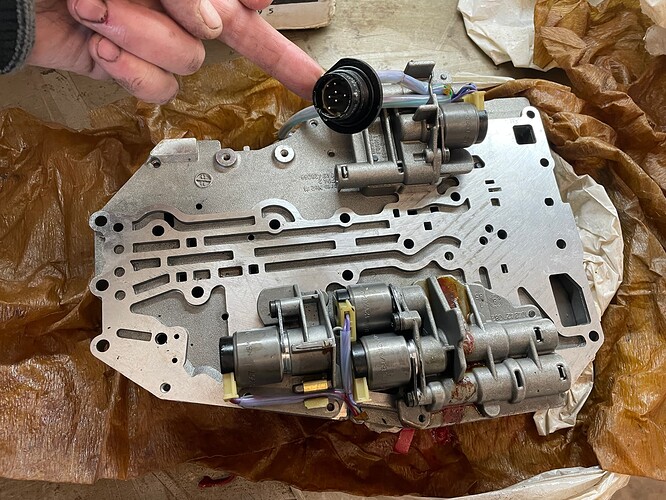 I’m sure that’s gonna do more than help.

While you have that out…any way you can take readings of the solenoids so we can document what the proper readings should be?

In my opinion, with vehicles that age, and/or with high mileage its inevitable some part of the auto trans will eventually fail.

Even though its inconvenient to get manual clutches replaced, an auto rebuild usually costs a bomb, so I try to acquire spare transmissions.

It saved me $4500 when '96 Aisin Warner AW4 cooked reverse, which was what the auto trans rebuilder was going to charge for the whole job, I had previously obtained a spare trans for $125 from a known goer with much less km than my failed one, and installed it myself.

I retained the old one, as the solenoids are still ok, it would probably just need a rebuild kit

I had a sheet with the correct readings but yes I will. I ended up having to order the pressure regulator solenoid from Germany, as they discontinued that part. I had to contact zf transmission directly and they got me I touch with a parts dealer that they deal with closest to my location in New York. The part number for the pressure regulator is: 0501 311 843 and the replacement part they gave me was 0501 209 948.

The parts dept from Jaguar near me actually told me to just switch everything to standard lol but I can’t even find one near me to do all that. I’d have to buy everything brand new. 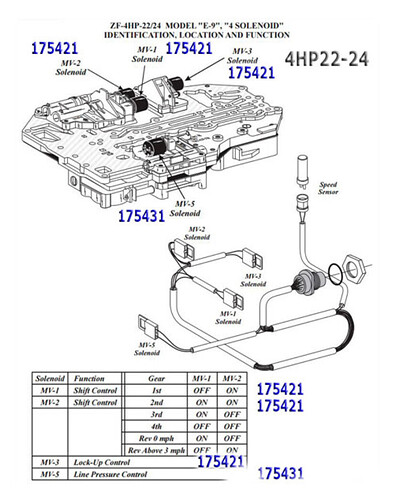