Thanks Paul, I was aiming for the farm and missed.

I hope to get up to Cadwell for some track filming soon. I really want to sort the sound quality issues because she sounds great.

Where did you have the mic mounted? You might have to experiment, but usually the better place to put it is on the boot lid somewhere.

It is in the boot, clipped on the battery tray. There is nothing touching it and it is out of the wind!

When I was filming some of my Targa Tour stages there was an annoying tinkle being picked up over everything else, turned out to be the inspection tag on the fire extinguisher hitting something, that is bolted to the drivers seat.

I’ve used an inexpensive remote mic on my iPhone hoping to eliminate wind noise while filming. The result was no wind noise but an annoying click, click, click, that sort of ruins the audio. I have a feeling it could be electrical interference from the nonballasted Lucas coil or the copper ignition wires being picked-up by the cheap remote microphone.

There’s no clicking on the audio when filming with the iPhone without the remote mic. But then the audio is pretty much ruined by all the wind noise in an XK120 roadster.

I love the little detour through your front drive…

Especially with the Citroen SM!

Paul, my remote microphone is one of the low-cost ($15) Chinese units sold on eBay. It has about 15 feet of wire, which allows the mic to be placed out of the wind stream while driving.

Bob Knijnenburg has written about the radio interference suppressors made by Lucas back in the 1950s. These could be added to the HT lead or the plug wire terminals to prevent interference to nearby television sets. My car doesn’t have these Lucas suppressors.

I suspect you’re correct that a good quality remote microphone would record all the wonderful sounds of an XK engine in an open car - without all the wind noise or electrical noise.

I suspect you’re correct that a good quality remote microphone would record all the wonderful sounds of an XK engine in an open car - without all the wind noise or electrical noise.

I have a friend, who’s long been into broadcast journalism, and along that path, has done a fair bit of “natural” sound gathering, and he–amongst many videographers–speak highly of the Rode system. 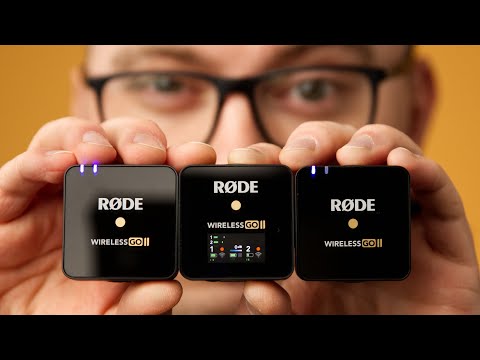 MANY THANKS for the Video, car and driver look really great.

Thanks for the advice.

I will have another go tomorrow hopefully.

I am trying to finish a fuel injected grey E type as well as taking the paint off a Citroen SM, so every second counts! 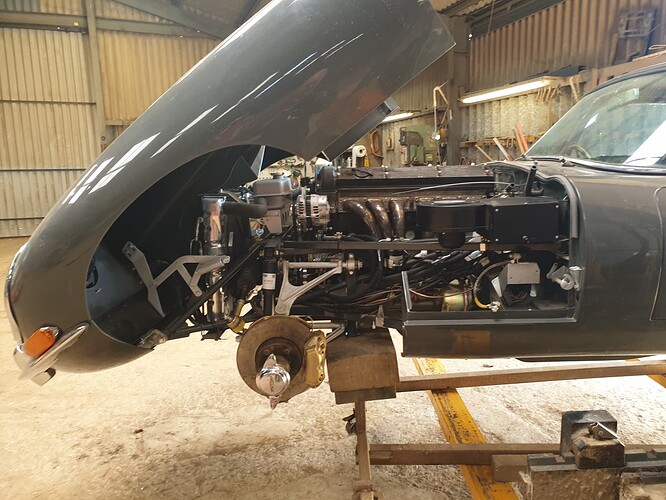 I dont go to the gym and my football days are over, so my fitness program is working on old cars.

If I get desperate, I do have a friend who is a well known professional Youtuber. He will help me out, however he will probably expect me to be interviewed on his channel. Not sure how international exposure would fit in with my plans for world domination.

As far as the SM goes, they are essential transport for poor farmers in these parts. 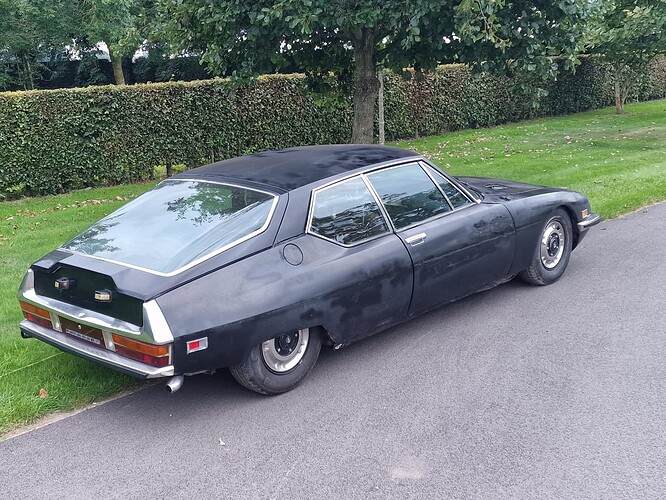 As far as the SM goes, they are essential transport for poor farmers in these parts.

They were rich… Before they got an SM.