Ok, how about these?

You guys did so well on my last inquiry, I’m now stuck on these. They were in the bag with the Tranny/Engine bolts. Any idea what they’re for and what position they go in? 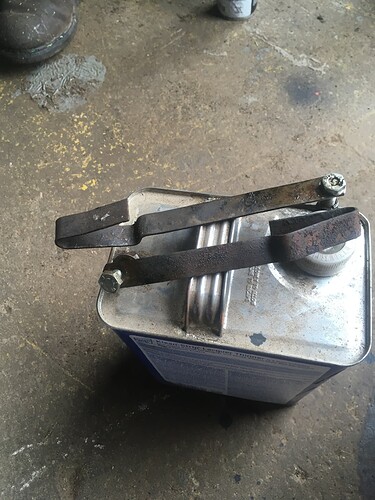 For the Mark V, they are part numbers 3092/2 and C.4190 Clip for H.T. Wires. Most times I see two of the same in use, rather than one of each. For my car I have them mounted as shown in the following photos.

On the carb side of the engine, behind the valve tappet cover and using a nut and bolt mounting the bell housing to the rear engine plate. On my photo you can make out the mounting point and then looking above on the photo the wire run through the clip shows the wires running through the rectangle of the clip which has a grommet inside the rectangle (grommet not seen in your picture and often is not used).

On the starter side of the engine, behind the draincock and using a nut and bolt mounting the bell housing to the rear engine plate. On my photo you can make out the mounting point and then looking above see the bottom of the rectangle with grommet and one wire coming forward and three or four coming in from behind the engine block. Note that I have removed the heater plumbing on my car. 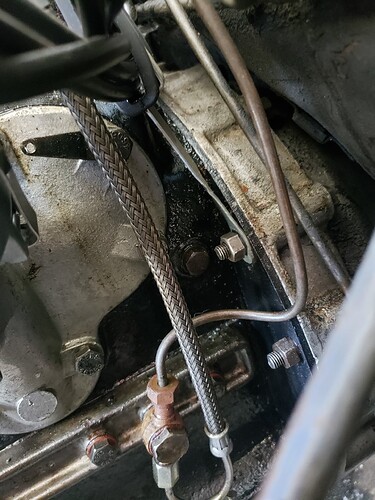 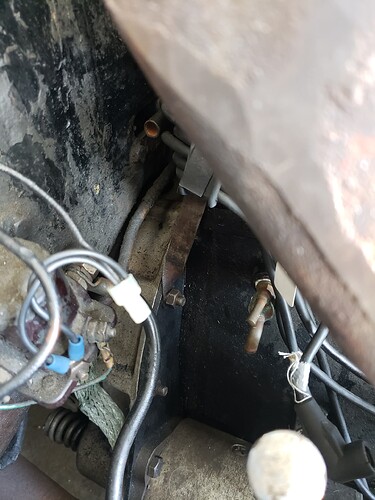 Yep, one on either side on the bell housing bolts.
The rubber insert was also used on early XK120 so is still available from some sources.
I actually got mine from Rock Auto part METRO SM30J. 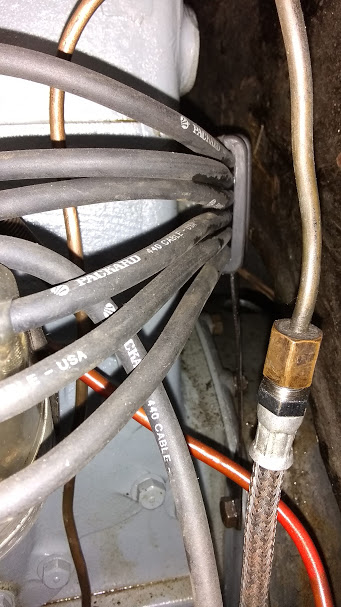 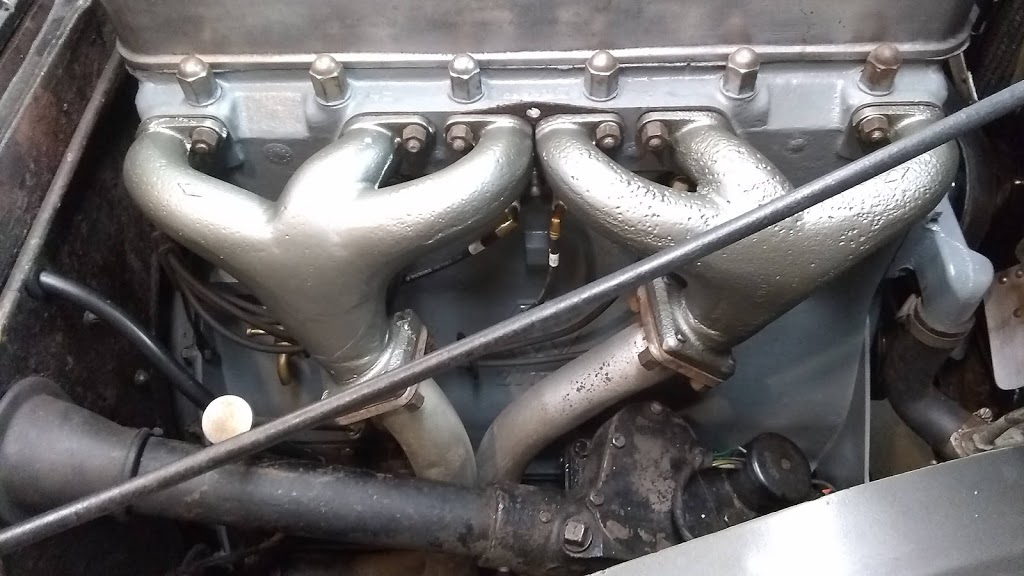 Great guys, thank you.
Anybody know what size bolts hold the plate to the block? I’m sure once I source new ones and get them all painted and secured…I’ll find the original ones!

I’m lucky enough to have Rogers Motors just 4 miles up the road from me. If I tell Geoff what bolts I need, he grabs them out of one of his numerous drawers of fasteners. It’s really great to have such a resource just 10 minutes away. I do find it better to know what I’m after when I get there…it cuts down on his research time!

C4190 Ignition side of bell housing. 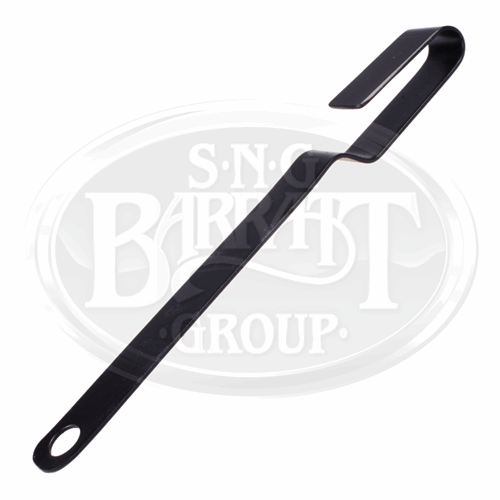 3091 Exhaust side of bell housing (the bend helps keep the HT leads parallel to the engine block!) 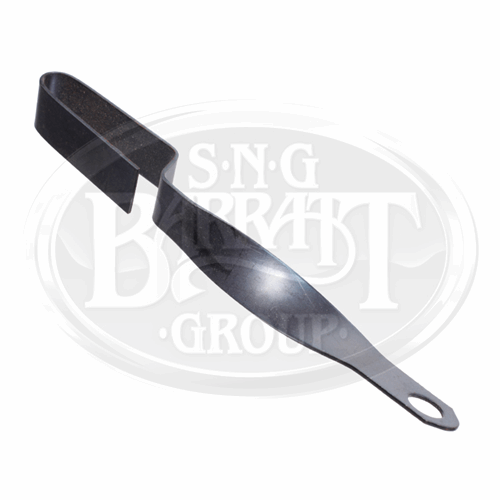 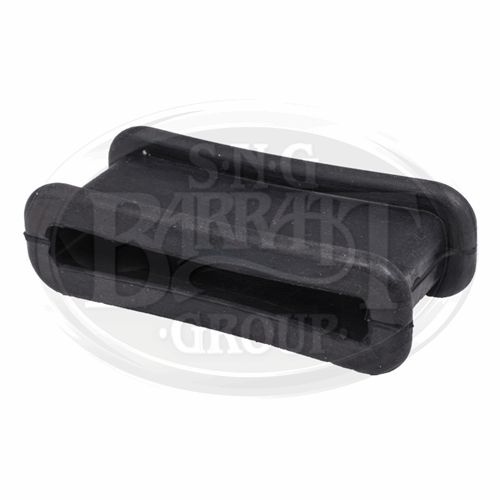