Another great link about GTJ. 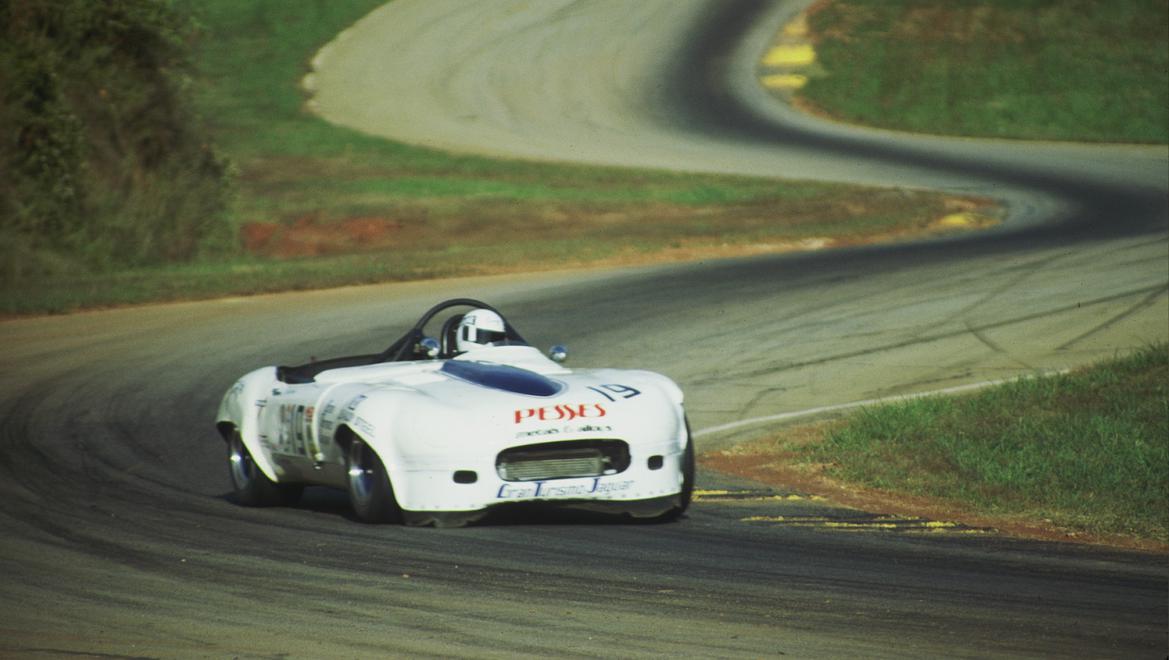 I gave a link to this thread to Justin Bighouse so maybe he’ll see this. I know he has lots of memorabilia from his father. I’ll ask him directly. Meanwhile, Mike and Del have provided more. 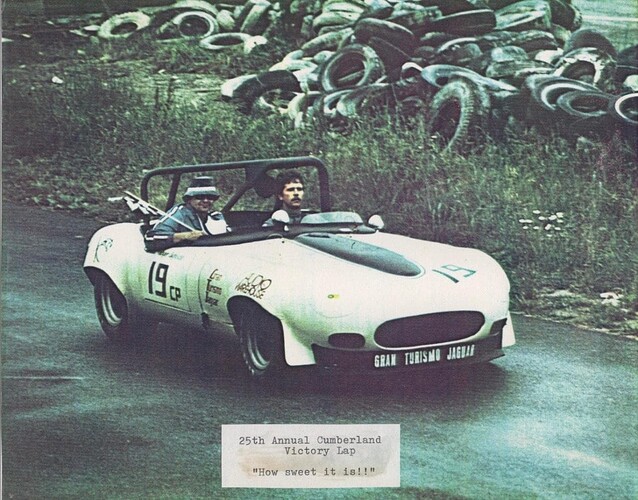 Interesting. Wonder if there was any rubber left over for others after they finished making those tires???

One of the legends that lives on about the car is that they used 1 1/2 or 1 3/4 inch SU’s instead of the 2" HD8’s to improve the torque curve. Nope at least not when these pix were taken.

It has a neat looking pair of square headers that match the ports, dropped upper pick up points on the suspension, a relatively small but adjustable sway/roll bar, and a very ordinary looking shock absorber.

They port matched the SU’s, worked the needles, and knife edged the throttles. Also, the air plenum occupies all the available space.

The engine is dry-sumped. You can’t make it out in the photo, but there’s a big red light in the center of the dash, to draw the driver’s attention if oil pressure dropped. If you look carefully, you can see that there are some subtle changes to the cooling system.

Another demon tweak back then was to carve and weld the bottom of the piston, such so that at wide-open throttle, none of it stuck down into the bore of the carburetor. Made them idle funny, but it helped quite a bit on the top end. I don’t know if that was legal when Fidanza was running the Jag.

I think he smoothed the edges on the bridge, as well.

Edges of “bridge”? Is that part of carb or manifold?

It’s the part of the carb that holds the jet. Don’t try this stuff at home, BTW. When these things filled junkyards, it was cheaper to experiment. 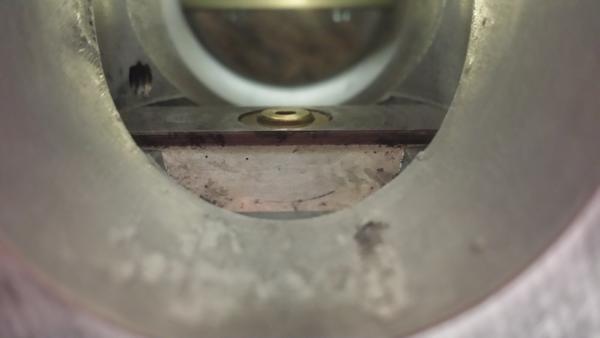