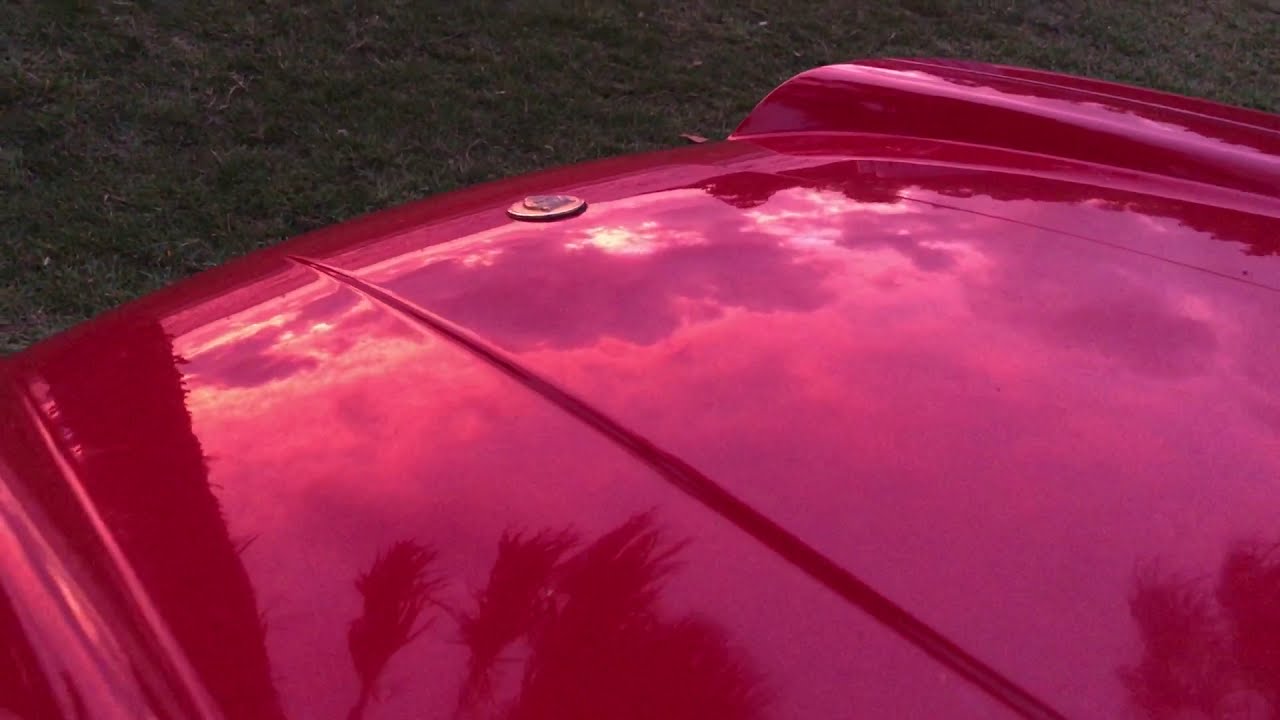 James you are a true artist!
One question though, where do I find the full video of you with Jay Leno’s Garage. I could only find the 5 minute version ?

Thanks Gary,
I wish I knew the answer to that. I believe it’s on some sort of subscription thing? Someone may be able to chime in? I still don’t own a tv yet so I will eventually get one and figure it out.
I cannot bring myself to watch it because some of the most important aspects of the build during the 10 hours of filming were not shown but I suppose that is hollywood for you.
Jay, the producer, and film crew were all very lovely people and we enjoyed driving the LoveLiner out there.
They never filmed w a domestic cat before “Cashew” but Jay hand fed him chicken when we had lunch together and he never lost any digits so I consider it a success lol

It was neat to be at work on the ship and called by my shipmates to the galley to see the project on a re-run. 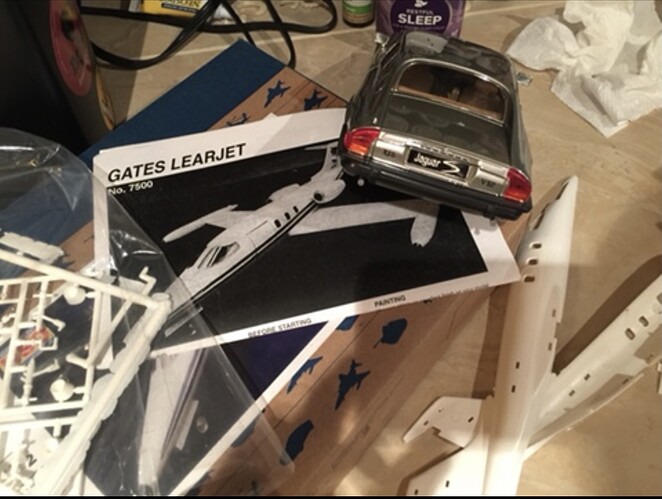 You’re welcome James.
By the way I do go to your website once in a while and you convinced me to clean out my sump tank and change fuel filter. You were right on the money.
You would not believe the sludge that came out of there.
My Jaguar and myself thank you for that awesome tip. The car has never run better in its life since I took ownership.
Gary…

Thanks for the kind words Gary! I just updated it a few days ago to include a resource of parts for all Jaguars.

James, did you have a professional polish/buff to bring back the paint that perfectly? I’m thinking of doing that. Your paint/clearcoat looks brand new.

I didn’t Greg. I just gave it a quick hand wash and use that McGuire stuff washless wax I think it is.(Appears nicer than it may actually be) I did same this afternoon before I drove the E after being set up for several months. 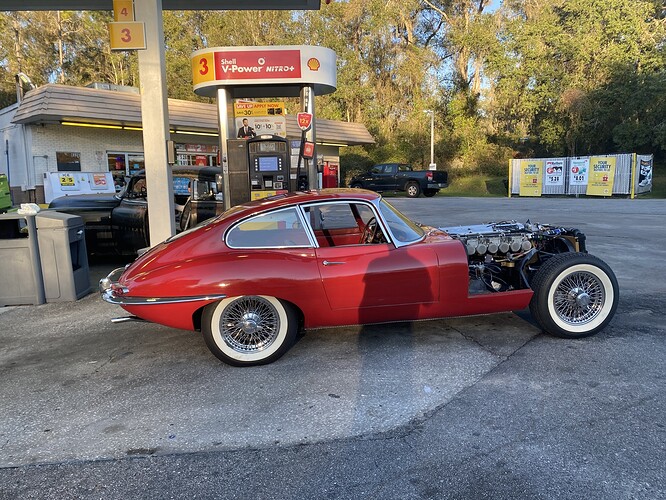 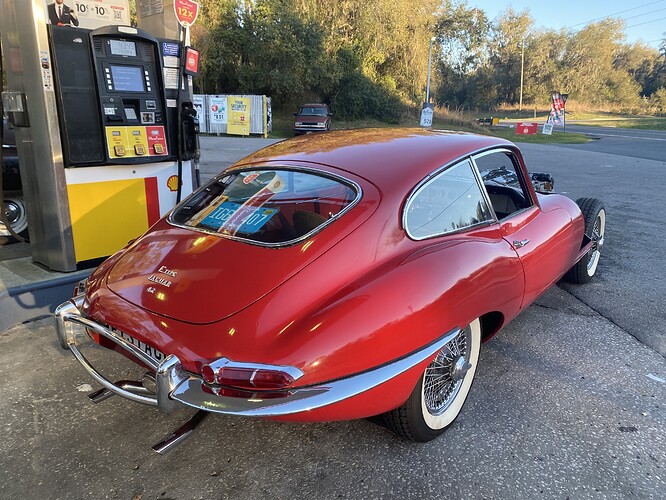 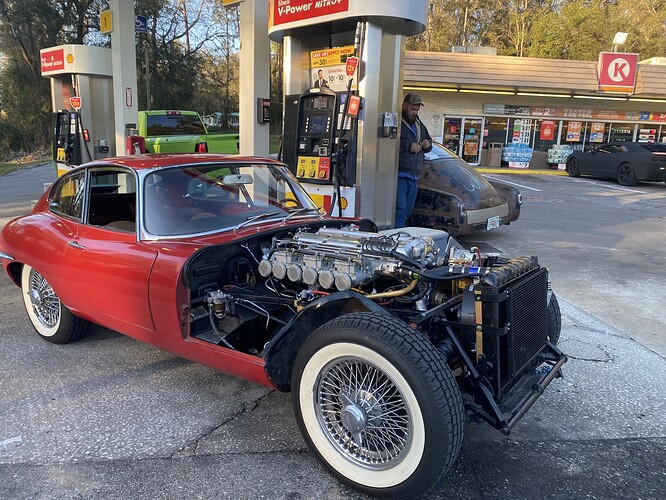 Unusual photo. E type with bonnet off sharing a gas pump with a Rat Rod.

And a stealth Camaro photobomb.

Is that YOUR car, Lover? I guess so, since I see the mascot resting in the passenger seat …

You work on a ship? I thought you repoed airplanes for a living …

Yep and yep. I work on ships AND repo airplanes. I can also tie a cherry stem with my tongue lol 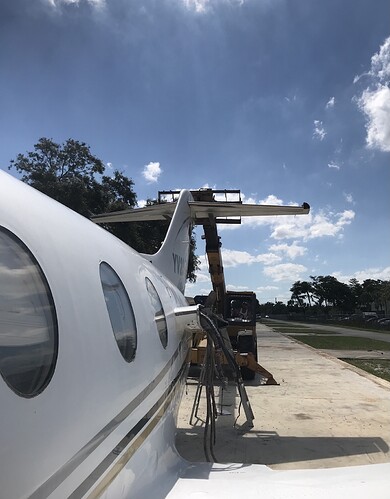 Would the real international man of mystery please stand up…