I’m making progress on the 3.8 engine rebuild, but running into more difficulty with replacement parts. I was going to install the chain tensioner today and found it deficient. The tensioner body should have a machined bushing that presses into the hole in the block which houses the filter cone. The part, carrying Jaguar/Land Rover proprietary logo on the box, but no manufacturer’s stamp did not have this bushing. This was not a cheap part, now selling for about $100 (if there was any stock - there isn’t). There is a small drilling in this bushing which allows graded oil pressure/flow to the plunger, so this new piece had no regulation of oil flow - does it matter? See the photos below. I was not comfortable with this piece and reused my old plunger apparatus (Renold brand GB), which showed only minor shoe and plunger shaft wear.
I also removed the new upper chain dampers and reused the old because of the problems identified previously on this site. 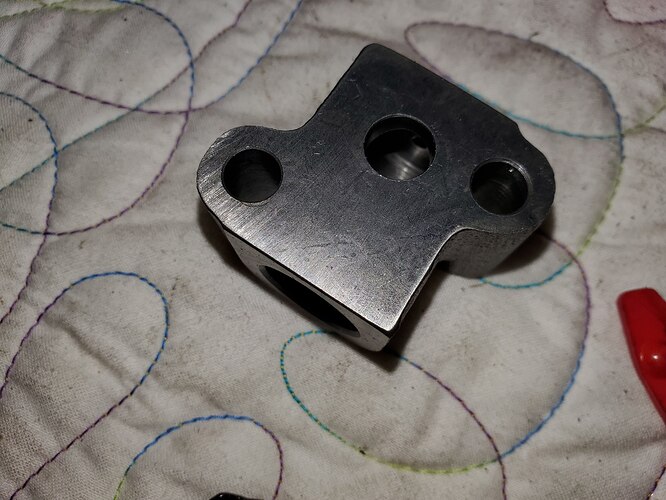 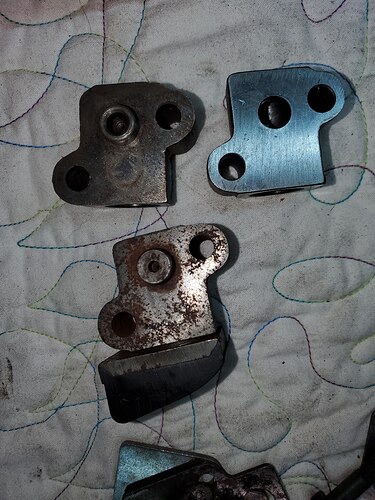 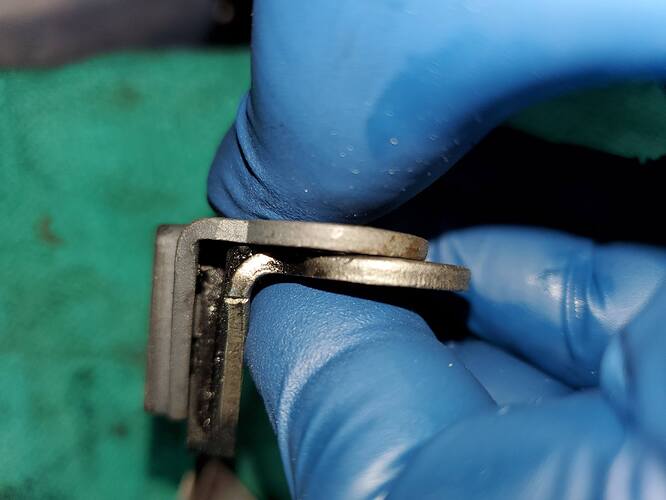 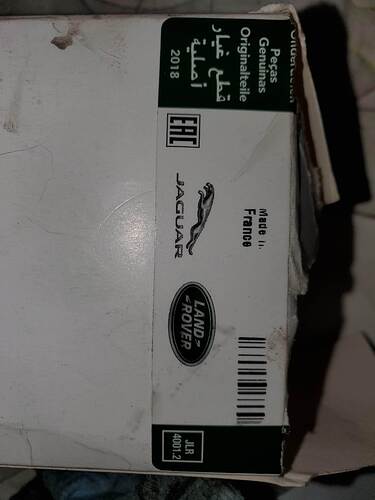 As per the chain guides: you’d be better off using the originals, if not too ossified/ chewed up.

IIRC, @Nickolas suffered a failure of the sharp-bent chain guides.

yes, I know. That’s why I changed them. To be fair to the manufacturers, the other two replacement guides looked fine and I used them instead of my worn originals.

You should be able to swap(swop?) the drilled dowel from the old unit to new one. There was a lengthy discussion about these tensioners several months ago, might shed more light on subject for you.

Thanks, Lee, very helpful. I see that the absent dowel was previously noted and that it is very necessary. I did give the dowel in the old part a twist and it did not wish to give up easily. Rather than risk destroying it, I chose to reuse the whole part. In my opinion, it is not reasonable for a part to be supplied in this fashion. If so, it should at least be made abundantly clear that a transplant from the old piece will be required.