So I finally started to replace the seat skins today. It was so nice outside, I decided to work outside. I started with the seat back. It went well.

I bought the skins from Lseat. The color looks good. We’ll see how long they last?

I had to stop at the seat bottom. I found that the rubber diaphragm is in bad shape. I ordered one.

I checked the passenger seat by feel. It seems in better shape, but if someone has a diaphragm that they never used, I might purchase it in advance. I only bought one for the driver side and I might regret that decision.

Anyways, here’s a pic of the new back. I had Lseat add the embossment, which looks identical. I also opted for the Diamond stitching which I don’t regret for one second.

If the leather deteriorates quickly, I will definitely ask the next person to make me a set with Diamond stitching too. 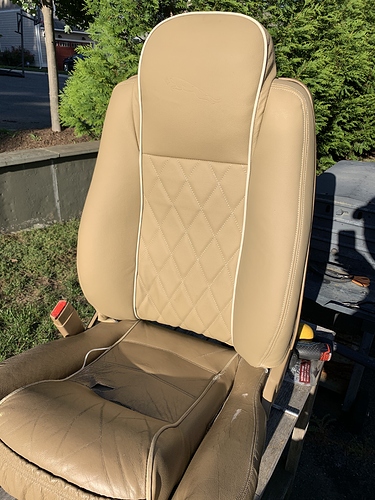 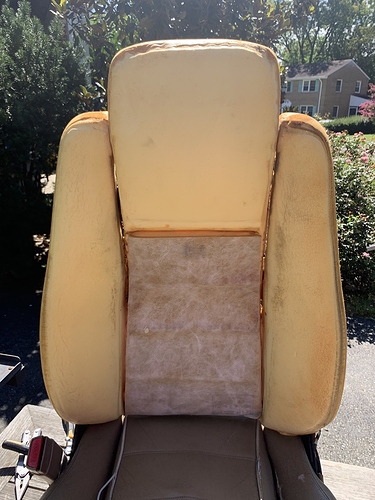 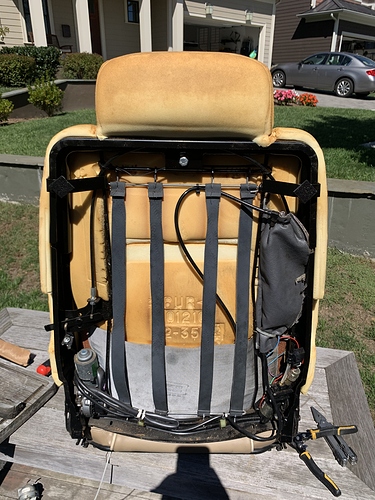 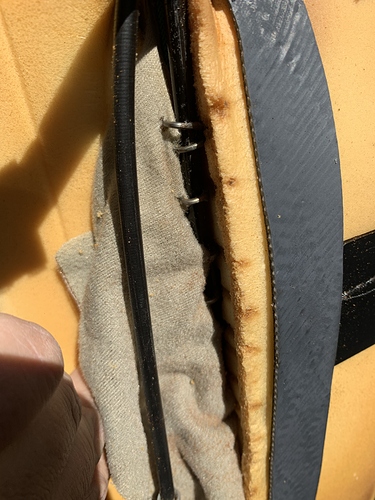 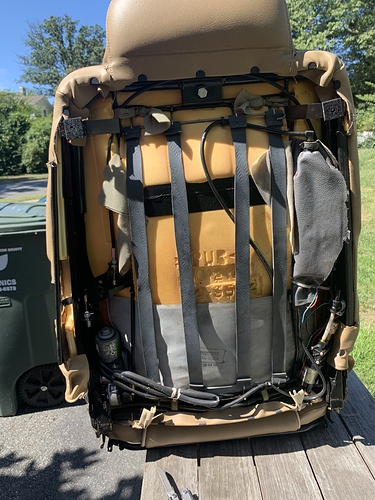 Bought my replacement leather from Lseat also; very happy with the fit, and they are as installed 2years on. Great product at a very reasonable price.

Hi, I’m thinking of doing the same with my 95. I’d love to see the finished product if you have more pictures! Are you going to get the rear seats done to match too?

I did both front seats and the rear seats. Grain of the leather is more prominent than the OE leather, but if you replace front and rear there is no conflict.
I’ll post a few pictures later today. If I recall correctly, it was under $500 USD for both front and rear seats. 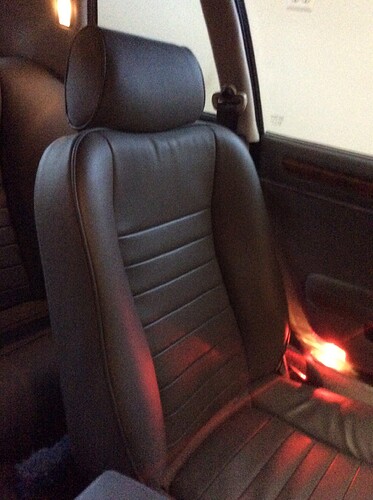 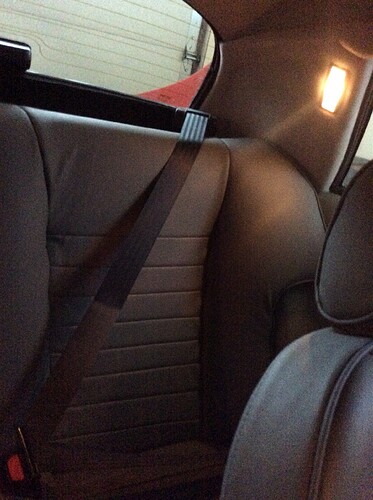 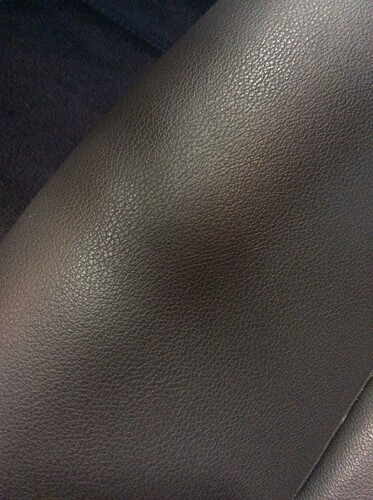 Light was poor as the car is in the garage. I did not replace either front seat diaphragm as they looked ok, but the drivers seat sagged a little.

Just a quick reminder … I STILL have my set of front pair of new XJS seat skins that I bought on Ebay many years ago to install in Supercat (my '95 coupe), but didn’t have them in yet when she was totaled in her car wreck. 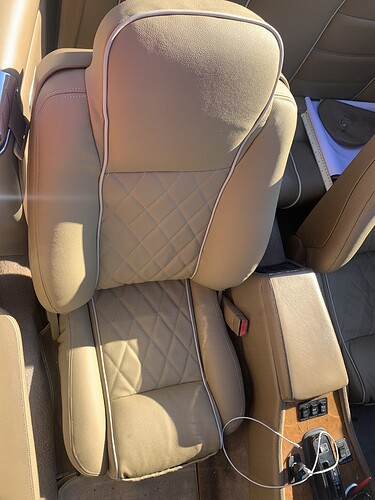 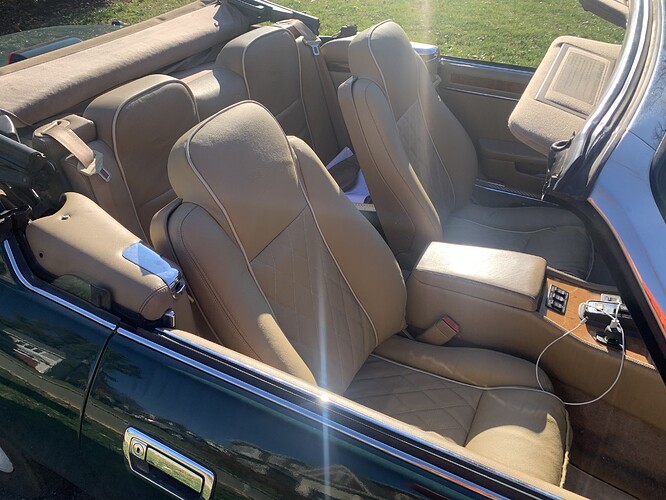 No plans on doing the rears, but if you have SDC or coffee interiors, Lseat leather matched up perfectly! The Jaguar embossing looks perfect too!