Straight Pipes. Awesome and awful at the same time

My last e type a 67 OTS had an H pipe instead of the X pipe we are familiar. The center mufflers were eliminated through to the resonators that had a curve at the tip. Not sure who were the makers of the resonators, but with that combination it’s the sweetest sound you would ever want on your car. It was relatively quiet on idle, but when you hit the pedal the car sounded like a Ferrari but smooth. I would like to replicate the sound on my now e type with a more polished look instead of it looking like farmer Joe had a good idea from a junk pile, the sound was fantastic…

In deference to my neighbours, and my own bleeding ears, I drove back to the muffler shop. It’s only 2 miles away but I noticed that I had taken the freeway route which was more like 25 miles…

They put in a pair of “generic” 12" resonators (as they called them), they said the brand was “Allied” although I really don’t think it’s hugely important.

Much better, volume obviously somewhere between with the original (?) mufflers and the straight pipes, although precisely where in between varies - there is still some serious volume with more enthusiastic throttle openings.

I even got a “sounds awesome!” from an appreciative passer-by. Although it’s true, of course, that I may have had many more such comments over the weekend, which I would have been unable to hear over the racket.

The sound of an engine is subjective and there is a lot of science involved that I do not understand? My E with a stock-style exhaust system in Stainless does not have the great sound of an original mild steel system. My 3 liter F type will pop and crackle when pushed hard, but quiet mostly. What threw me a loop was my Alfa 4C track package equipped car with muffler delete. Too noisy for me so removed stock pipes and installed a shorter pipe that goes into a MagnaFlow muffler designed for the 4C. It was my hope to quiet this down a bit. This tiny 1.7-liter engine now sounds like a mean V8 I am told, but louder than the original muffler delete?
Glenn

The sound of that engine does cause the heart to skip a beat.
For me at least.
Quiet is for my wife’s car

Electric is coming.
Get your ya ya’s out …while you can! 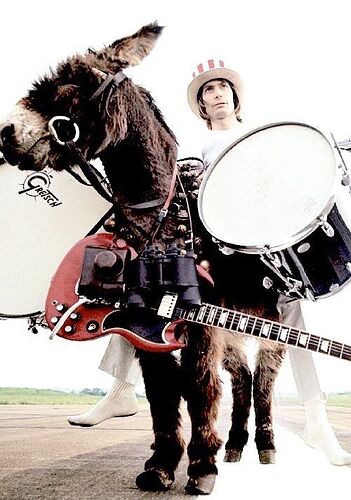 Ok
Ready for it
I will have a great sound system for tail pipes
Boston acoustics?

From a fellow New Yorker, Davey… 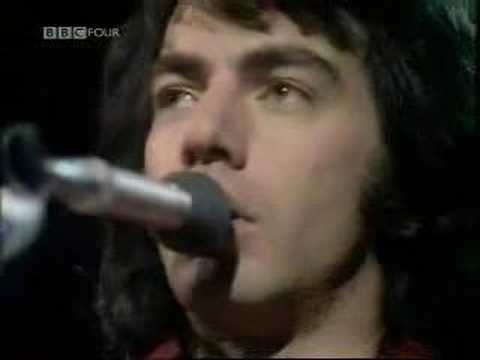 Ah, to have been hanging in the Bottom Line in the 60’s. Hey Wiggy?

The 4C story reminds me of my old Lotus Elise. Cuuute little 1.8l 4 cylinder from a Toyota Celica with a Stage 2 exhaust about 6 inches long, in fact it was probably almost as wide as it was long, and although it screamed to 8500rpm at lows revs it was DEEP, and just the right/wrong pitch to set off all the car alarms in a multi-storey car park.

Brilliant little car, and the first bearer of that particular license plate. 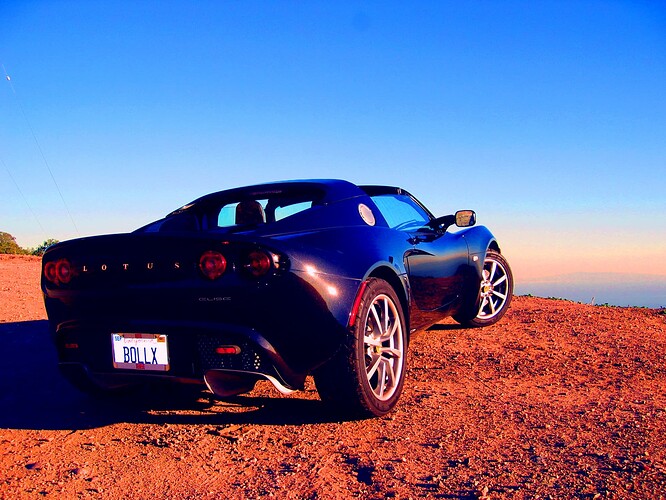 Oh, forgot to mention, with the straight pipes the Jag was millions, probably billions of times faster.

Not really. Not that I could tell. Difficult to tell with the blood pouring out of my ears.

Although it did encourage me to rev it higher.

I ve had straight pipes with glass packs on my V12 since soon after I bought it in 99. Perfect balance of sound vs being obnoxious. I also have small foam air filters instead of the big air boxes which enhances the sound as well

Years ago I was doing a vintage rally and the official mechanic told be it was one the best sounding V12 he s heard. And he owned one of the top Ferrari restoration shop in the country … 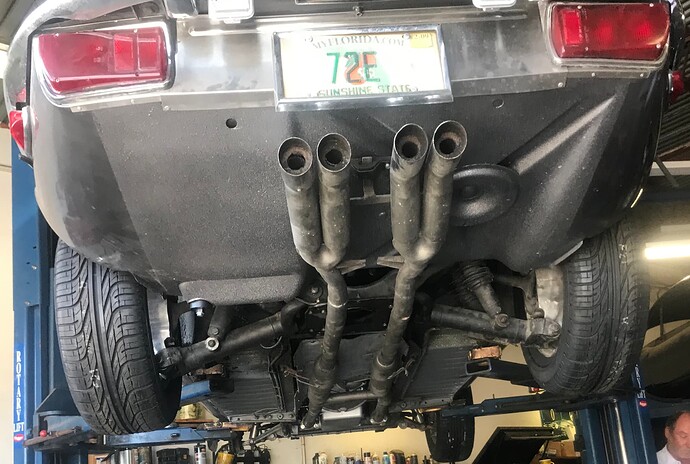 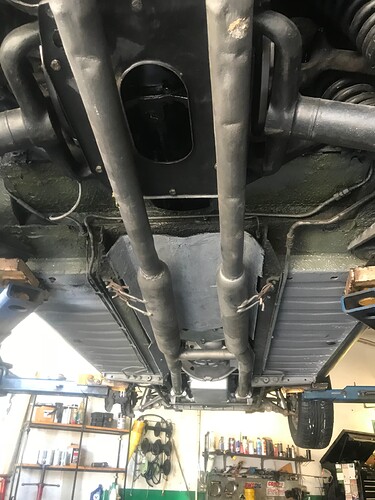 Personally I think many of the new sports cars sound like crap especially the new Mustangs and even the F Type. Too loud, too obvious and ate toon receiving.

We also have an 81 GTV6 with the famous Busso V6 which is known as one of the best sounding V6 ever built. This thing has half the cylinders of the E but it sings !

A friend shot this over to me the other day. Fits perfectly with the topic I think? 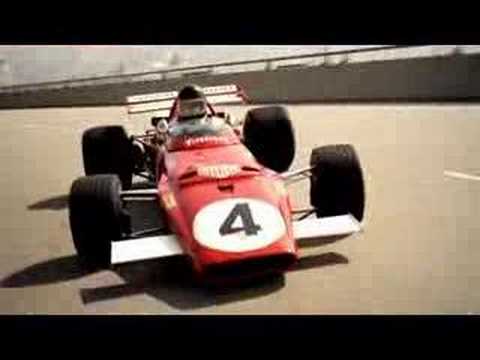 One of the BEST commercials, ever!

The sound brings a bit of tears to my eyes.

How many cities do you recognise? I caught Rome, Buenos Aries and Monaco.

wow, made my T-day morning…JS

Where is that stretch along a coastline with the elevated road?