The impostors; the Challenger and the Eagle

Was wondering if anyone had any thoughts on the replicas, and how the pricing would compare to the ‘real thing’. Are they still being offered, and were they actually a kit you had to assemble? They do pop up once in a while and I was just curious.

There are these and they are certainly cheaper than real thing.

Ill order two, for THOSE savings!

The Triple C Challenger was indeed a kit, with a fiberglass body replica molded from a real 3.8 E-type OTS. It used XJ6 mechanicals on a steel monocoque/backbone center section.

The Challenger was considered to be a very good replica in terms of looks and driving, though the easy giveaway to its replica status is the center backbone structure that results in an enormous center console.

It sold well for a good period of time, but apparently at some point the price of real E-types fell below the cost of the replica, killing off sales. Attempts to restart production later on never panned out, so as far as I know no new kits are available.

I don’t know of a Eagle kit car, though there are people on this site that like to call the E-type and derivatives of Henry Pearman’s high end Eagle company kit cars.

That company has never sold their vehicles in kit form. I suppose if they did, perhaps it would knock £100,000 off their prices.

Here’s my Challenger. Total cost less my labour since 2013 has been about £18.5k. Tried to sell it due to health concerns this year but no takers as needs completing ( which I’m doing now ). They’ve previously been selling £32k plus this year so well below original Series 1 OTS 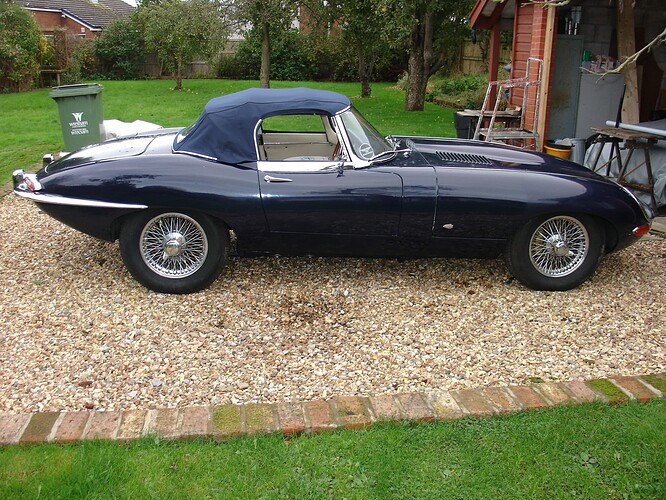 Sorry to hear about your health issues, and I hope you are feeling better at this point, as you mentioned that you are back at finishing things up on the car. You should be able to get a fair price, seeing that the ‘real’ ones are fetching huge prices right now. Even with right hand drive, that would not be an obstacle over here in the states. I wish you all the best.

Your car looks great in that picture!

Thank you for your kind words. I’ve been collecting early Series 1 ‘bits’ for some years now and just about getting ready to add these to the car to make it look more realistic. I hope to get most things done by next year and possibly get to enjoy the fruits of my labour in the summer by using it as my daily driver. Myself or family ( when I’m no longer around to use it ) will eventually send it to one of the major auction houses on a ‘no reserve’ basis to let it find its own level, pricewise 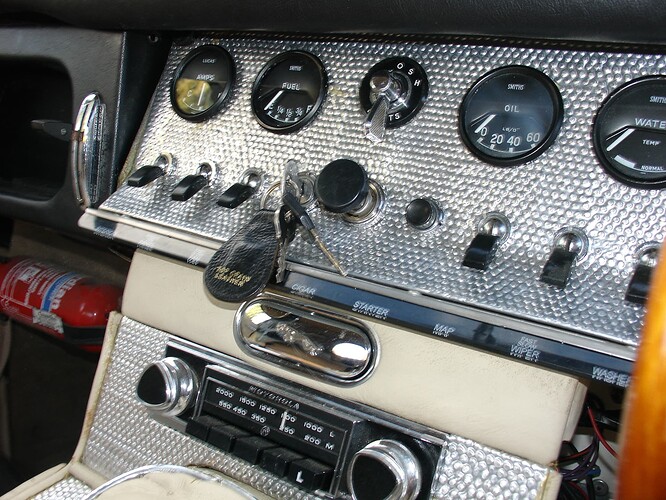 Thank you. A long way to go still but determined to finally finish it! 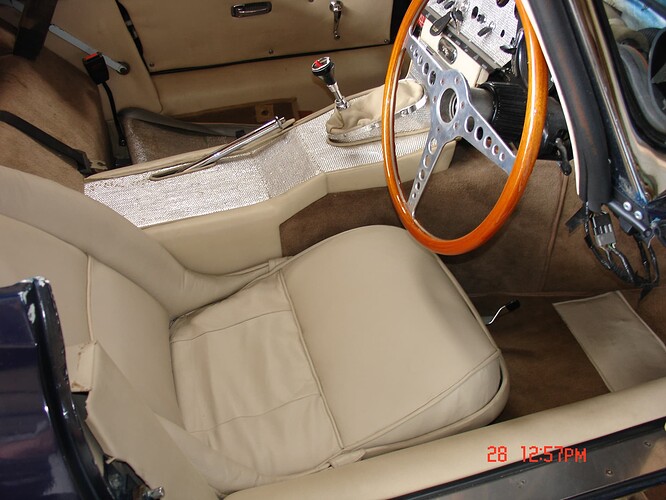