The venue took place less than 3 miles from home, so I HAD to go! Unexpected way to spend my Saturday morning as I learned about the show at breakfast time. Only 4 Jaguars on display but these certainly worth mentioning
100822cool|690x493 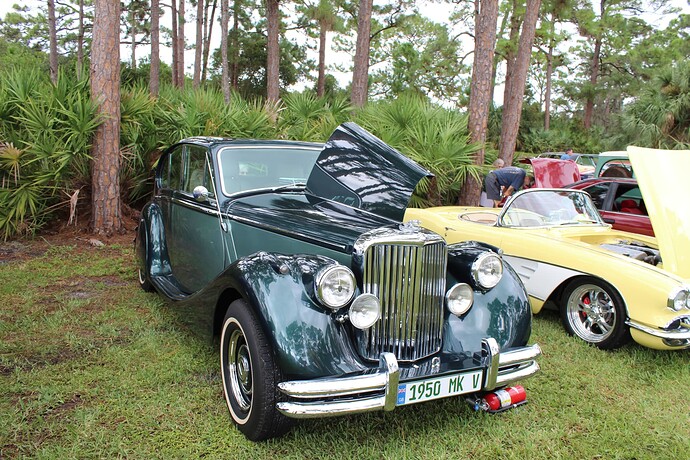 IMG_50681920×1280 450 KB
Remarkable 1950 MK V featuring a small block Chevy V8 and a Corvette rear end. According to the owner the rear of the Corvette frame was cut off and welded directly onto the Mk V. Gorgeous 2 tone green paintwork and mild custom interior. Top notch chrome work. 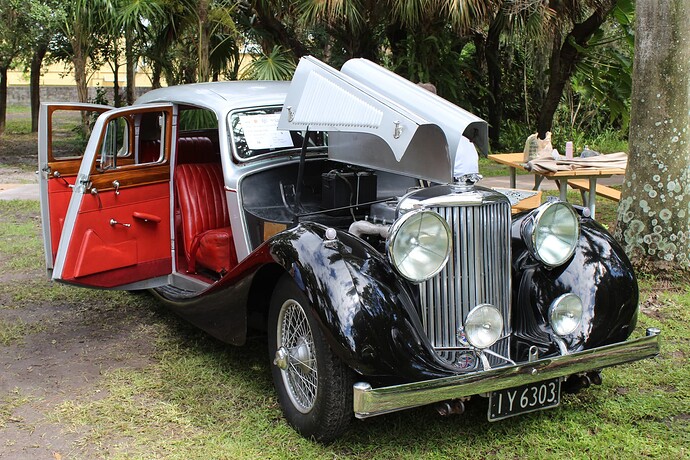 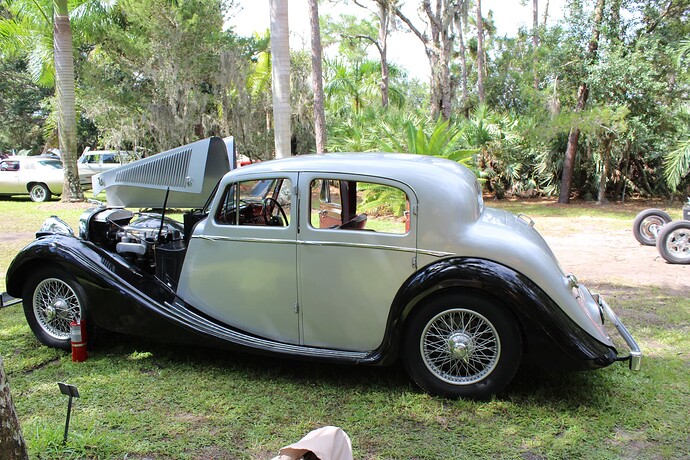 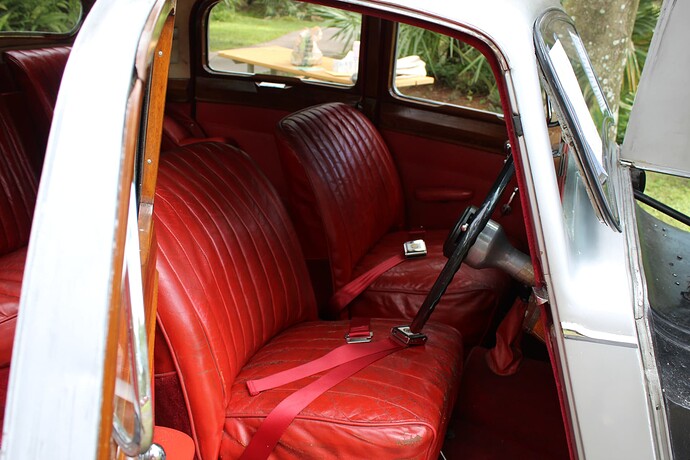 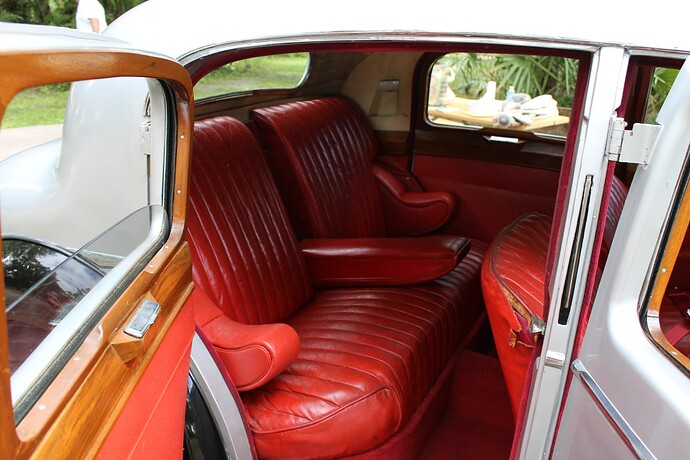 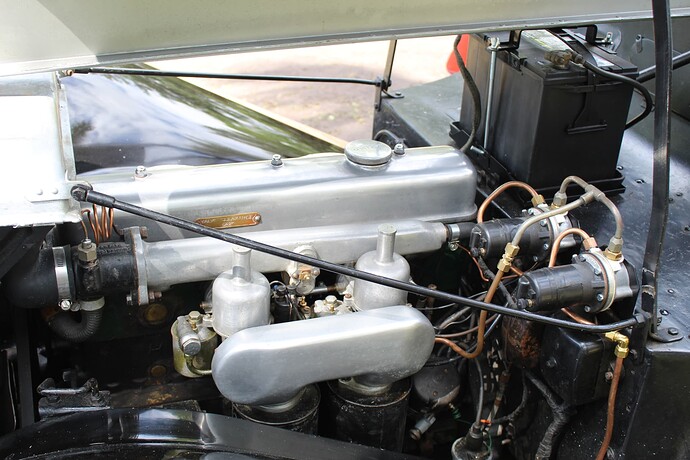 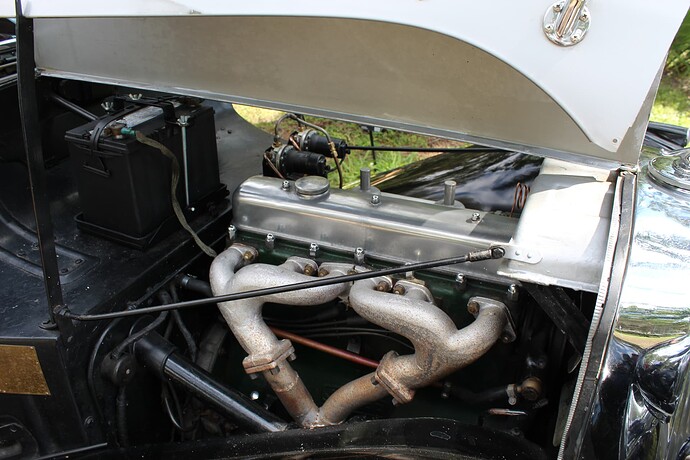 The Mark IV is mine. Thanks for posting pictures and positive comments.
How about that XKSS parked next to me? Gorgeous original D-Type conversion. Not a reproduction.
Just got back from the International Jaguar Festival in Dallas.
Headed to the All British Autojumble in Safety Harbor, FL tomorrow for Saturday’s show.
George Cole
Cocoa Beach, FL

How about that XKSS parked next to me? Gorgeous original D-Type conversion. Not a reproduction.

IIRC there were 16 or 17 original XKSS’s, many of which were ”restored” back to D-types as every single XKSS was born as a D-type with an XKD5XX chassis number.

Any chassis number for that one? XKSS or XKD.

Owned by Henry and Rocky Grady of Palm City, FL. Wish I had seen the chassis number, but I didn’t. I didn’t even get a picture of the engine as he only had the bonnet open briefly for judging, then closed it. It was an original Proteus D-Type. They bought it in the 60s and raced it…and wrecked it…and rebuilt it…and raced it again, etc. He eventually converted it to an XKSS using bonnet, windshield, muffler, glove box, and boot cover from donor car XKSS #710.

There were 3 (one D-Type and 2 XKSS,) at the International Jaguar Festival in Dallas, but all were reproductions.

George,
Nice meeting you via Jag-lovers as we didn’t have that opportunity at the car show. I looked at the XK-SS for some time. It looked like an original to me, but the little fact sheet on the car was quite vague, so I wrongly assumed it was an “evocation”. I stand corrected and here are the pictures I took of that XK-SS. The 4th Jaguar at that show was an E-Type Series III (1971 if my memory serves me well) but it was parked with its nose under some Florida vegetation, making it very hard to take decent pictures of the whole car. 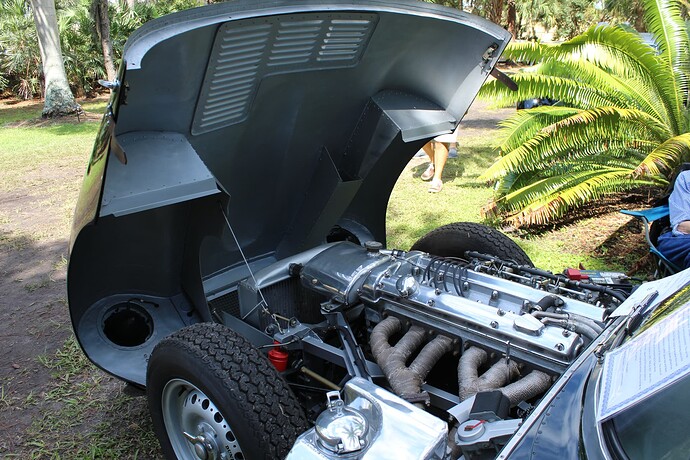 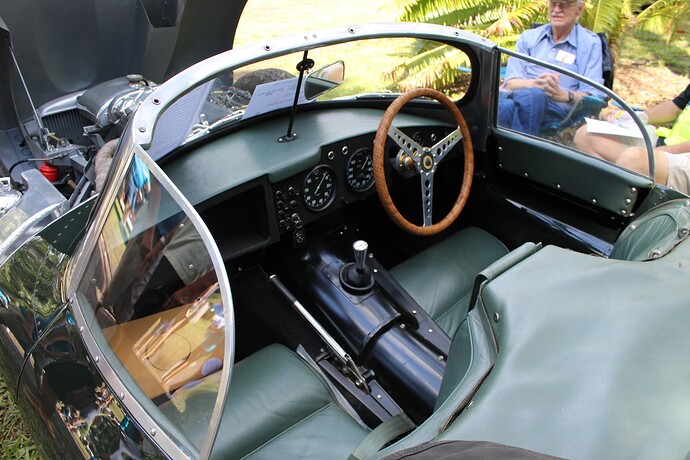 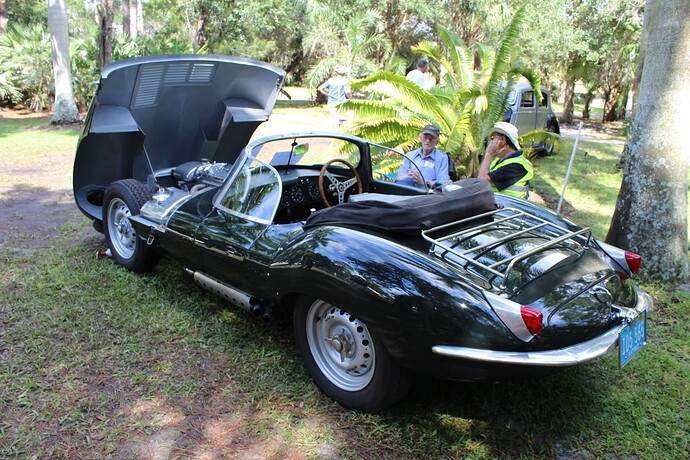 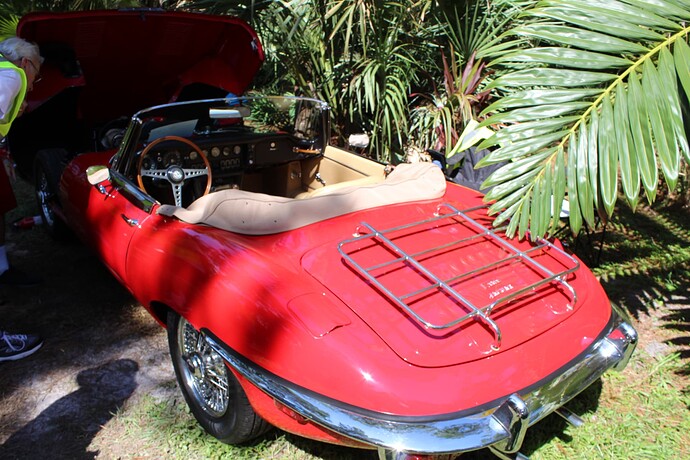 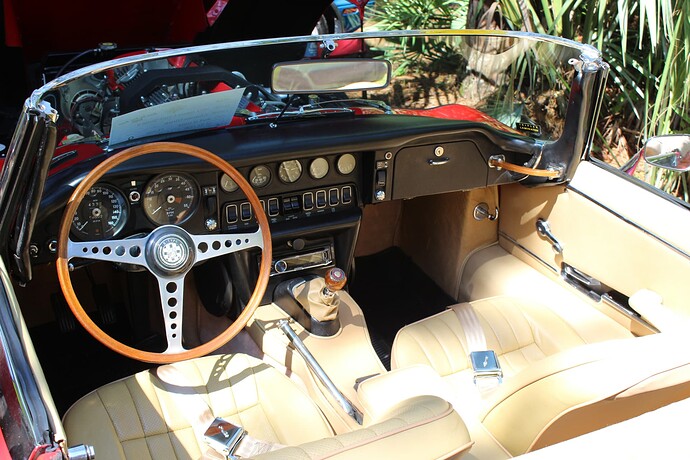 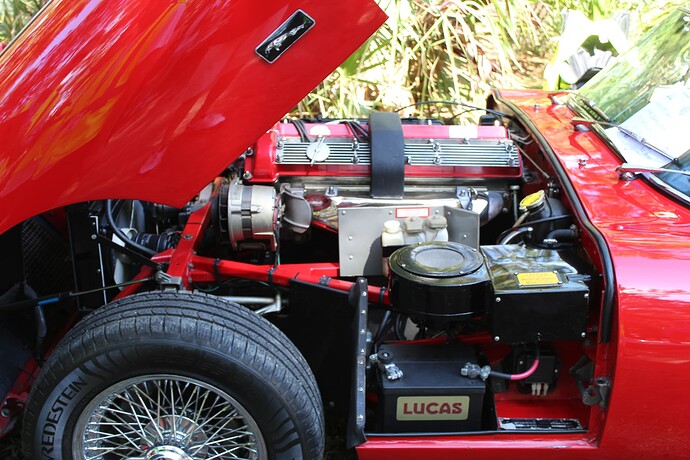 IMG_50851920×1280 249 KB
As I mentioned before, it was an interesting car show and literally right in my backyard. You are officially my first known contact with a Jag-Lovers member in Florida, so I’m thrilled. And again, congratulations on your beautiful Mk IV.
Bernard
1 Like
ptelivuo (Pekka Telivuo) October 20, 2022, 1:00pm #6

Proteus is / was a replica maker, quality can vary according to who completed the build and which parts were used.

All 16 real ones are listed in here:

One of them resided in FL for quite a while. (Bill Terry IIRC)

Thanks. I didn’t know that. I heard somewhere that the last real one which came on the market at Mecums was bid to $15m, but didn’t meet the $17m reserve.

Could be. But real D-types with real race history have been sold for under $4M in the past 5 years. XKSS is more rare but has not always fetched more. That is why many of them were ”restored” back to D-types and more recently ”re-restored” back to XKSS.