Watch that not-so-boring XE take on the Nürburgring 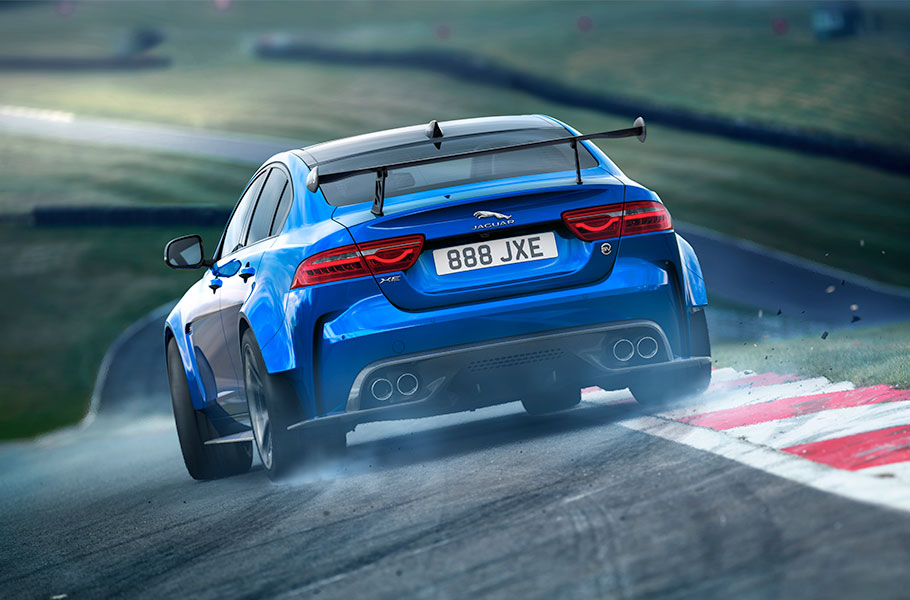 How to do the Nordschleife in 7 min 21.23 seconds, in a 4 door-saloon/sedan. With two warning lights glowing amber on the dashboard the whole time. The worst part is, the driver looks fully relaxed the whole time, as if he’s just taking a drive through the countryside. Which he is, technically, but still.

From Jaguar’s description of this video: “The Jaguar XE Project 8 is the world’s fastest saloon, setting an incredible 7 min 21.23 second record lap of the Nürburgring Nordschleife. Its 5.0 litre supercharged V8 produces 600 PS and 700 Nm of torque, enabling a 0-60 mph of 3.3 secs and a top speed of 200 mph.”

We recommend you view this in full screen, with the volume turned up to 11, and with your seat belt fastened.

Thanks to Robin O’Connor for originally posting this!

Does this mean that Project 7s will flood the market at rock bottom prices?

Does this mean that Project 7s will flood the market at rock bottom prices?

…wow… that driver has spent a great deal of his life on that track. It would take me years to learn that track!!!

A step backward, after making a wrong turn, is a step in the right direction.

Nice driving, smoooooth technique: vids like this STILL get my racer’s heart a-pumpin’!!

Really enjoyed this. Thank you for posting.

Edit:
PS: @soothsayer1 Excuse me ignorance as I do not race cars, but I do play classical guitar (hobby)!

My initial gut thought was it must be similar to muscle memory, such as tapped by musicians.

PPS: Such an historic track. So brutal on cars I’ve heard, boy do I see why.
Why don’t they repair the pavement? Hmm

My initial gut thought was it must be similar to muscle memory, such as tapped by musicians.

It is: at the three tracks I competed on often enough to see them in my mild, it’s how it worked. I never had to think of what was coming, because all data was burned into a section of my brain, in response to which my limbs would automatically do the right thing (most of the time…

In a race car, you have little time to THINK: you can only really respond and react.

It’s why my race car had no gauges, only lights: no time to look at them.

What goes on in a race car, if even a stock car being pushed to 10/10ths, there is graceful violence.

In the tin can that was my Datsun 1200 full-racer, it was LOUD, it was EXTREMELY noisy, it was HOT, it smelled of brakes and tires and burning 100LL av gas: I would lose 4-7 pounds during a race, and I would be exhausted at the checkered flag.

Next to playing my Guild 12-string, I’ve never been in such a state of relaxed peace, as I was in that car.

Had to respond…
Great stuff.
Thanks for that.

12string? Mamma mia…why does everyone on this board outdo me in everything?!

My prize possession: an identical one, being used for a song, and songwriter, I deeply admire!

Nice Reminds me I need to play more often,
My peace. Especially with these head bolt problems.
Kind regards