I was watching the latest Goodwood hill climb on MAV TV.
This thing accelerates like a Top Fuel Dragster.
Kind of on the ugly side but might be technically interesting.
Not much information on what makes it go. 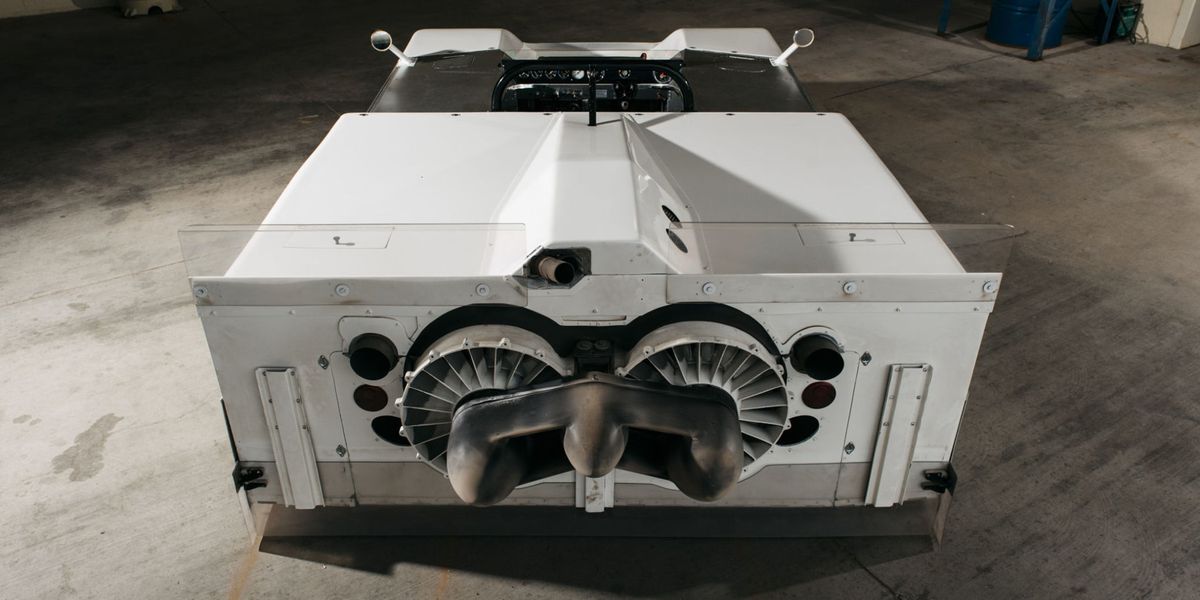 Jim Hall and the Chaparral 2J: The Story of America's Most Extreme Race Car

Jim Hall's Chaparral built some of the wildest and most creative race cars ever seen. We visited Hall to see the amazing 2J and witness his first drive in it in 30 years.

Impressive for sure, watching it run reminds me of nothing more so than a giant slot car.

Last time I went to the Monterey Reunion, Chaparral was one of the featured marks.
I liked that nearly everything Hall invented eventually got banned.
He deserves to be in every motorsports Hall of Fame.

I saw – and heard – that beast run at a race in Colorado.

The 2-stroke JLO engine --commonly referred to phonetically as the “Heelo” engine – was nearly as loud as the thundering V8!

You can actually see the car get sucked to the ground… 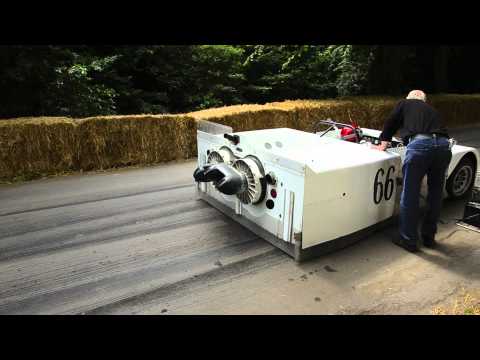 God help those who tried to pass it…!!!