Guys I just got an email from Hyman Ltd
A wonderful 1963 coupe
Asking 143…
Must have Much more in it
It’s starting to become just buy it done.
Bet you it goes for less than 120
Gtjoey
I love that color combo

Google is your little friend… 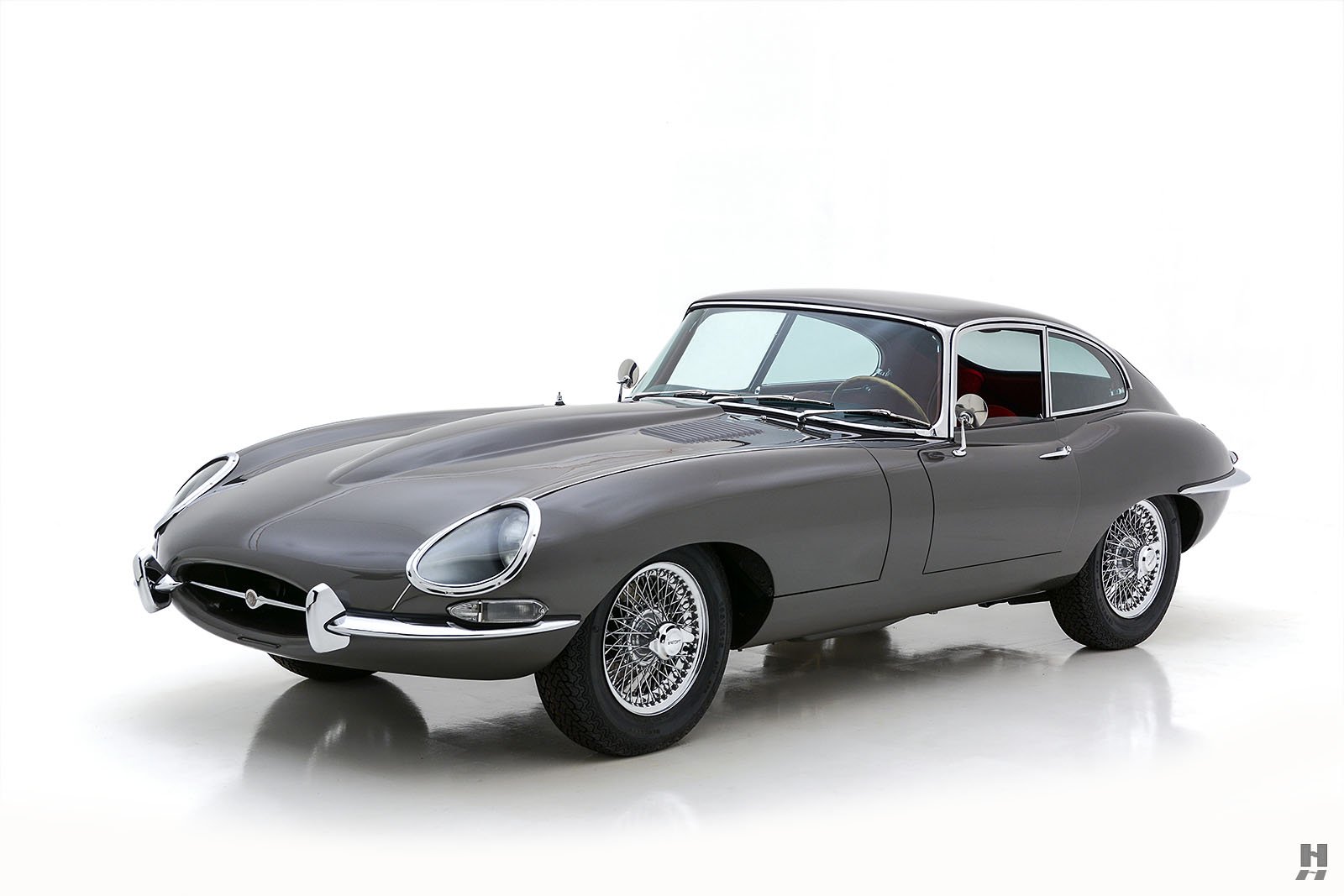 Beautiful 1963 Jaguar XKE Coupe For Sale at Hyman LTD. Contact us today to learn more about our inventory.

Condition, Condition, and Condition. The only three things that would make the difference.

The 63 looks quite fine, although the engine is a question mark since it wasn’t rebuilt at all.

Based only on the (professional) photos, compares favorably with those sold at ~ $110 000, on 'Bring a Trailer".
I take Erica’s point on the engine, but better than a ham fisted overhaul…

The 63 looks quite fine,

It’s not like pictures tell 100% of the story though. But keep in mind the prices on that web site are asking prices, not what the cars actually sell for.

Bring a Trailer has become a farce and is the bastion of flipper dealers and a peanut gallery that fawns over photoshopped pictures. Individuals who point out genuine issues are routinely “flagged” and silenced. BAT is for flippers, and they protect their clients who bring in those 5% commissions. Better to go to a reputable dealer and avoid the shills and add-on buyers fee.

Yeah I just got back…the series 3 is on consignment .
The owner wants more.
Overall Hyman cars are good to great.
Ill call and get the other details.
The point is, we are going back into the enthusiast zone. not the portfolio builder zone.
The numbers are coming down even more, After Hershey and winter comes , it will be a true buyers market.
I’m working on a 1932 PACKARD I always loved.
Worth just 2 years ago was in the low 400 zone.
We are going back and forth at 150!
At first they were in shock but, times have changed.
Ill get more details on this coupe.
gtjoey1314

My OP Gunmetal car is much nicer if I do say so myself, has a long string of upgrades including AC, and could likely be had for that asking price in the very near future. 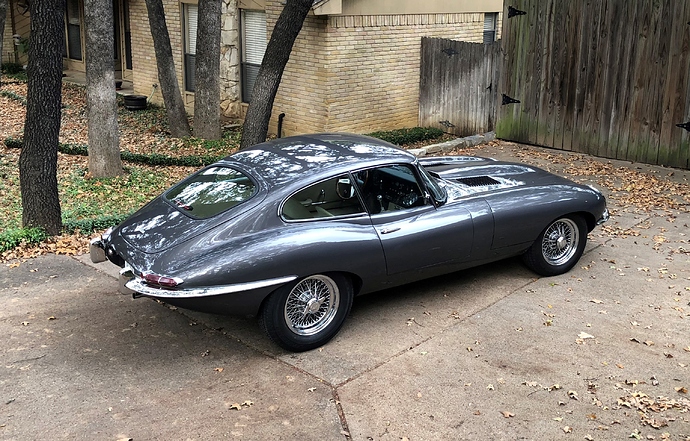 what size are those tires?

I LOVE THAT COLOR !
Just got off the phone with phil at Hyman…
Its a 3 + or 2 -
50 SOMETHING ON THE CLOCK BUT NOT SURE IF IT WENT AROUND.
NEW INTERIOR
REPAINTED SHINY to cars and coffee standard, no Pebble beach.
Car wasn’t driven much for 5 years when it came in they are going through the usuals
Tank,pump, carbs and all.
Its priced right for what it is…
I’m in ERICS camp, but as we know, others want original only.
Hes got a ton of calls…
Good luck.
gtjoey1314

interesting. why that combo? are they the same rolling radius? I assume you have 6 inch wheels?

Because I like the look. No, the rolling radius is different. 6 inch centerlaced, with offset that pushes the wheels outboard…because I like the staggered look of the early race prepared cars…personal preference.

Same reason I did the same on Tweety: MUCH improved looks. 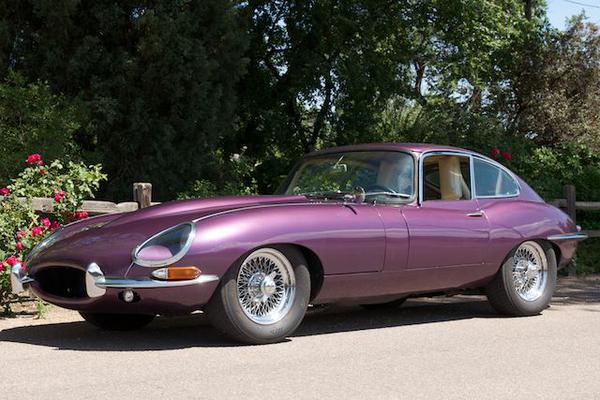 Well you all know I went 205/70/15 all round 30 years ago…To me driving 6,000 miles a year it does transform the ride.
The original tire looks cute and soft but real driving with a suv up your tank is not good…
I tried the 65 in the front, It wasn’t me though…I liked the balance of 70 all round, but that was me…
gtjoey1314

6 inch centerlaced, with offset that pushes the wheels outboard…

do you know what the offset is?
I assume you have no rubbing issues?

They’re standard Dayton center laced wheels purchased from XKs/Moss (who said they won’t fit, by the way). I trimmed about 1/8" at the 8-10 o’clock position on the rear arches…you wouldn’t know it even if you looked closely. This wheel/tire combo has been used by many on the forum. Tons of info in the archives including a post where I stated offsets of various wheels from various manufacturers.