Right when I thought I saw most XJ-S history videos
I came across this one.
I thought it was pretty interesting.
Nice to see brand new XJ-S’s 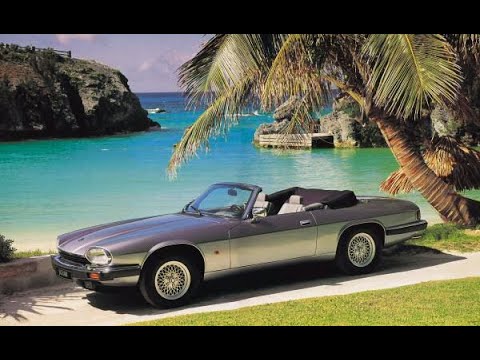 Something interesting I gleaned from that video, which had nothing to do with Jaguar. Didn’t know there was a push by the feds here to no longer allow convertible model cars following the tragic Porsche accident involving James Dean.

I’m a bit confused though, as I don’t see how the fact the (911?) he was driving was a convertible figured into his death. Do they really think he would have survived the crash if the Porsche had been a coupe instead?

btw, I don’t remember him being thrown from the convertible, if that’s the claim, but even if he had if they had seatbelts back then maybe that would have been what could have saved him ? If so, no need to throw the “bathwater out with the baby” …