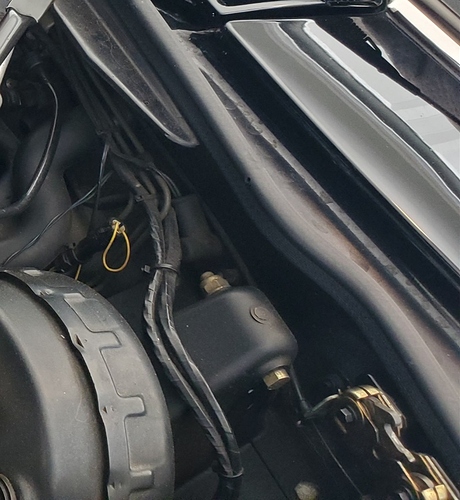 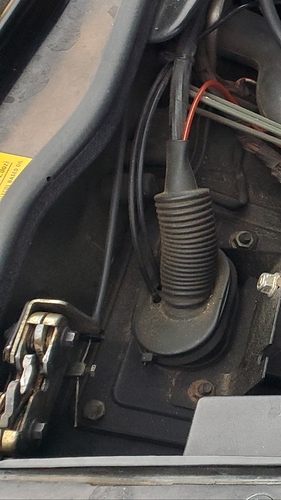 That’s what Superblue ('94 4.0) has … The release handle is just that (only releases the bonnet) and you “slam” bonnet to close.

Our mechanic was able to get the bonnet off by disconnecting the hinges at the front, holding it open while utilizing two other people to disconnect the latches in the front. Now that the hood is off the vehicle, i can see there are two grommets on either side of the latches. The one on the drivers side is where the release cable flows through. The one on the passenger side looks like it is accessible from under the dash. The grommets are basically right under each latch and look to be accessible from under the dash on each side. If this ever happens again i would try this before taking it to a mechanic.

Thanks Bernard. My mechanic was able to get my hood off by doing what you prescribed below with one exception. Once the hood attachments bolts were removed, two individual lifted the front portion of the hood while another reached in with a tool to unlatch the two latches. After removal we found the broken cable was the cause. The latches are in excellent shape. New cable installed and all is well. Thanks.

Thank you for posting back and adding to the collective knowledge. Others will encounter this broken hood cable problem and your post will be helpful to others in getting the hood off and getting the cable fixed.