Welcome to the Jag Loonie Bin!

I had an original Monogram version, but it disappeared decades ago. Upon looking at these pictures, I’d long forgotten the number of glaring errors, wrt the model’s “authenticity.”

I do remember spending hours getting the roll-up windows to work marginally OK.

Have one still in the box in unassembled.

I’m missing a few small parts on mine. If anyone could help me out, please PM me.
Thanks, Ken 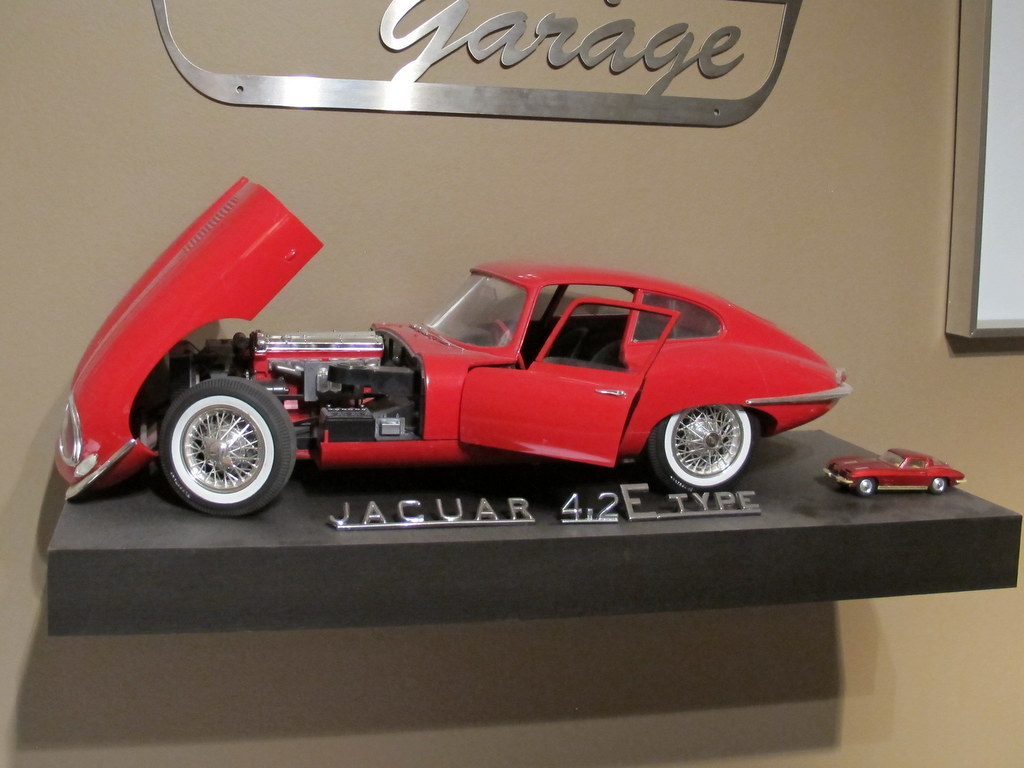 Ken, I have one like yours. Is that the same as the one in the first post they are asking $1000 for? I know they painted it, and it looks like some additional details added, but???
Tom

Tom,
“hand rubbed lacquer pearlescent paint.”
I’m quite sure it’s the same Monogram kit from 1964. The photos in the listing could be better. It has the chrome glass/window trim which I suppose has been painted in.

I searched Eric Wien of Los Angeles CA., couldn’t find anything.
Otherwise, a nice piece for the discriminating auto enthusiast and collector.

There’s one on my local buy-sell-trade for $250.
It’s a Revell reissue.

Like this ? Found this at a local hobby shop, still in the shrink wrap, for $15. Must be worth a little more as it comes with the optional hard top … 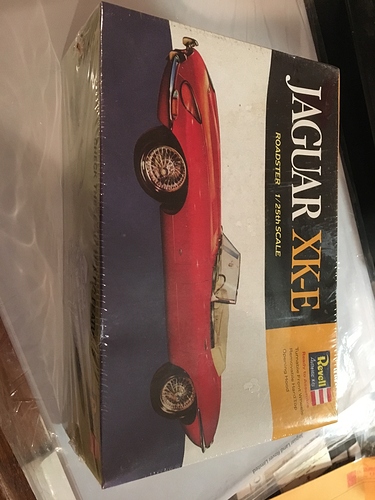 The kit was available (2002 reissue) until fairly recently on Amazon.

This site shows a timeline for the kit & box changes since originally introduced in 1964. Have one still in the box in unassembled.

Same here. Along with about a hundred other kits.

It has the chrome glass/window trim which I suppose has been painted in.

Most likely a product called "Bare Metal Foil. Sticky on one side and easily trimmed with an X-acto knife.

But Gerald Wingrove was the MAN!

Geo,
These “new box”, “rebox” kits, would they still be the original Monogram moldings or is there a risk the parts are not interchangeable, substandard?
Ken

I have no personal experience (yeah, what other sort of experience is there?) but here are some Amazon reviews from when they sold the re-issue:

Here’s a few cover photos from magazines featuring Eric’s work. I met him while working on a project in El Segundo CA this summer…he was selling a lot of personal items for health reasons.

Windows roll up and down, Eric signed the under side of the bonnet. 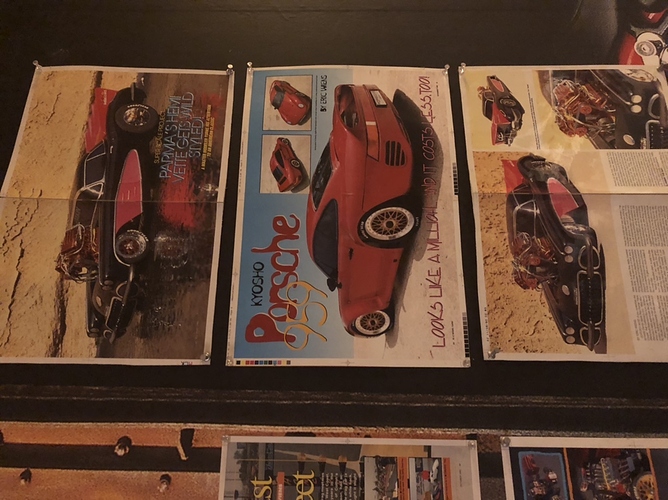 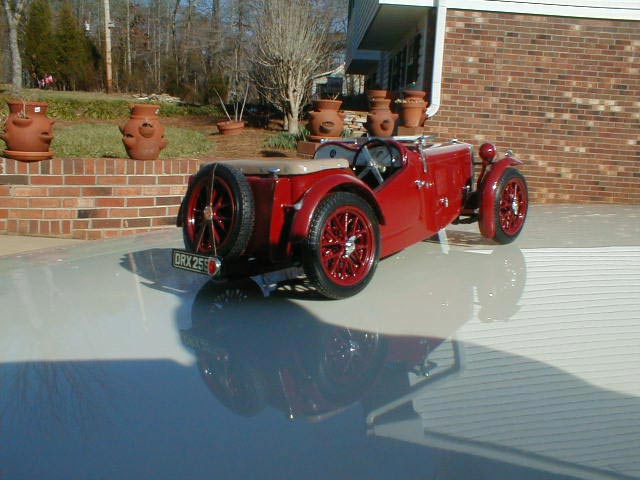 This is a picture of an MG J2 that I built several years ago. There is no kit available so I used parts from three different kits to build it (Kit Bashing) It is a white metal kit and is 1/24 scale. It is photographed on the trunk lid of my 66 MGB. I was offered $850 for it but declined. It took a long time to build because I had to chop the body down and reshape from an MGTC body. Reshaped doors, under carriage , etc. I have several models built, but they take hours and hours to do. 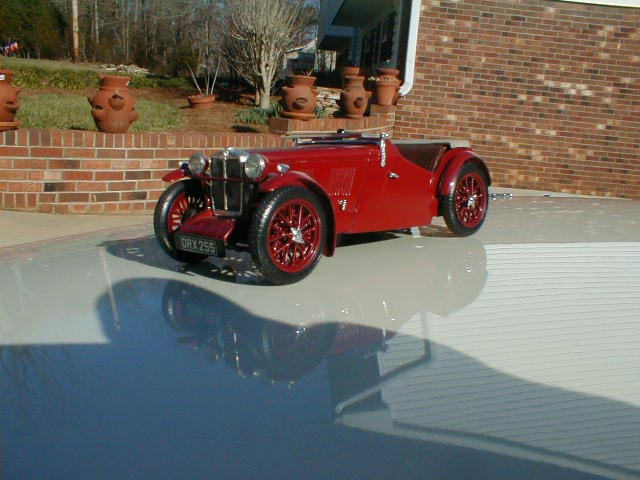 My mother gave me one of these Monogram models for my 12th birthday. Before I finished assembly, my lifelong love of the E-Type was established.

I bought two reissues of these in the 80s, and still have them, one partially assembled, the other a “parts car,” LOL.

I never finished the construction, as children arrived and certain hobbies had to be set aside. The project is in my cellar, safely stashed and awaiting a new workbench and time.

I painted the shell BRG, and bought some thin leather that I planned to cover the seats and interior with. Also, I carefully cut and arranged some plastic areas around the gauges to be lit with tiny “instrument” lights. I hid the battery in the hollow of the car battery. This worked well.

I also painted and detailed the engine carefully to bring it to “concours” level.

Thanks for posting, and welcome Kurt!