I purchased my junky 1955 Mark VII M about a year and a half ago and ive been working on it little by little. But when I bought the car, there was no engine/ no transmission so slapped in a 4.2l Vortec 4200 inline 6. Fits like a glove. I still have a looong way to go. Just started redoing the entire front suspension components. 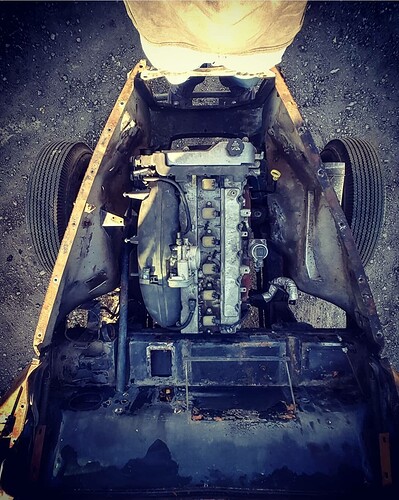 Tell us more about this engine: not familiar with it.

I dont have a whole lot of knowledge about it myself so I copy and pasted this from Wikipedia.

The LL8 (or Vortec 4200), is a straight-6 gasoline engine produced between 2002 and 2009. It was the first Atlas engine, and was introduced in 2002 for the Chevrolet TrailBlazer, GMC Envoy, and Oldsmobile Bravada, the engine is also in use in the Buick Rainier, Saab 9-7X, and the Isuzu Ascender.

The LL8 was on the Ward’s 10 Best Engines list for 2002 through 2005 and was the basis for all the other Atlas engines. With the closing of the Moraine, Ohio plant and the termination of the GMT360 platform (Chevrolet TrailBlazer, GMC Envoy, etc.) the production of the LL8 was also terminated.

Are we all thinking the same thing?
more pics please

I remember very clearly when this engine first came out. I thought it compared rather well to the AJ16. Back then I had a 1995 X300 with the AJ16. It was a great car. 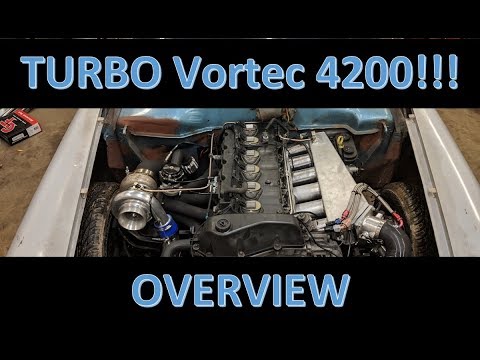 I snapped a couple extra photos but they aren’t the best. Shop lights any my camera dont take the best photo. 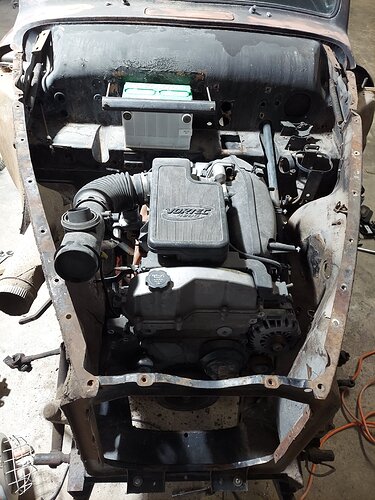 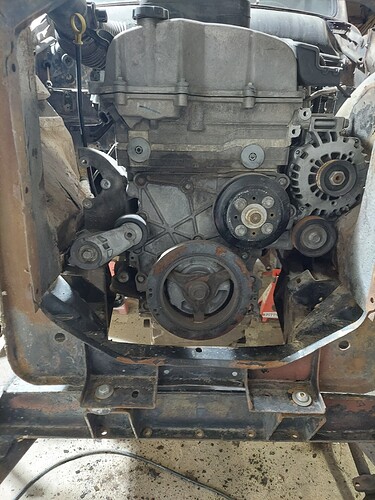 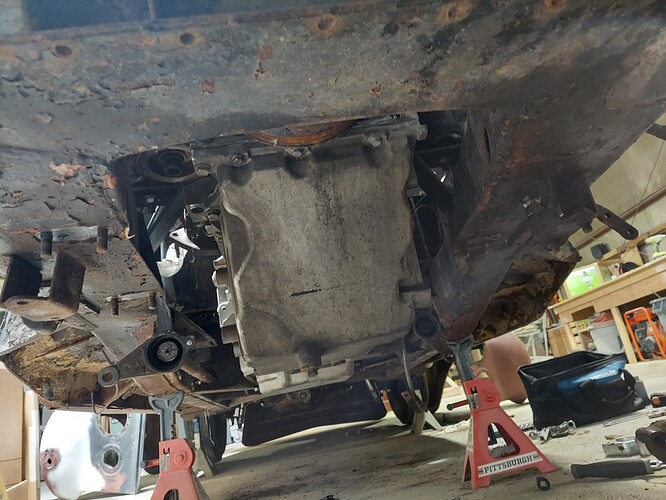 Also having a sand blasters is super handy haha 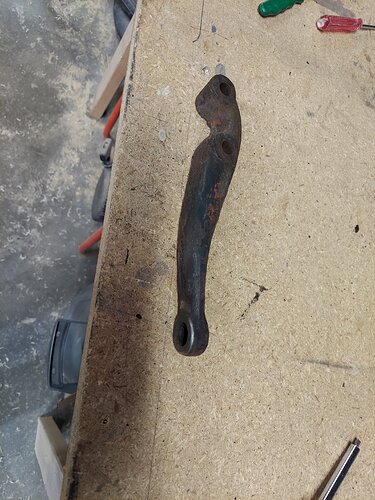 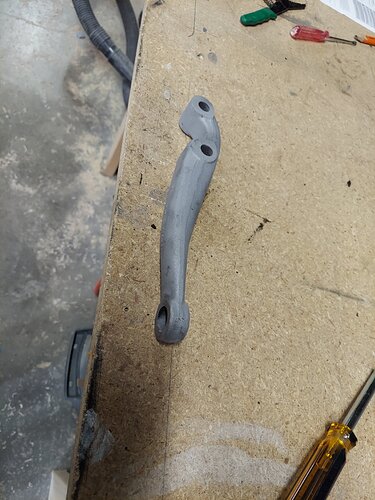 looks comfy in there!