Someone at Jaguar actually thought that it was a good idea to celebrate the XJR-9’s victory at Le Mans in 1988 with a re-badged SUV.

The Big Yawn, which is basically an SUV with a fancy paint job, is supposed to be the beginning of Jaguar’s much needed brand reset. The mind boggles.

To be fair, this F-Pace SUV on steroids does have the supercharged 550 hp Jaguar V8 engine, which is nice. And some cool badges. And the paint job really is quite something. But: Seriously?

For reference, this is what the Jaguar XJR-9, a 7.0 liter V12-powered racecar, looked like: 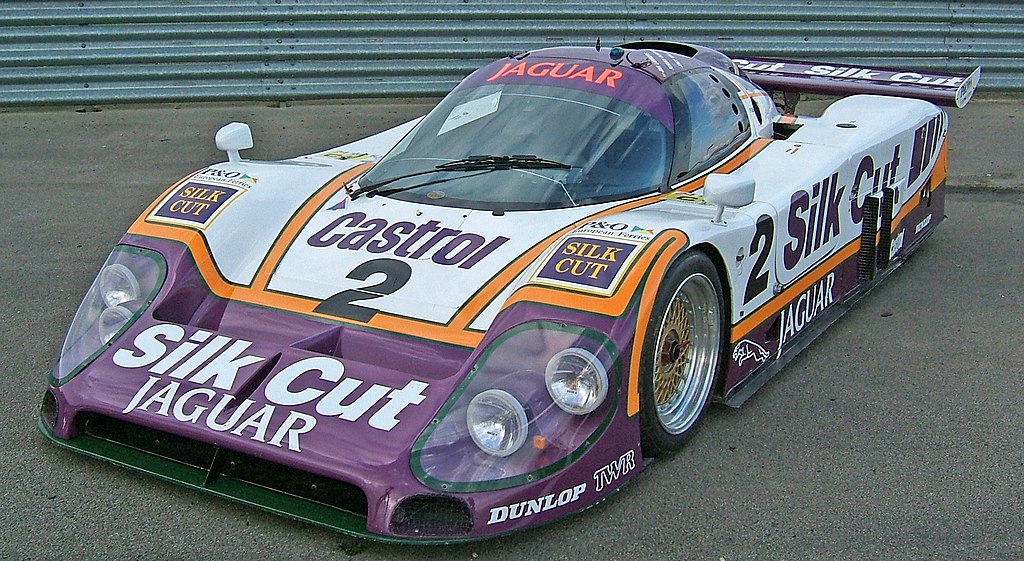 And, as a quick reminder, this is what the current, if increasingly long-in-the-tooth Jaguar F-Type looks like: 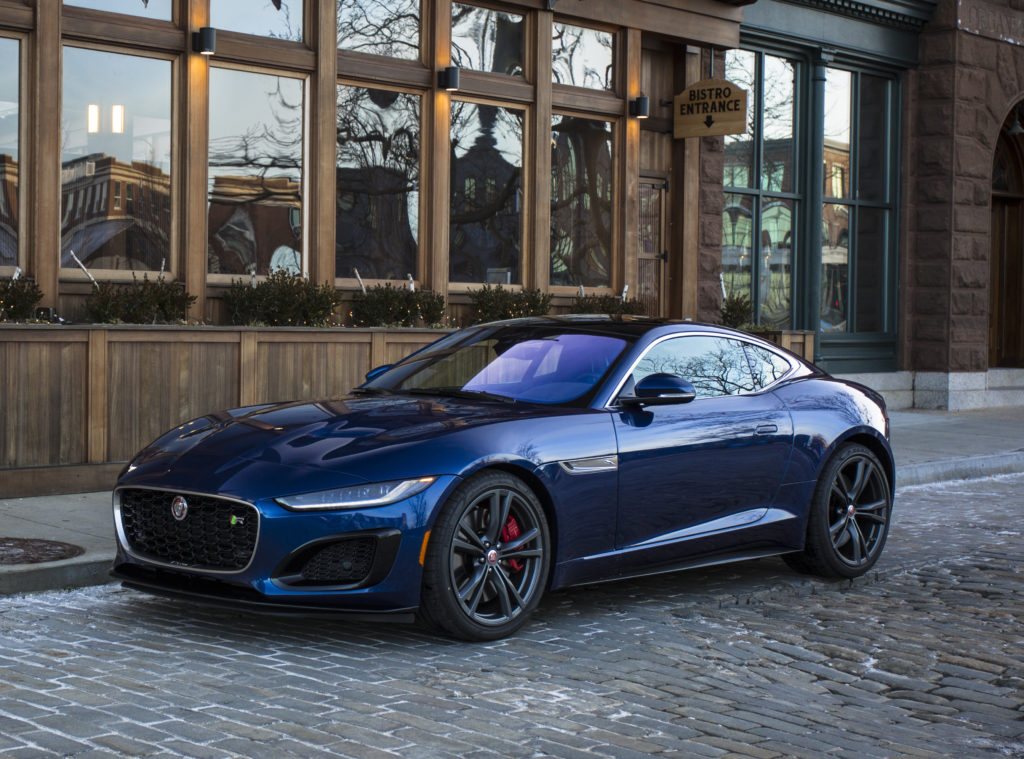 Where does this leave us, as Jaguar Enthusiasts? Bewildered and sad, is where. It’s not that we prefer Jaguar to die an honorable death, surviving (or not) on nostalgia, as if they were still stuck in 1969.

We understand the realities of the car market, in particular in the US, Jaguar’s biggest market. SUVs are a necessity of life for any car maker who wants to continue staying alive. But this is just pitiful. Lately, in terms of news and thinking ahead, all Jaguar has managed to show for itself is computer-generated images of dream cars for gamers and now this.

We’ve previously heard that Jaguar won’t introduce any new models until 2025. That in itself is a very big problem indeed, as Jaguar’s competitors are not standing still. Can Jaguar survive on badge engineering until then? We doubt it.

I am a pure Jag lover. I have a 2016 F-type V6 and I will never ever sell her. I am interested in a V8 F-type because I simply love driving Jags. My car is British racing green because that was the car and color I fell in love with back in the 60’s. In my perspective, I can do no better or want for more although I would like to acquire an early Jaguar E-type coup. I have had battery problems but it is fixed for now. I cannot complain about my car as she is just an extension of me on the road. Carry on Jaguar.