A quick question about the scuttle vent cover gasket

My car a 61 MK2 had no gasket in the scuttle vent below the windscreen and rattled. I purchased a new rubber gasket, BD9876. There seem to be 4 possible ways to fit it. There’s a lip on one side and a bevel on one edge of the other side. Should the lip be down or up and should the bevel be at the front or the rear? finally should it be glued down or just sitting in the panel.

A picture would help , I would think flat side down , and glue yes , could flap in the wind if not stuck down !

It’s fiddle to glue, but you must - otherwise, it will pull up when the flap is opened.

Please could you use your experience of removing the grille to help me?

I need to get mine off the car but the screws that go through the grille will not move - do I just have to keep trying as I guess that is the way to get it off?

The reason I ask something apparently so obvious is that even if I got the screws undone there is no way I can see that there is sufficient room between the vent cover and the body for the grille to be removed.

I’ve had some help on the forum previously but I still can’t get the job done.

Not 100% sure , but I think you can see the hinges from behind the centre dash panel that drops down , well 2 of them that hold the leaver on the inside , worth starting from there with WD40

After you remove the three screws (I recommend that you soak them for a while with penetrating lubricant), you may lower the meshed screen into the air plenum and then you will have access to the nuts that retain the vent lid to the hinges. If you want to remove the screen, you will need to remove the lid and then you may pull the screen up and out of the car.

I found that I had to stretch and clamp the replacement seal into place as the one that I received from one of the usual suspects was not an exact fit. I let it sit overnight to let the glue firmly set up. If I did not do this, the meshed screen would have fouled agains the rubber seal and would have rendered the cowl flap inoperable.

Once the seal had dried in place, I then test fit the lid and found that had to re-shim it as the new gasket thickness was different than the original (big surprise). You will find that there is quite a bit of available movement between the lid studs and the hinges so it is very easy to foul the lid on the cowl. I recommend that you apply protective tape around the perimeter of the cowl and the lid to guard against paint chips as you re-set your margins and flushness of the lid to the cowl top. After I had sorted out the flushness shim thicknesses, I removed the lid one last time, placed the screen into the cowl, fastened the lid, adjusted my margins around the periphery of the lid, tightened up the nuts and finally pulled the screen up and screwed it back into place.

The photo below was taken during the re-shimming process that I mentioned above (hence no screen yet).

I hope this helps! 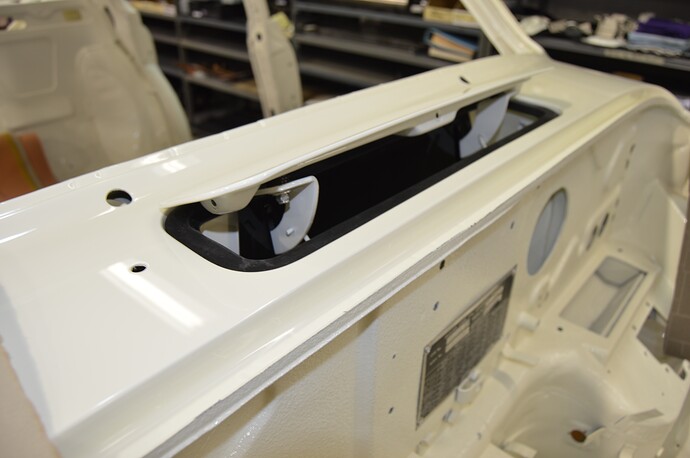 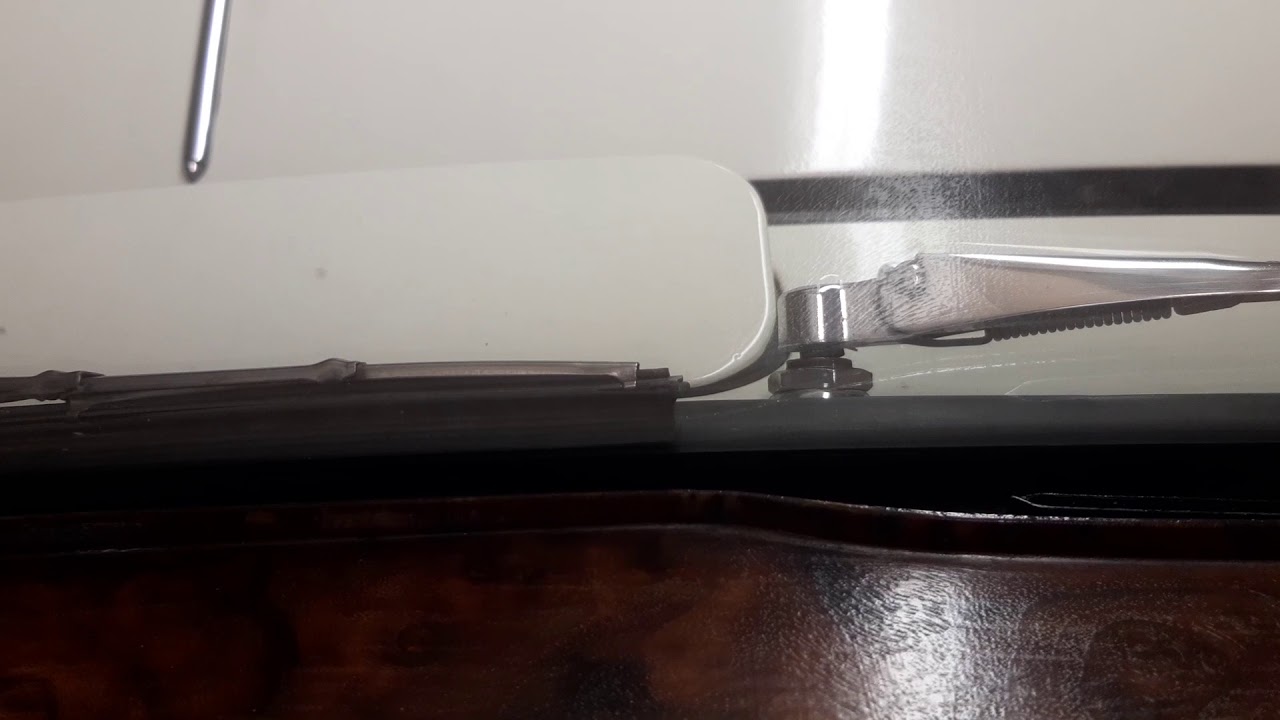 Worth trying a bit of heat , from a hot air gun , it works wonders on stubborn screws , nut and bolts !

Looking for another pic , see this 2 ! 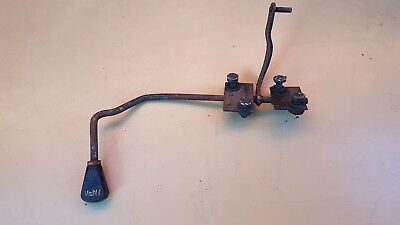 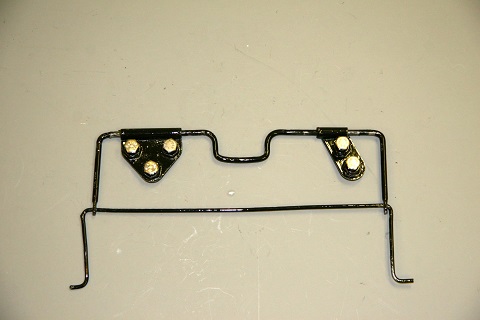 Well I thought my car had no grille however having now got the scuttle cover off I discovered the grille lying in the bottom of the plenum chamber. No wonder it rattled. It would seem that the PO never put it back together because it is so fiddly.
I have tried to pre fit the various bits and it seems that I will have to cut away some bits of the gasket to clear for example the eventual screws holding the grille to the cover. Would you agree with that, the gasket certainly will not just fit-in as supplied.
I will spray some lubricant in whilst if have the cover off though the operation of the lever system is easy and very positive. I suspect getting the whole arrangement back together and lined up with the rest of the metal might be time consuming. It seems that the only sensible way to mount the gasket is with the bevel side up so as to give the maximum clearance for the underside. Of the cover in order to ensure it does not sit proud of the scuttle panels.Is this what retirement is for?

I recall this job and it took two of us awhile and we were very cautious not to drop the tiny screws into the vent area. I still find that water is leaking into the car on wet days and I may rectify that with copious amounts of “The right Stuff” to fill any gaps.

Get a friend to help.

Hi Bob,
I have recently done this, as I couldn’t get the lid to stay up as it was seized I levered it up carefully and wedged it open, then I couldn’t get the screws out so I gingerly levered the mesh over the screws I then managed to get it out through the open vent without damaging it. I then took the nuts off the vent lid be careful as they may be seized as well.
Steve.