Good morning to you all,

Some time ago I saw a post about an old etype which was modified.

I think it was called a Big E, but searching on this did not give any results.

It was a rare (old) photo 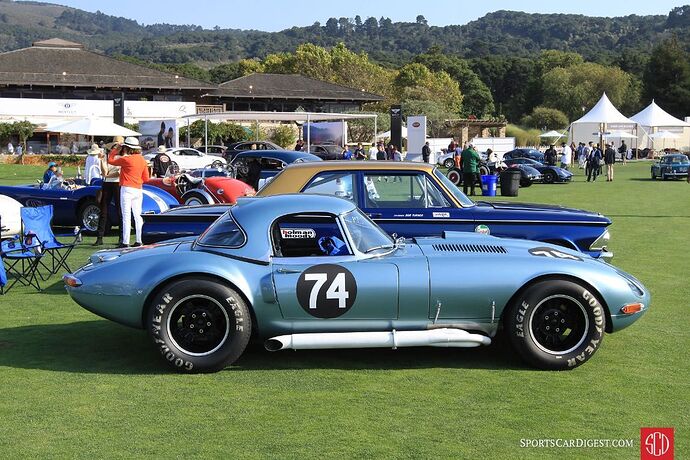 Yes, that is the one I think.

It has a specific name.

Do you know it?

Egal? It was an E with a Ford Galaxie big block by Holman and Moody. Went back to UK a few years ago, having spent about fifteen years in various states of disassembly. It’s not a restomod, but a period race car. 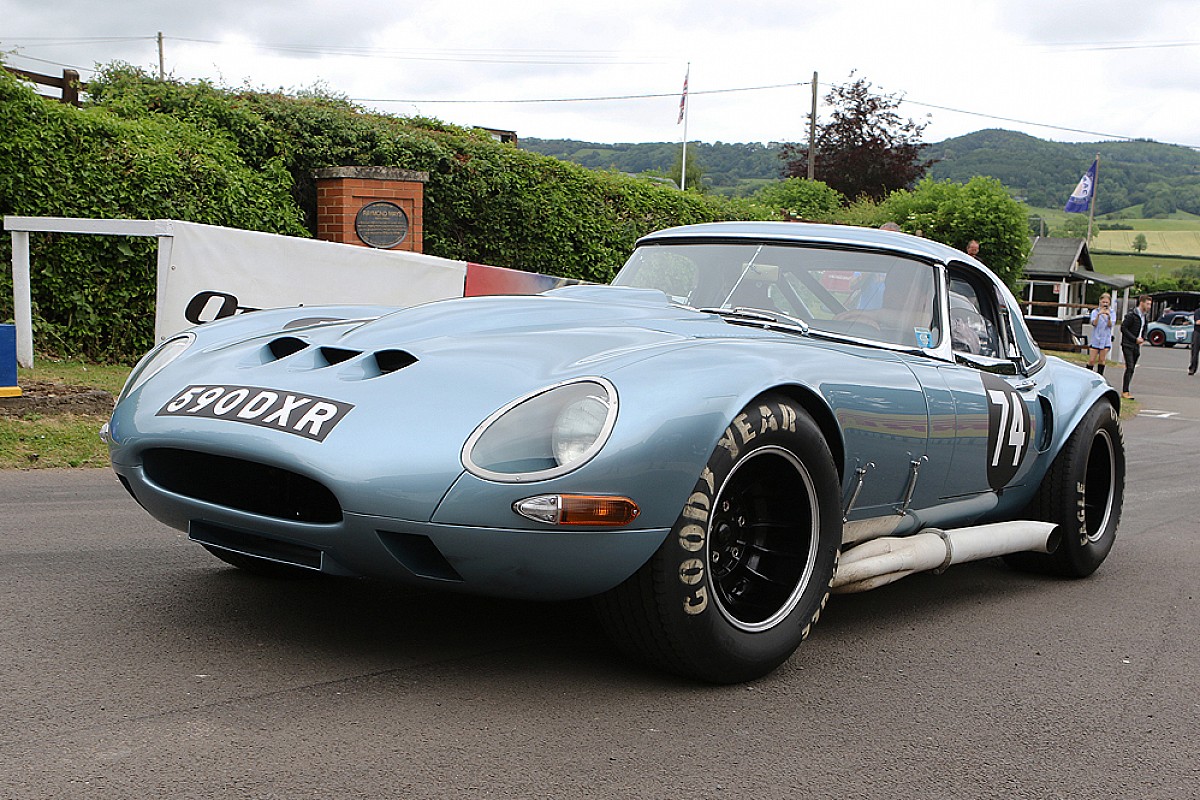 Jaguar Egal set for racing return after half a century

The famous Galaxy-engined Jaguar E-type, known as the Egal, will be back on a UK race track in the near future after an absence of around half a century.

Really? I think you’re confusing this with Eagle, which are restorations for gentlemen. This car started out around 1964 as a project race car by Rob Beck. The body work looks nice, but was never to a high standard, and the frames were chopped and reinvented to fit the giant V8. While the H&M engine gave it plenty of go, the suspension and steering were never a good match for the power. For many years, this car was owned by Woody at Nissonger Instruments. I’m not sure how it came to New York, but like a lot of old racers, it probably had little value at end of life. It spent the better part of this century in various stages of disassembly at various shops in this area trying to fettle the metal. It was always meant to be knocked back together and flung around a track. Current restoration practice may have finally rebuilt it to a standard that far exceeds original, but that doesn’t make it better in my eyes. I’ll always remember it as a pile of battle weary parts in chromate primer. I guess it’s ok that it went back to UK.