Hello all,
As I am about to start reassembling the engine of my XJC, I am thinking of testing it in a jig before putting it back inside the car, to check for possible problems, leaks etc.
Looking for advice or possible schematics to DIY build such a jig.
Thank you.

Eric,
I purchased an engine test stand several years ago from a small company called Easy Run in Riverside, California. I have used it to safely and easily disassemble removed engines and build up replacement engines for two of my Series III XJ6s. Here are some pictures of the replacement engine I built up for my 1984 XJ6 Vanden Plas in early 2019 on my test stand. 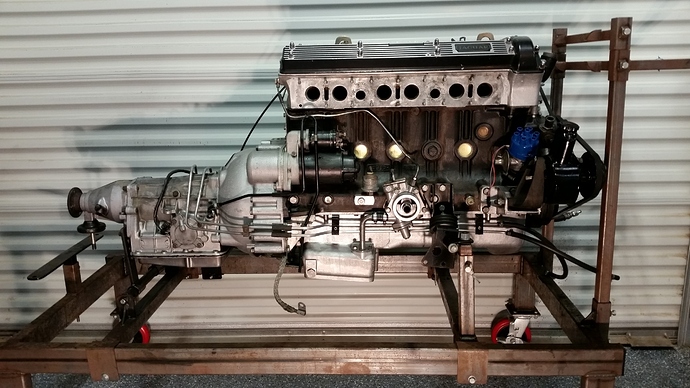 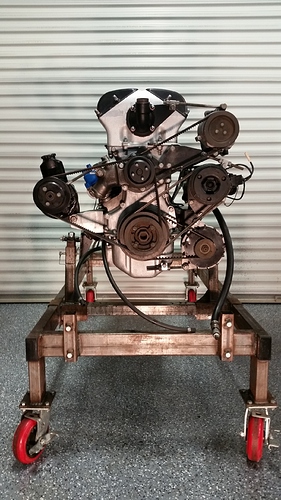 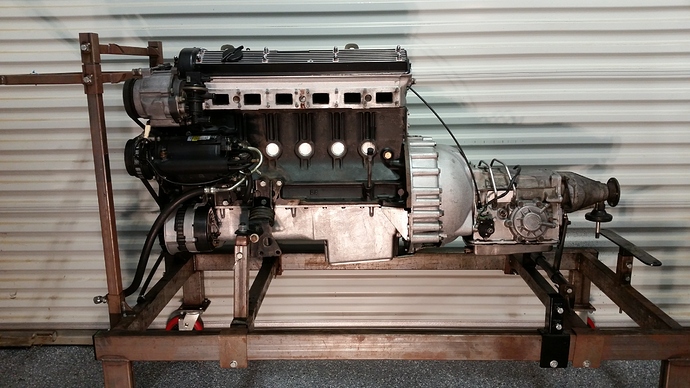 I plan to use this test stand to actually run the 3.4L XK engine for my 1957 Jaguar MK VIII outside the car before I install it. The test stand has provisions to mount the radiator and it has a fuel tank. It also has an instrument panel to hold engine instruments (tach, oil pressure, coolant temp, etc).

I considered trying to build such a tool myself but once I saw this one I bought it. Not only do the Jaguar 3.4L, 3.8L, and 4.2L XK engines fit on it, it will so hold a 5.3L V12 engine. This was important to me as we have two V12 Jaguars in addition to three I6 Jaguars.

I have no affiliation with Easy Run other than as a satisfied customer.

Hi Paul, this is perfect, exactly what I was looking for. Thank you!

I made my own , got a engine stand off e-bay that was not up to the job , so got a Parshall refund , and made it stronger myself , then converted it in to a test bed , when I finished with it I sold it with a big profit ! 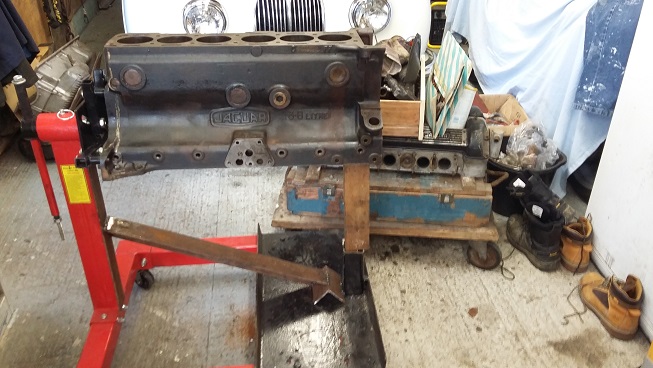 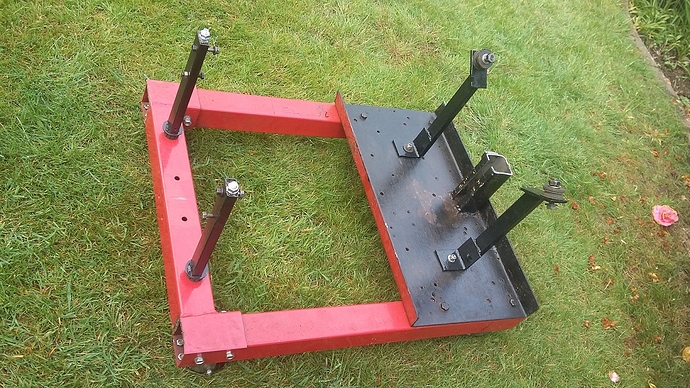 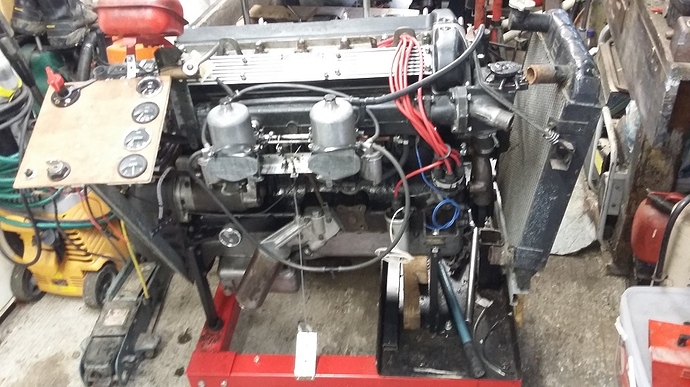